This Wednesday (22), Pokémon Unite officially arrives for Android and iOS smartphones. The Pokémon Company’s newest game has been very successful since its release for Nintendo Switch, which took place in July this year.

So many fans were eagerly awaiting the arrival of the game for mobile devices; after all, in addition to being free-to-play (free to play), it also brings a unique style to Pokémon games, being the franchise’s first multiplayer online battle arena (MOBA) game.

So, if you’re also a Pokémon fan and want to find out if you can play Pokémon Unite on your cell phone, just take a look at this article! I’ll show you more details in the next few lines.

: whoever is starting, can choose their trainer name and create a character of their own; 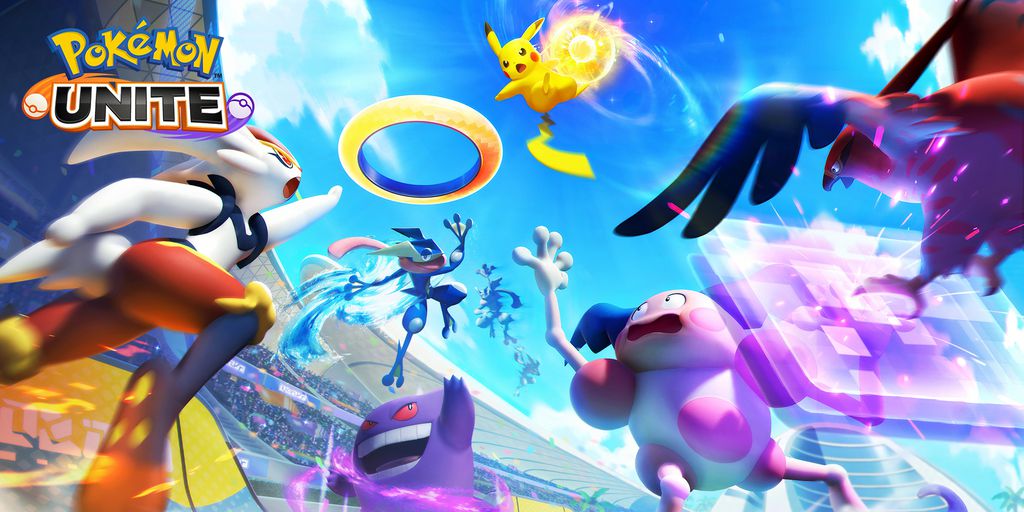 Step 3: Once that’s done, here you’ll make a small tutorial explaining the dynamics of the game using Pikachu. It is very important for learning to move and use skills.

: Next, you will participate in a real match against the machine using the Charizard;

After the match, your first reward for doing the tutorials will be a Pokémon from your choice. You can choose between: Eldegoss, Snorlax, Pikachu, Charizard and Talonflame. Each of them has a different style of play, being from the classes: Support, Defender, Attacker, Sprinter and All-rounde. The latter would be a Pokémon that offers “a little bit of everything” working well with the other classes.

Finally, just gather your friends and enjoy the battles in Pokémon Unite.

Do you know what a solopreneur is? Discover the pros and cons of going it alone

5 tips for using the GoPro app on iPhone