First it was Groovy, then Rythm, and now, under the strain of being Google’s next targets, several music bots on Discord are beginning to take away functions associated with YouTube. Two popular “music-playing” robots — Chip and Hydra — no longer support music pulled from the giant’s streaming platform. Discord will be terminated by order of Google

“Due to recent events , we were forced to take immediate action and therefore we removed support from the YouTube platform,” says Hydra’s statement. 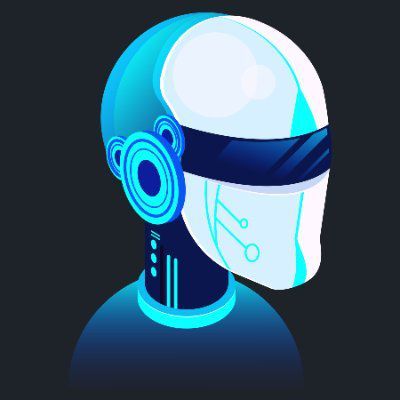 The Hydra bot no longer plays songs pulled from YouTube, but keeps pulling tracks from Spotify and from SoundCloud(Image: Playback/Hydra Bot)

The project leader, known in Discord as Xavin, he clarifies to Canaltech that the decision was “ to avoid YouTube’s ‘cease and desist’ order.” The programmer intends to continue work on the bot, and if Google’s dreaded request to cease activity reached him, it would be extremely risky to keep the project.

Following the same strategy, the Chip bot also stopped playing songs pulled from YouTube addresses. Instead of the banner, the robot just clarifies that links from the Google platform are no longer supported and, alternatively, the user can opt for other places, such as Spotify and SoundCloud.

For Xavin, the music playback will not last long on Discord. “To be honest, I don’t think music as it is today has a great future in Discord anymore and we would be stupid if we continued as if nothing had happened,” he said in an interview with CT. Google’s notification to Groovy and Rythm served as a warning to the Hydra team, so it was necessary to look for alternatives and play by YouTube owner’s rules.

In Google’s action, Groovy and Rythm served as examples for the other bots on the platform. Even if the Research Giant doesn’t go after smaller projects, they’ll always be under the strain that the company will catch up at some point — and maybe even worse notifications, depending on the circumstances. Other services that normally serve as the basis for music playback on Discord, such as Spotify and SoundCloud, have not yet gone hunting for “players”, so removing the functionality associated with YouTube should be enough to keep the robots active for now.

Like Rythm, Hydra also has plans to expand its functionality, but intends to “change direction” and act outside the music business. The developer declined to comment on the project plans, but there are good ideas under construction for the bot.

There are still robots on Discord with songs pulled from YouTube, but due to the freshness of the events , the removal of functions may still be under construction. As of this writing date, YouTube hasn’t hit any other bots with the fateful letter — at least it hasn’t been made public.

Discord’s removal of musical robots seems unexpected, but maybe Google and Discord are preparing something not yet publicized. In November 26, an unreleased feature that brought together the communication platform, YouTube and “social games” ” — board, cards and derivatives — was released on Reddit and has since disappeared from the map. 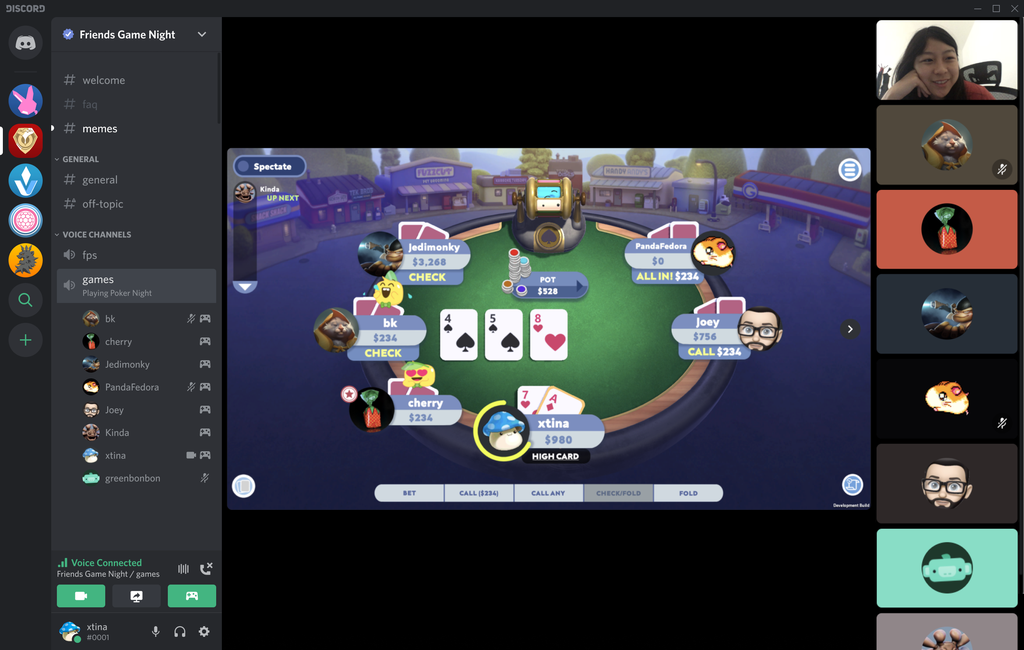 The function would allow you to listen to music together with friends, while the channel plays cards in the same session (Image: Playback/Discord)

You know It should be noted, however, that the performance of bots with YouTube music circumvented one of the platform’s main sources of income: ads. A user can play entire playlists without encountering advertisements, nor dealing with gaps between tracks, much like a YouTube Premium subscriber would.

Without alternatives, Discord servers may soon become quieter — unless Discord has a card up his sleeve. Currently, the platform has a voluntary subscription model called Discord Nitro, which offers several advantages for paying users. There is the possibility that the unrestricted reproduction of YouTube songs will become something exclusive to financially supported servers, thus ensuring part of the cake also for the Giant of Research, but there is no confirmation in this regard.

In contact with Canaltech, Google clarified that the measurements were taken in accordance with the YouTube Terms of Service. “After If we are notified of a violation, we investigate and take appropriate action. We notify Groovy and Rhythm of violations of our Terms of Service, including modifying the service and using it for business purposes,” a spokesperson said. The article also contacted Discord, which did not comment until the text was closed — if there is a position on the part of the messaging service, the publication will be updated.

sunil gavaskar on rahane: i thought jadeja was promoted over because perhaps rahane was on a toilet break; Says sunil gavaskar: Gavaskar said – I thought Jadeja was sent to bat at number 5 instead of Rahane because of toilet break

You | Season 4 should be quite different from the first three, says Penn Badgley

“Google” is the most searched term on Bing, provokes the Search Giant