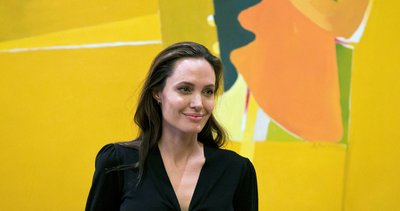 The famous actor stated that the escape of Afghan President Ashraf Ghani to the United Arab Emirates added a new one to the chaos.

The country’s ambassador to Tajikistan accused Gani of stealing $169 million on his way out of the country, but insisted in a video he took after Gani’s whereabouts were learned that he left “with only a vest and a few clothes.”

Microsoft Teams is investigated in Europe for alleged abusive practices