Have you ever counted how many people you’ve killed in video games? Probably not; after all, we need to do everything we can to get to a certain point or to accomplish a specific goal, and that includes killing anyone who tries to stop us. After all, do video games trivialize death and the act of killing?

Before we start the discussion, let me add an addendum: my goal is not it’s about discussing the morality of video games, not falling for the faux pas that “games make people violent” — we’re tired of reading scientific studies and research pointing out that there is no evidence to link games directly to violent acts. I just want to propose a reflection on how we kill without thinking, especially NPCs (non-playable characters), and how some games have tried to make us think about it.

Death has always been a mechanic present in games, whether for extra lives, game over screens or defeated enemies. But we rarely feel anything about it: the characters simply disappear from the scene, or “respawn” and everything starts all over again. Now, death is no longer a mechanic to become a central theme of the narrative.

This already happened in indie games, like The First Tree

, by David Wehle, To the Moon

, by Freebird Games, and Last Day of June, by Ovosonico; but now it’s happening in triple-A games (ie big budget games), like The Last of Us Part II

. Not to mention souls-like games, where the player will likely die numerous times in the same challenge, and permadeath games, where death is permanent. 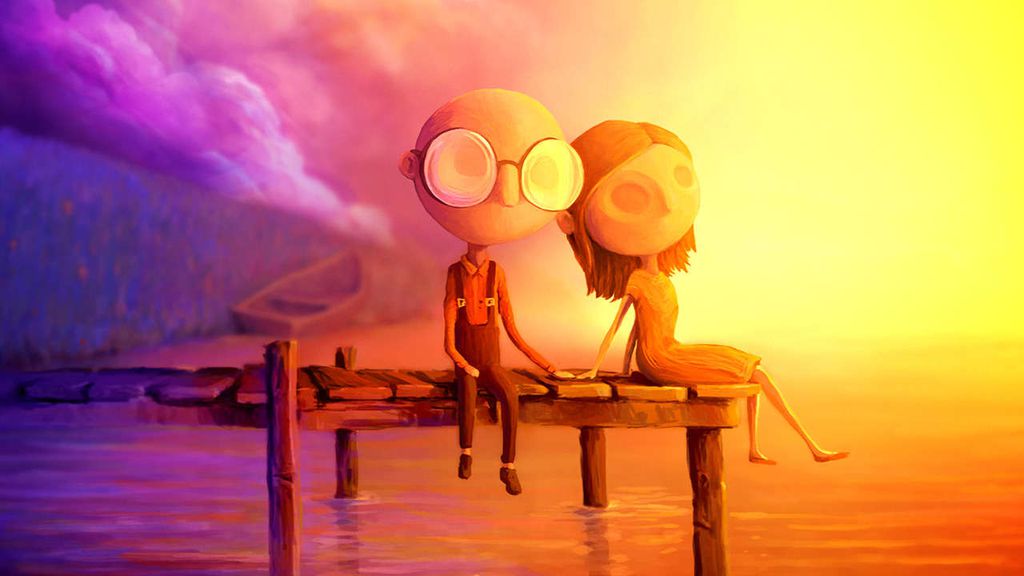 Last Day of June is a story about love and grief, in which players change past events to avoid a tragic fate (Photo: Disclosure/505 Games)

“There is an interesting player relationship (and society as a whole) with death, because we don’t know how to deal with it”, says Livia Scienza, a doctoral student in Psychology at the Federal University of São Carlos (UFSCAR). She studies the impact of video games on the formation of empathy and violence in children. “We have a craving, a certain fascination with death and violence. We are afraid of dying and of what comes after that.”

The researcher also remembers that most of the great launches have mechanics based on weapons. For her, this is a legacy of the way of life in the United States, a country that has “a culture of conquest of people, of land through brute force”, she says. “The heroes of the movies we consume also use violence to win peace,” for example. This pattern, however, gradually reframes itself in a two-way street. 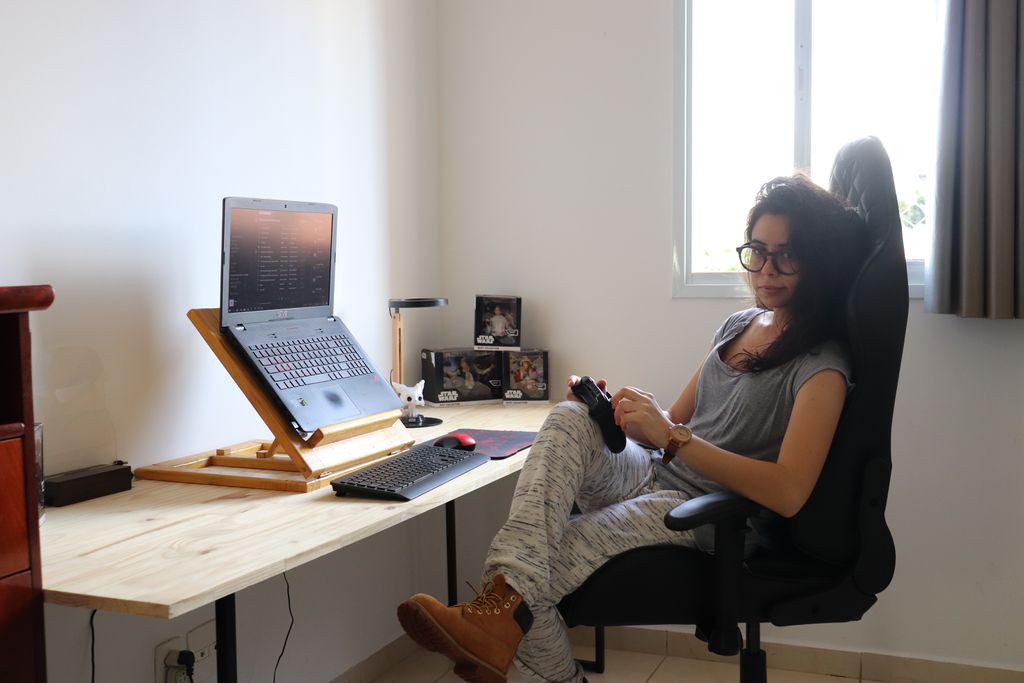 Spiritfarer and the maturation of the industry (and developers)

“The game industry, from the beginning, cares about young men in general. They tend to be more violent in their lives, to get distracted by killing people — and I say that being a young man,” said Nicolas Guérin, creative director of Thunder Lotus, in an interview with

. The studio has released on 1024 the game Spiritfarer, in which you help spirits fulfill their last wishes before death. “It’s the only approach: we need to overcome a challenge and then confront it from a physical violence perspective.” 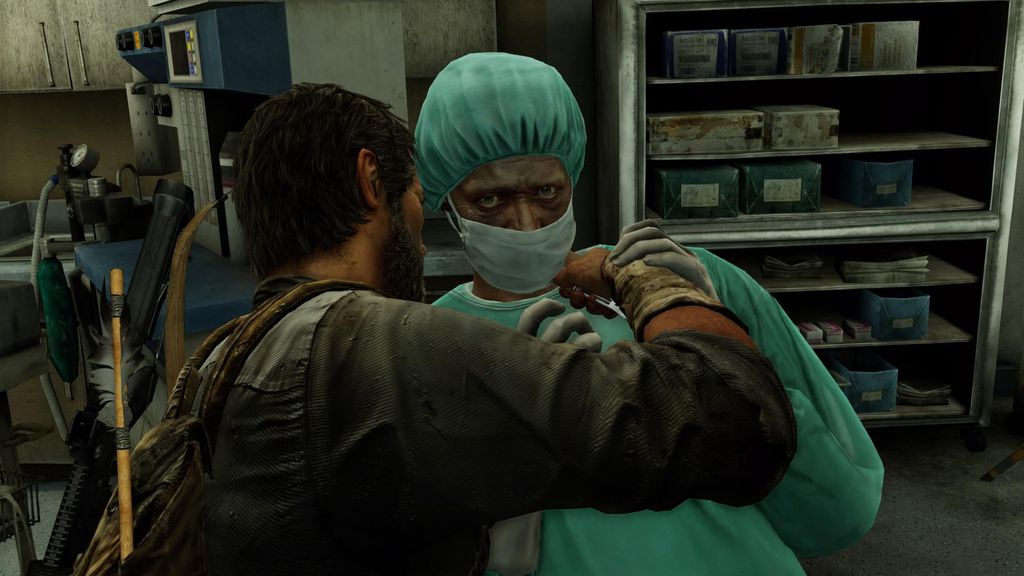 Abby, the villain from The Last of Us Part II, depending on your point of view (Photo: Disclosure/Naughty Dog)

“The person sees and says: ‘this is nothing. I can hit something that is nothing. I can be violent with something that has no feeling, emotion, life”, says Livia. The researcher also points out that there are academic studies stating that “to trivialize violence, zombies are used as characters”. none for me. From the moment you know the life of an NPC, you think: ‘hey, he has a daughter, a wife, a father’. This makes you wonder if you really want to hit him”, reflects the researcher. “And it’s even worse with zombies.”

Review Death’s Door | Everything that lives will die 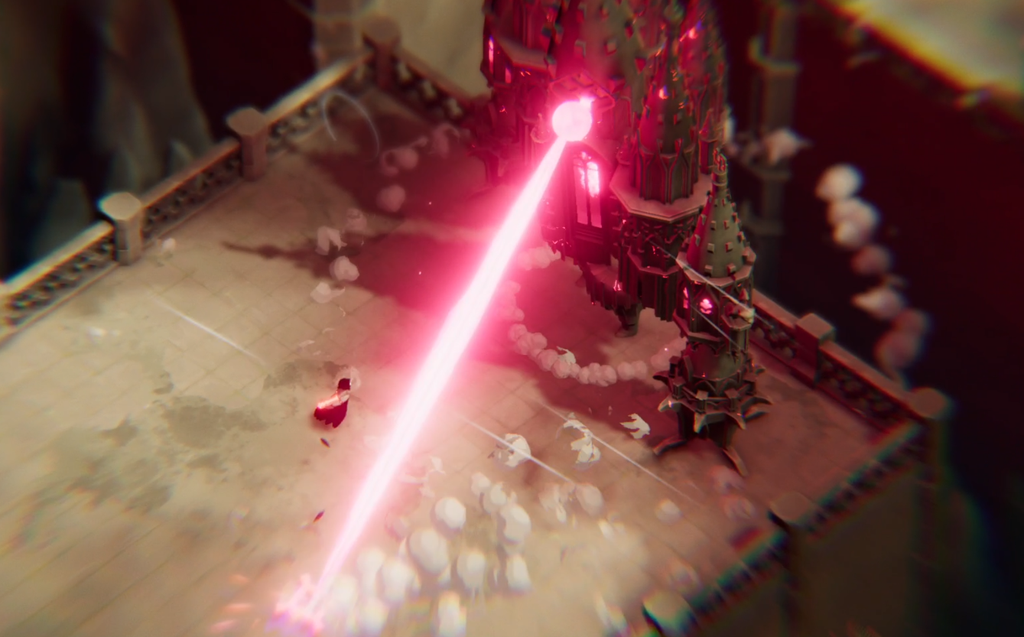 One of the most acclaimed indies of 2020, Death’s Door is a mix of Dark Souls and The Legend of Zelda (Screenshot: Felipe Goldenboy/Canaltech)

“It’s interesting that many games have the act of killing as a central part of all gameplay. Your main activity is killing people, and you do that without thinking about the concept of death,” said David Fenn, one of the co-creators of Death’s Door in an interview with Canaltech. 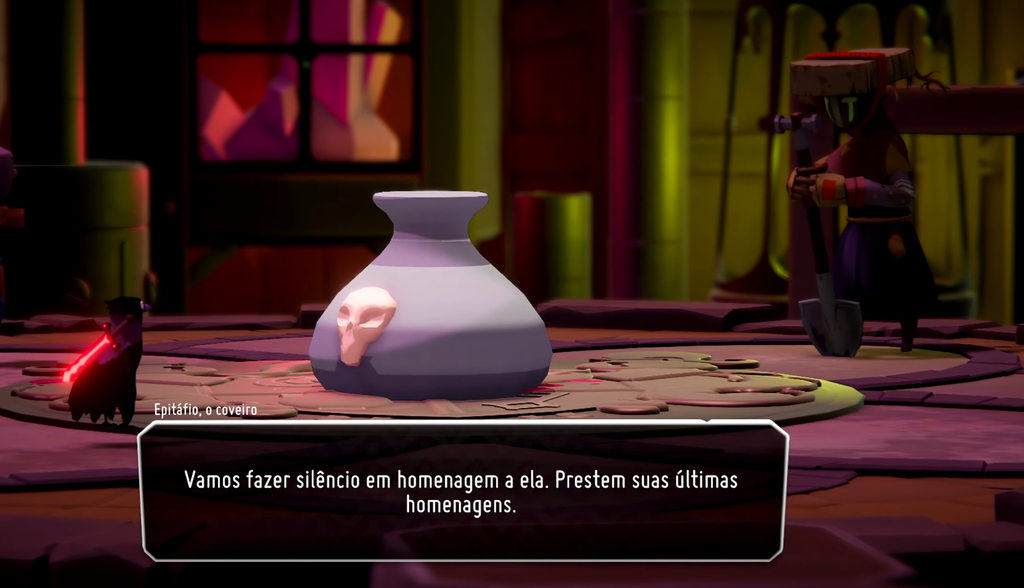 Nokia C01 Plus passes at Anatel in two versions

Minha Chance Program has technology courses in partnership with Microsoft

CCR Open Innovation — the impetus you needed to scale your project