TCL announced in August the FFALCON Thunderbird FF1, its new smartphone for the Chinese market with intermediate hardware. At the time, it was revealed that the device was designed as a partnership between TCL and Huawei, but now the company denies such involvement of the Chinese giant. the TCL Chicago, folding flip cell phone you can’t buy

In an email sent to Canaltech and the international press, FFALCON states that FF1 ” is produced by an ODM

As TCL and Huawei share the same ODM, it’s possible that a mix-up was made at some point during the device’s launch. But that doesn’t solve the problem. 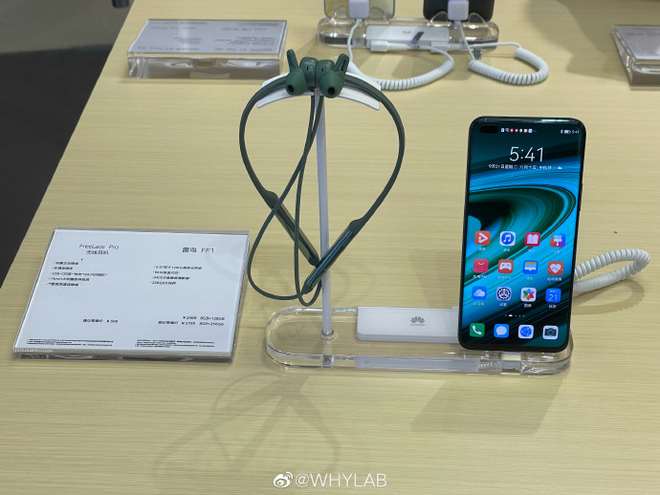 FFALCON denies partnership with Huawei, but smartphone is sold at the brand’s booth (Image : Reproduction/WHYLAB)

Although FFALCON denies the Canaltech that the Thunderbird FF1 is made in partnership with Huawei, photos shared by user @WHYLAB on the social network Weibo reveal that the smartphone is sold at a Huawei booth with the Free Lace Pro, Huawei headset, displayed on the side.

On the acrylic base that holds the devices, it is very easy to see the Huawei logo positioned in the center of the white region.

In the photos above we see the Thunderbird FF1 (model F660) in green color displaying the Android settings on your screen, confirming the use of the Snapdragon chipset 690 further clarified by the company and an interface that is definitely not from TCL, but from Huawei: the EMUI 12.

In its email, FFALCON states that the information that the company collaborated with another brand of smartphones is incorrect, but it doesn’t reveal why your device has a custom interface from Huawei.

In any case, it’s unlikely that the FFalcon Thunderbird FF1 will be sold outside of China, where we could get an idea best of the set delivered in terms of hardware and software. 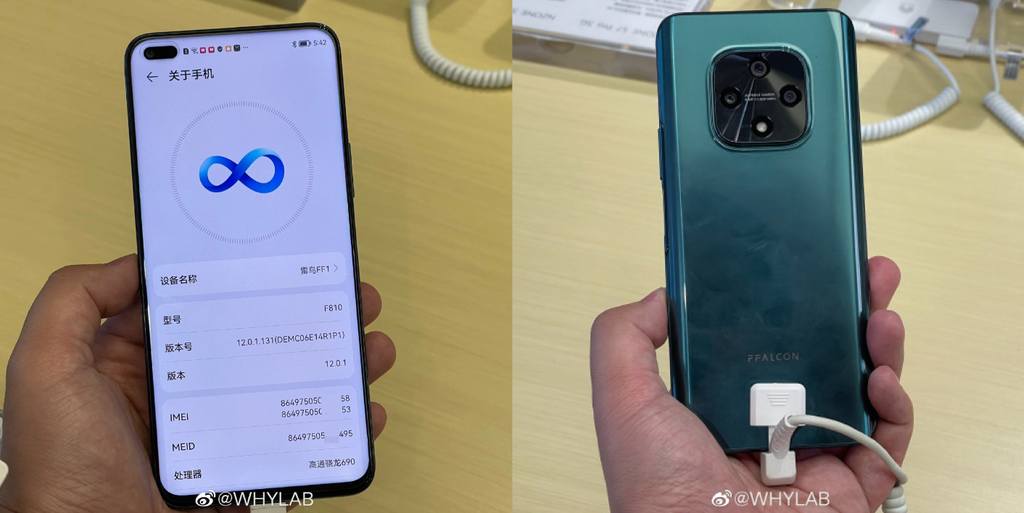 We ranked the best Batman games