Marking a new phase for the Cupertino giant, the Apple M1 was developed to take the place of Intel processors, for a long time limited by the lithograph of 14 nm and the high heating, giving room for greater integration between the device components of the branding and delivering greater control to the company in aspects such as updates and compatible software.

The bet had excellent results and rocked the market, delivering impressive performance with unbeatable efficiency, showing the capacity of the ARM architecture and even giving work to desktop solutions from companies like AMD and Intel itself, which in theory, should be ma is powerful than the M1 given the best thermal and energy limits.

Still without a direct competitor capable of delivering the same levels of performance and efficiency, Apple’s proprietary processor continues to fascinate users, fans and enthusiasts, in addition to a few developers, who are working to get the best out of the chip. Interestingly, among them is one of the former engineers of the Cupertino giant, Maynard Handley, who has just released an extensive document evaluating the component.

Known for being one of the developers behind QuickTime, Apple’s former media player, Maynard Handley gathered information from several programmers who have been working to understand how the giant’s proprietary processor works. from Cupertino in order to develop features such as running Linux distributions, as well as performing reverse engineering experiments on their own.

This data, which records and evaluates the operation of multiple aspects and microarchitecture of the Apple M1 were then combined into a document called the M1 Explainer. With 300 pages, the file is completely open, being currently at version 0.99. Handley intends to keep adding new discoveries and asks for the help of more experts to keep the investigation going.

This is a LONG PDF (300+ pages, 25MB). I’m not wild about sharing it via Google Drive; suggestions for a better alternative welcomed. (GitHub caps at 25 MB so…) 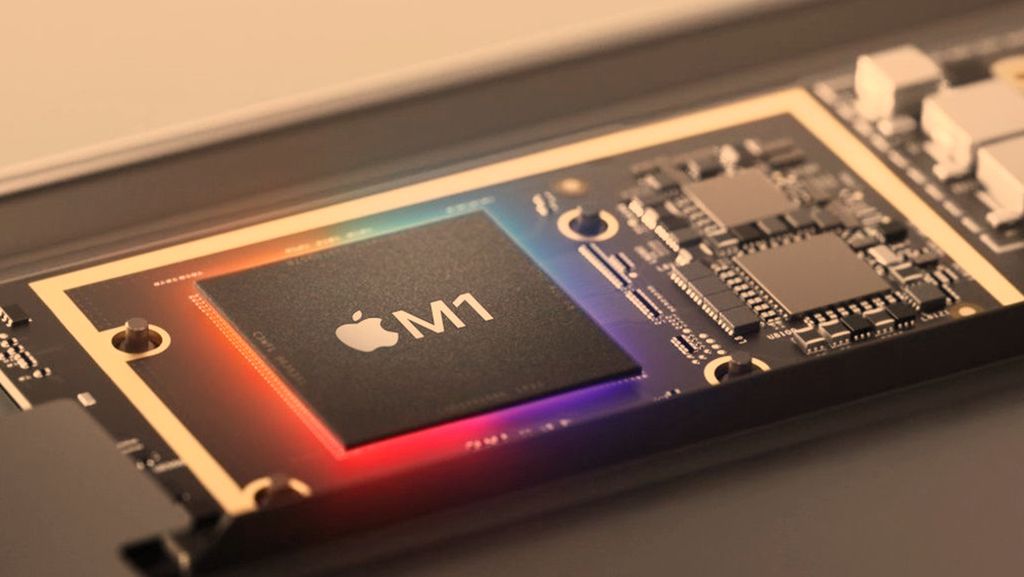 On Twitter, the developer explains that the project’s intent is not specifically instrumental, for development , also involving own curiosity. In addition, the idea is to encourage the investigation of future Apple processors, both from the M line and from the A family, making the file a starting point to facilitate the study of the next generations of components.

It is worth noting how the initiative requires a lot of effort, including hours of testing, high knowledge of the ARM architecture and a lot of discussion with experts, which makes the job a great feat. The project also has major implications for the development community, which can start working with M1 in a more optimized way.

Implications and lack of response from Apple

Available in open source, the data gathered by Maynard Handley can collaborate with several developers and engineers in the production of new hardware and software projects, in a better application of the ARM architecture and functions implemented by Apple in the M1. However, bearing in mind the company’s closed posture, it is difficult to imagine that the company will be excited by the work developed by the engineer.

That said, however complex it may be, the analysis does not cover all the details of M1 and there should still be elements that will remain confidential. The Cupertino giant has not commented on the matter, at least so far, and the document is still online, available in full through this link.

WhatsApp develops another tweak to increase privacy in the app

Ravi Shastri book stories: ravi shastri writes about virat kohli and his dedication towards team in his new book