Colombian artist Camilo Restrepo appeared on the internet in 2017 with a very bizarre idea: selling 1,000 “packs of cocaine”, “a kilo each”, as a non-fungible token (NFT) — it’s a recipe for giving wrong, isn’t it? What would be just a crazy concept, but harmless, for social networks was beyond acceptable.

Restrepo followed well with the project until his web accounts were hunted by social networks. Their posts, which basically celebrate the sale of a “package”, are frequently taken down, while their profiles receive notifications, are suspended and live under the threat of permanent ban. 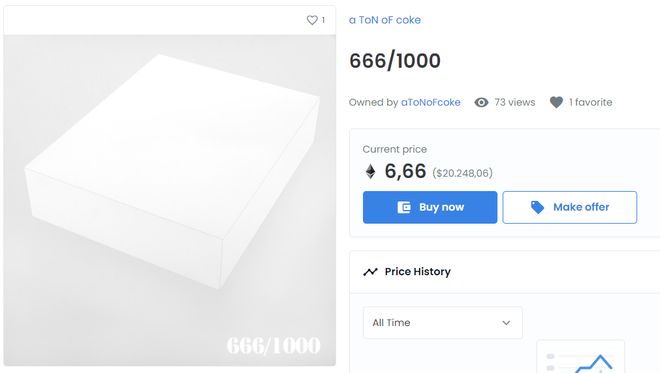 An example of this is what happened to the artist on Twitter. In July, he created an account on the platform to publicize his trades, but the profile was permanently suspended within a matter of days. On Instagram, the reaction was similar, but only two of his posts were removed for “violations of the Community Guidelines by selling illegal products” — one more removal would be enough for his entire profile to be permanently banned. 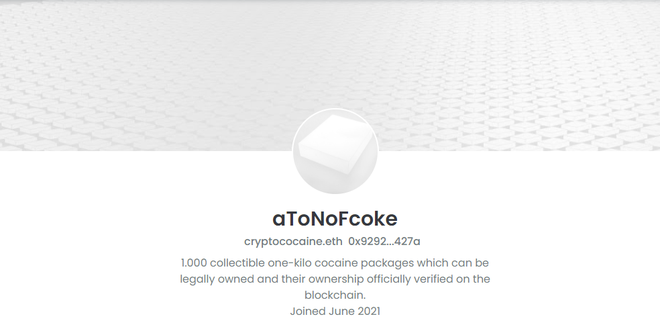 The most expensive package of all, the number one 660, costs 6 ETH (BRL 27 thousand reais, approximately) (Image: Reproduction/OpenSea)

It’s not real drug, but it seems

Despite the questionable content, the project is not illegal. “Crypto cocaine”, as he calls it, is completely virtual and does not represent a right to any real-life counterpart. For the Colombian, what makes mistakes are the systems for evaluating complaints. “I think the algorithm doesn’t know the difference between cocaine in crypto and the real drug”, the artist pointed out in an interview with Input website.

The problem can be boosted by the violent relationship of his country, Colombia, with cocaine. Until today, the drug has a strong illegal market in the country, being one of the biggest producers of the substance. The series

, from Netflix, tells a little bit of how the illicit product became profitable there and significantly impacted other continents.

Interestingly (or not), Restrepo’s payment model also resembles the scheme adopted by the market illicit activity in Colombia. According to the website The Byte, local banks hinder the circulation of cryptocurrency in the country by adding protection mechanisms for the exchange of dollars (necessary to acquire certain virtual currencies).

The Colombian artist’s solution to the problem is almost like money laundering: he transfers Ethereum to the virtual wallets of his consumers who, in return, forward Colombian pesos to the artist’s personal account. When the purchase is made, the digital currency goes back to the original wallet.

“This really mimics the cocaine money laundering circle,” commented Restrepo. “Considering that many shipments today they are paid for with encryption and then exchanged for money”, he concludes.

But why virtual cocaine ?

Camilo Restrepo had a complicated life due to the force of drug trafficking in the Colombian city of Medellín and, in his work, one of the most recurrent themes is the violence of the war on drugs in the country. “People close to me were murdered for having (or not) a relationship with drug trafficking and, the more time passes, the more I realize that the fight against drugs has been a total failure”, explains the artist. 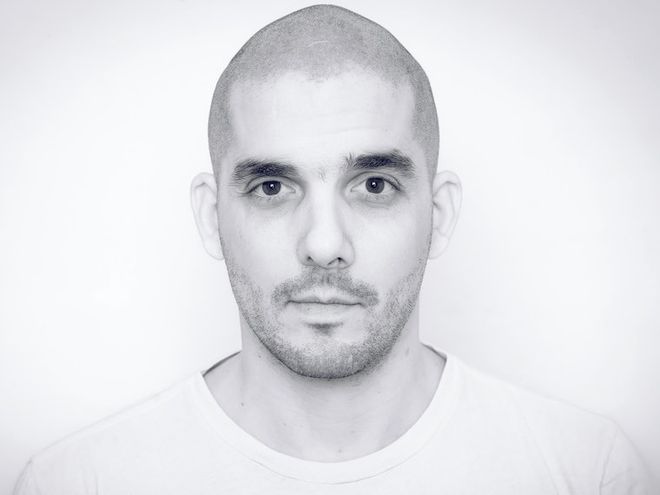 In spite of not having been born with this proposal, “a ToN oF coke” raises discussions about the legalization and regulation of drug consumption and, for the Colombian, this is enough to make the project useful.

In parallel, the successor This NFT sales would allow him to show the world how a major drug dealer lives. “I also know that, if this project goes viral, I could live with [o fruto das vendas de] a ton of NFT cocaine like a drug dealer, who can live his whole life moving a single ton of cocaine,” said Restrepo.