After the success of the miniseries Mare of Easttown, originally from HBO, Kate Winslet says there are open negotiations about the sequel for a second season. The actress, protagonist of the plot, plays detective Mare, who, while trying to solve a murder, has to deal with personal issues that haunt her.

Mare Of Easttown earned an Emmy award, accumulating statuettes in the categories of Best Actress in a Miniseries (Kate Winslet), Best Supporting Actor ( Evan Peters) and Best Supporting Actress (Julianne Nicholson). The series also garners positive reviews and reviews, mainly for the protagonist’s performance, and became the series that had its audience increasing each week. 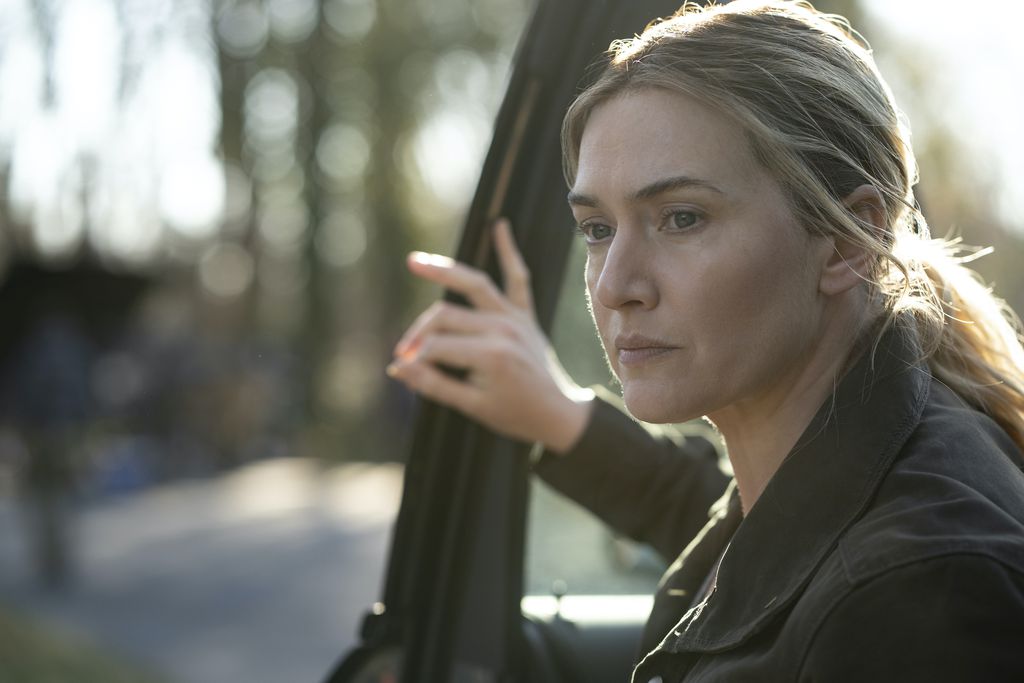 Reasons abound, then, for the series to win a new season. Recently, to the foreign press, Kate Winslet confirmed that the possibility of renewal is being discussed, but that there is still nothing concrete. Even though the main crime has been solved and the first season has shown us the character in depth, there are still many quirks of her and that city that can be unraveled in a sequel.

You can watch Mare of Easttown

MacBook Pro costs more than a lot of car in Brazil; see which ones