Riot Games announced this Monday (23) the return of Pentakill, heavy metal band formed by Champions of League of Legends (LoL). After four years with no news, the group returns to release their third album called III: The Lost Chapter. 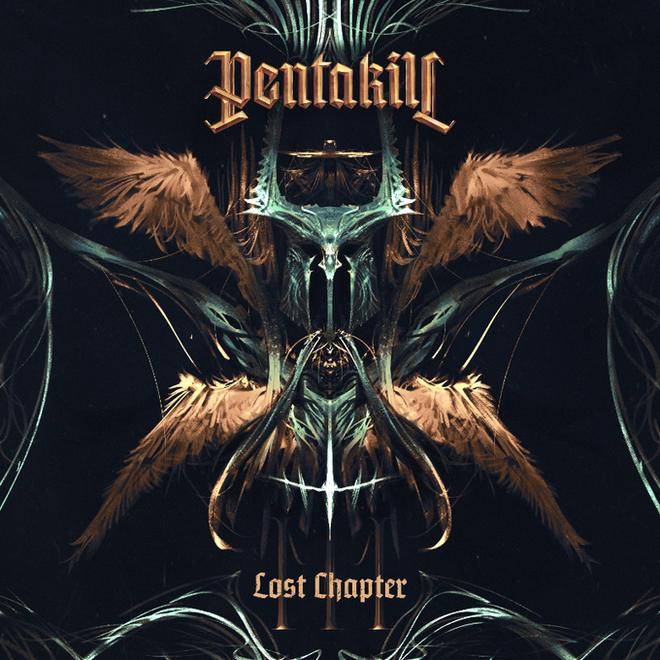 The new Pentakill album arrives on September 8th on digital platforms. The band, which has a line of skins released in the game, has champions Karthus and Kayle on vocals, Mordekaiser on guitar, Sona on keyboard, Yorick on bass and Olaf closes the lineup as drummer.

Jørn Lande, ex-vocalist of Masterplan and Avantasia returns as Karthus for the third album, as does Noora Louhimo, vocalist for heavy metal band Battle Beast. The two made a double during the previous CD II: Grasp of the Undying, 2017. At the time, the big news of the album was the addition of Kayle to the Pentakill skin line as vocalist.

This is the group’s third album, the first two of which Smite and Ignite (2014) and Grasp of the Undying (2017) were well received by MOBA fans. In addition to the metal band, League of Legends also features K-pop group K/DA and rap group True Damage.