Genshin Impact became an almost instantaneous success. With visuals and some features inspired by The Legend of Zelda: Breath of the Wild, the game captivated many players thanks to the characters and the story. However, in addition to Genshin being a blockbuster, it is also a commercial landmark thanks to the gacha genre.

The game is developed by miHoYo, responsible for Honkai Impact 3rd and Tears of Themis. According to Sensor Tower, in the mobile market alone, Genshin Impact has already earned US$ 1 billion in six months since its launch in September 1024. The development of the game cost about US$ 50 million — about R$ 1024 million reais at the current price. It is also estimated that to keep the game for a year, miHoYo will spend about US$ 100 millions.

Resins, a resource you use to receive available items in the game world, they restore over time. If you spend them all, you can buy more with Primogems or fragile resins, items that the game itself provides when playing when it goes up a level in your Adventurer Ranking. 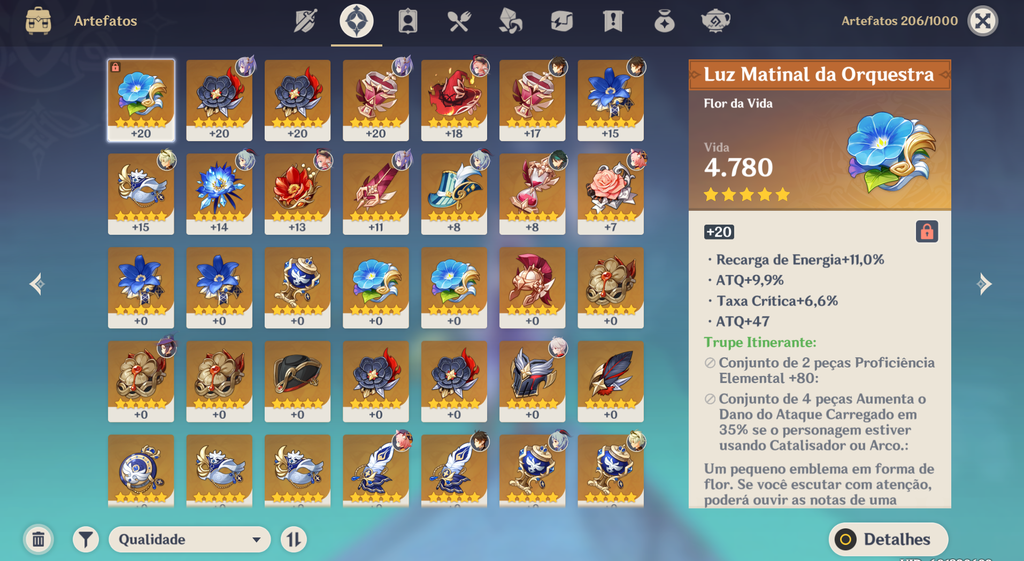 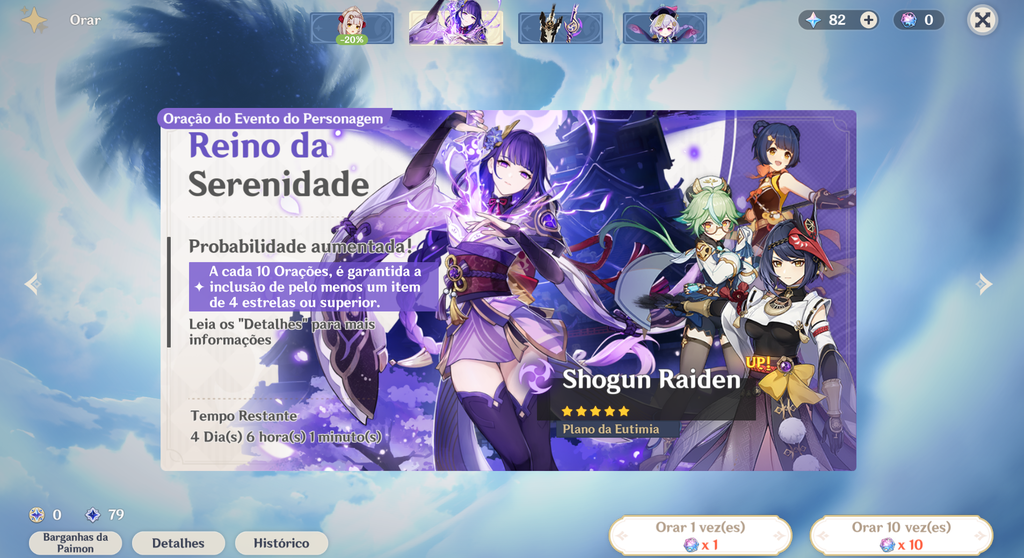 These restrictions are quite present in gacha games, precisely to limit the amount of actions that players can do in the day. Gachas are popular in Asia, and countries like China have time restrictions for minors within games. Therefore, these boundary functions help to restrict activities within the game. But, in addition, they serve as a way to prevent a big progression for the most frequent players who don’t want to spend money.

This type of situation makes it difficult for players to get plenty of resources. In Genshin, you can use Artifacts, items that help characters increase their attributes and play roles in the game. For example, Keqing can be used both as a physical damage character, but it can also use Electro damage on enemies. Zhongli, the Archon Geo, can be a character who uses his shield to protect his companions as well as dealing a lot of elemental damage to opponents. 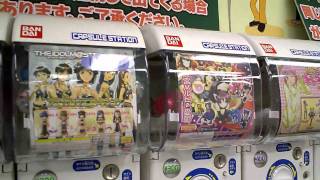 The versatility of the characters in Genshin also implies the time needed for you to get the correct artifacts for each of them. By having mechanics of an action RPG, the game uses a lot of these devices to make players have to spend a lot of time in areas called Domains, in search of artifacts to get that perfect item for your character.

However, getting the items from the Domains consumes the aforementioned resin. So, players can’t keep entering these regions until they get the desired item for a particular character. With limited time, players have to know how to manage their resources well in order to optimize their search for artifacts.

The player has 94 daily resins to spend on global game elements, so knowing how you are going to use this feature daily is essential. And because of that, some people may end up spending money to buy more resins, and with that, get more resources faster. Genshin Impact

is not a pay to win, since you are not playing against any opponents, but the player can pay to get the resources available in the game faster.

The power of the Constellations is not just about skills

Another detail that Genshin uses a lot thanks to his gacha style are the Constellations. In case the player gets a character repeated in his prayer, he receives a special coin to buy items in the game store, and a Constellation of the mentioned character. Constellations unlock characters’ extra abilities, making them more powerful. A fighter with his full constellation is far superior to his version without one, for example.

If you want to have the constellation of a five-star character, you will need to have plenty of Intertwined Wishes available in your pocket. Either saving or buying Crystal packs in the game store (prices range from R$ 4,50 The 1024,90), the player who wants the constellation of a certain character other than the Traveler (protagonist of the game) will have to spend prayers to, who knows, acquire the desired constellation.

This ends up putting the player in a dilemma: should I risk my savings after a possible constellation? It is at these times that gacha games end up catching their audience off guard. The feeling of taking away a desired character, as mentioned above, is always gratifying. That is why, players often resort to using real money to get what they want. 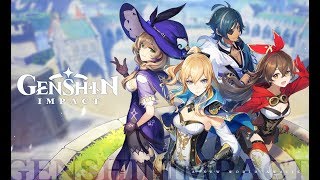 And well, it may mean that you have to shell out a significant amount of money for this to happen. To get Primogems, an item used to buy Intertwined Fate, Familial Fate and Wishes, it is possible to buy Genesis Crystals, which in turn can be converted into Primogems.

Despite these mechanics focused on the use of microtransactions, Genshin Impact pays off with its characters, soundtrack and story. While taking advantage of the delimiting functions of a gacha, miHoYo is also able to offer a world full of possibilities and exploration for you to enjoy.

In the story of Genshin, you control the character called the Traveler. The player can choose between Aether, the male character, or Lumine, the female version and sister of Aether. At the beginning of the game, the characters wander through the worlds, until they reach Teyvat, where the world of Genshin

is located. An unknown goddess then confronts the brothers, and captures one of the two. Then, your character will set out on a journey to rescue your lost brother or sister, seeking the powers of the Archons, gods of that universe. 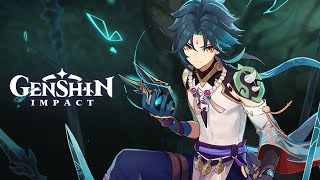 The game also gives characters for free as you reach certain quests within the world of Teyvat. Characters like Xiangling and Barbara can be acquired through the story or by completing the missions of the Spiral Abyss, which functions as a tower of challenges.

Also, during missions involving characters from five stars, it is common for the game to give that taste of using a fighter like Xiao or Shogun Raiden, for example. After all, how are you going to want to spend your gems on that banner if you don’t know the character’s full potential, right? This is all done with the intention that the player will create interest in the figure in question and possibly spend money to have it permanently.

However, there are several players who have so-called F2P accounts, or free to play (free to play, in literal translation). The term is used for when players do not spend real money in the game and are enjoying the experience without having to invest their hard-earned money within the universe of Teyvat. There are even content creators who use this premise to teach players how to assemble teams of characters without paying and that does not limit the experience of playing the Genshin Impact story.

Despite being a gacha, the game ended up falling in the favor of the people, and with good reason. Genshin gameplay is extremely fun, the story keeps growing and reaching more and more interesting levels and the world of Teyvat is full of life, for you to discover and explore as you go playing and unraveling the plot that involves the Traveler and the search for the lost relative.

Genshin Impact is available as a free download for iOS, Android, PC, PlayStation 4 and PlayStation 5. A Nintendo version Switch is planned but has no release date set.

Billions of old Androids will gain an important privacy feature