Even though the closest launch to Hyundai for its line of electric cars is the Ioniq 5, the South Korean automaker is already working to put on the market a bigger, more powerful model with enviable autonomy. According to behind-the-scenes information, the company should delay the arrival of the Ioniq 6 to make its battery a little bigger and guarantee it a total autonomy of 500 kilometers.

In an article, Green Car Reports suggests that the battery of the Ioniq 6 will go from 72.6 kWh to 77.4 kWh, putting the vehicle on a level similar to Tesla, references in the electric car segment when we think about autonomy. This change, it is good to remember, is facilitated by Hyundai’s electrified vehicle platform, the E-GMP, launched at the end of 2020 and which will be the basis for the brand’s future launches.

Still talking about batteries, Hyundai has already hinted that the Ioniq 5, which will hit the market in the coming months, will have a charging system superior to other models on the market, also thanks to the electric car platform developed by the automaker. According to the company, it will be possible to carry out a 10% to 80% charge in just 18 minutes, half the time it would take a Tesla.

The Ioniq brand is Hyundai’s electric car division and already has some models launched. One of them is the eponymous hybrid hatchback, which has already been confirmed to arrive in Brazil and which will be imported by the Caoa group, the same group that takes care of the brand’s other cars, such as the New Tucson and Azera. 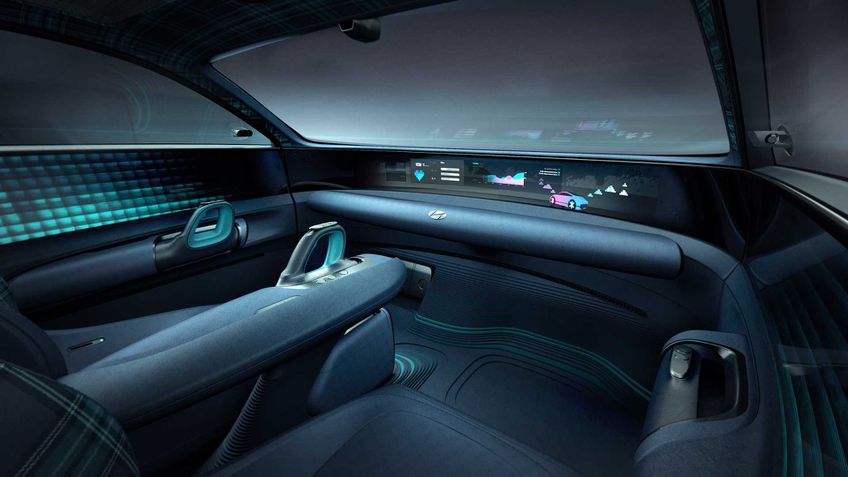 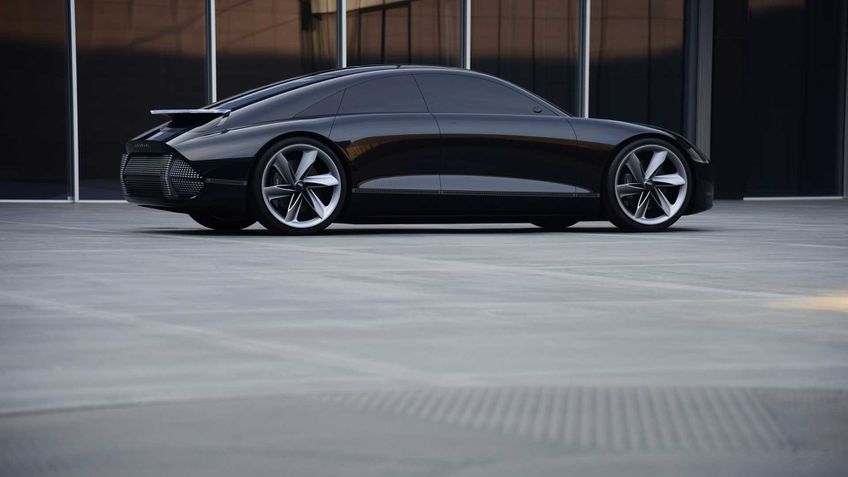 The Ioniq 6 may be a bigger brother to the Ioniq 5, but nothing is known about its technical specifications. However, there are rumors that it will be a mid-size sedan with sporty appeal, and that it will be equipped with the very best in security and connectivity technology. One of the new features expected for the new car will be the optical assembly, which will have communication capabilities with pedestrians and vehicles outside.

The market expects the Ioniq 6 to reach stores in 2022. Brazil has not been confirmed as one of the destinations for this car.