Phasmophobia completes one year of release, in September 2021. To commemorate the special date, developer Kinetic Games has released a single-player mode for the horror game. In addition to single player offline mode, the 0.3.1.0 update also fixes gameplay and text bugs.

In a post on Steam, the game’s producer thanks players for their support and comments that the title is one of the best rated in the store. “It’s amazing and something I never imagined happening,” says the statement. 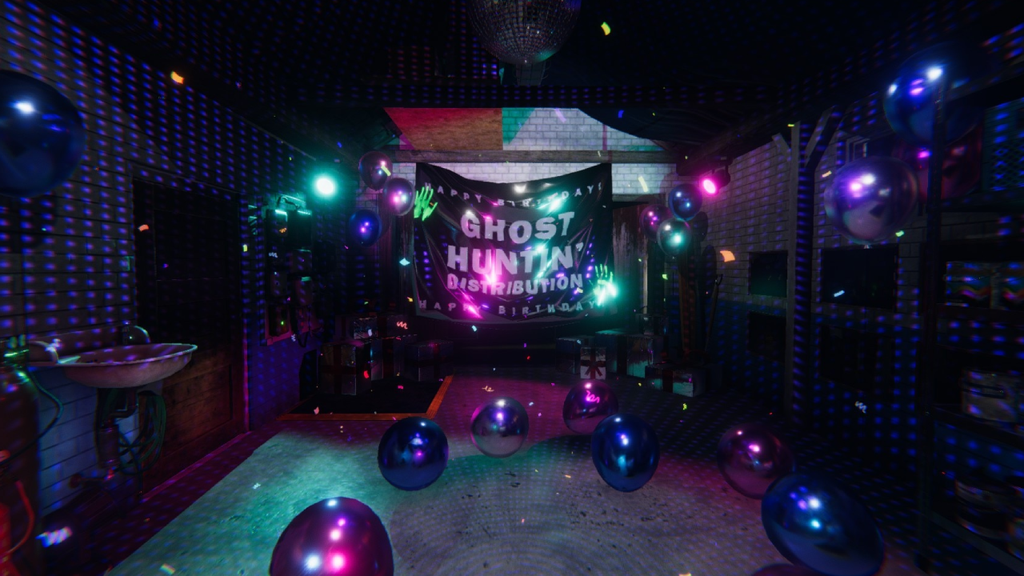 The update also adds changes to the game’s navigation, gameplay and diary usage. The ghost orbs will move around in the rooms, and it will no longer be possible to see the DOTS projector if it is dead.

Phasmophobia is available for Android devices, PC and on reality devices virtual. Kinetic Games also promised more news for Halloween and for the next few years of the game.

Rolls-Royce Specter is the 1st electric car of the luxury British brand; meet

Miracle! Woman dies for 45 minutes and comes back to life, contrary to medicine

How to save space on the PS5