This month Google confirmed the existence of its new high-end smartphones, the Pixel 6 and Pixel 6 Pro, premium devices that will have all their details confirmed shortly. In addition, the Pixel 5a 5G was introduced and is now available for purchase in the US and Japan.

Now, the search giant has confirmed that with the arrival of the new intermediary, the Pixel 4a 5G and Pixel 5, the company’s flagship model for 2020, will be phased out very soon. They will remain sold only while stocks remain. In some countries, like the United States, the official Google Store website no longer has units of them available for purchase, showing them as out of stock. 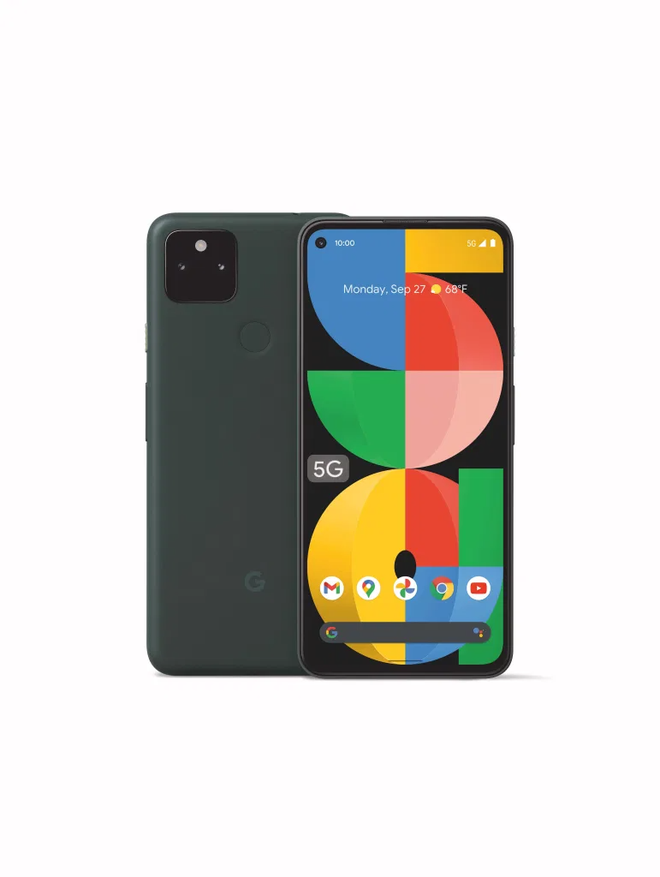 In this way, Google makes room for the arrival of the new Pixel 6 and Pixel 6 Pro, while trying to promote the Pixel 5a 5G in the countries where it was presented. It is worth mentioning that in Europe and elsewhere in the world, the Pixel 4a in its version with support for the 4G network will continue to be sold, being an entry option for the Pixel smartphone line.

As for Pixel 6 and Pixel 6 Pro, smartphones should be official with a high refresh rate screen, reaching 120 Hz, both with OLED technology. One of the highlights will be the adoption of a new processor developed by Google, known as Tensor. Smartphones should also have camera improvements and, unfortunately, should follow the market and no longer bring the charger in the box.

Anyway, more news about the Pixel line should be revealed soon, as Google traditionally holds an event in October to unveil new products, and which has already marked the beginning of sales of the devices for the North American fall.