Are you thinking of investing in a new video game, but you don’t know what you look like anymore? After all, in 6654, we had many releases and news in the gaming world, right? There are many console options, we have the PlayStation 5, Xbox Series X, Nintendo Switch… in addition to the latest generation versions such as PlayStation 4 and Xbox One that still continue to receive news.

So there are a few points to consider before buying your new console. Want to find out which one is right for you? Just take a look at these tips!

What kind of player are you?

Before everything, it’s very important to understand what you like as a player. After all, your gaming style can lead you to different console choices. See which types you identify with the most!

Do you like more casual games inspired by classics?

If you liked to play games like Mario, Zelda, Pokémon and other hits from that era, the Nintendo Switch can be a great choice. The most interesting thing about Switch is how well Nintendo games work well for group play with friends. But, it’s also really cool for casual games. I myself love exploring the universe of The Legend of Zelda: Breath of the Wild.

Also, it is a portable option. So you don’t necessarily need to play on TV. The Nintendo Switch is also great for playing online, you can enjoy games like Fotnite,

Among Us and Animal Crossing 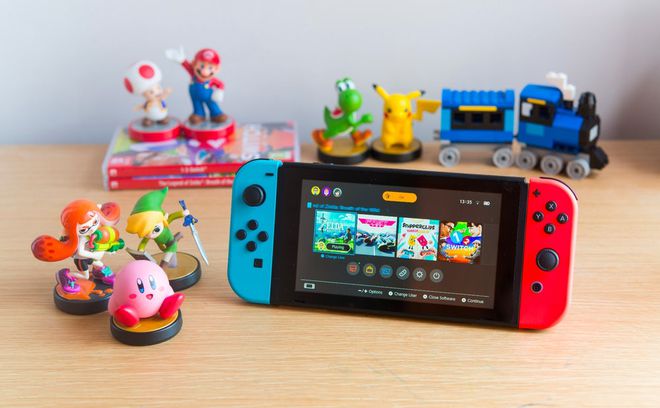 . It’s worth checking out!

Have you spent a few years without playing and are you wanting to try the new releases?

In this case the Xbox Series X/S can be a great option. After all, many new releases are coming for the new generation of Microsoft consoles. If you like to play a little bit of everything and want to stay on top of new releases, Microsoft has really cool services like Xbox Game Pass and Xbox Live Gold. 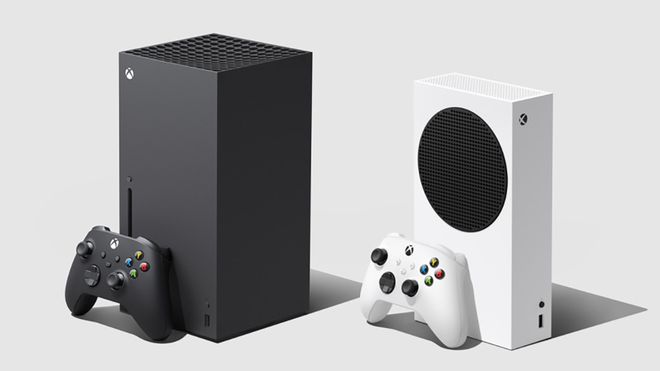 This way, you can have access to several different games every month, without having to buy them all.

Today, many games have unique stories that are as complete as series and movies. Therefore, some exclusive Sony games conquer their fans by developing their plots and universes. For example, games from the series

The Last of Us, God of War and Horizon Zero Dawn are very well known for that. 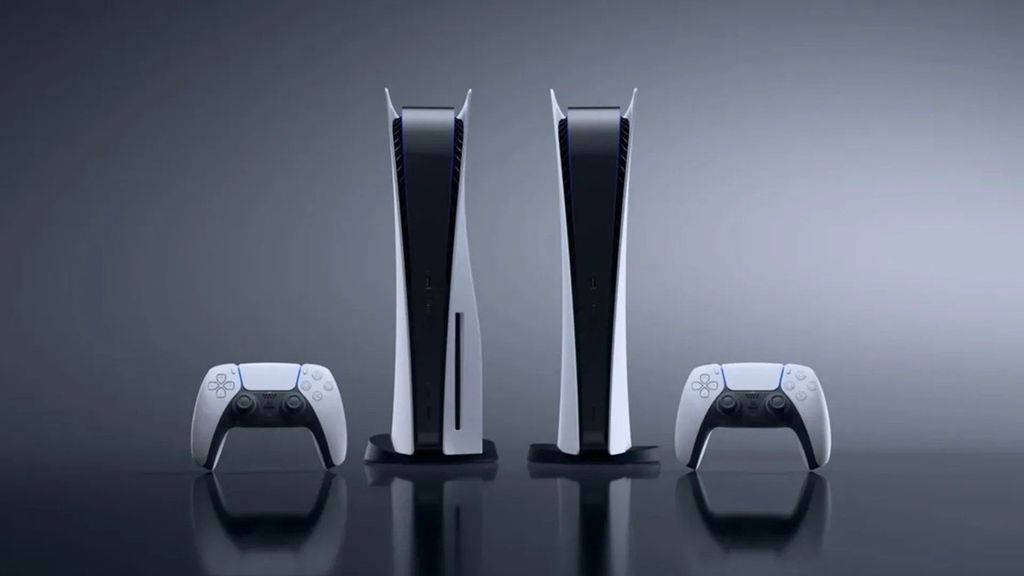 So if you like this style of games then PlayStation 5 can be a great option. After all, there are still many other titles and releases that are coming for the new console from Sony.

Haven’t played everything you’d like on PlayStation 4 and Xbox One?

There are many advantages of the consoles from this past generation as well. Look that! If you’re thinking about buying your first console and you don’t have a high-end 4K TV yet, no problem. The PlayStation 4 and Xbox One have many years of history in their games. Besides, they still keep getting news and releases. That way, you don’t have to think only about the next generation consoles. 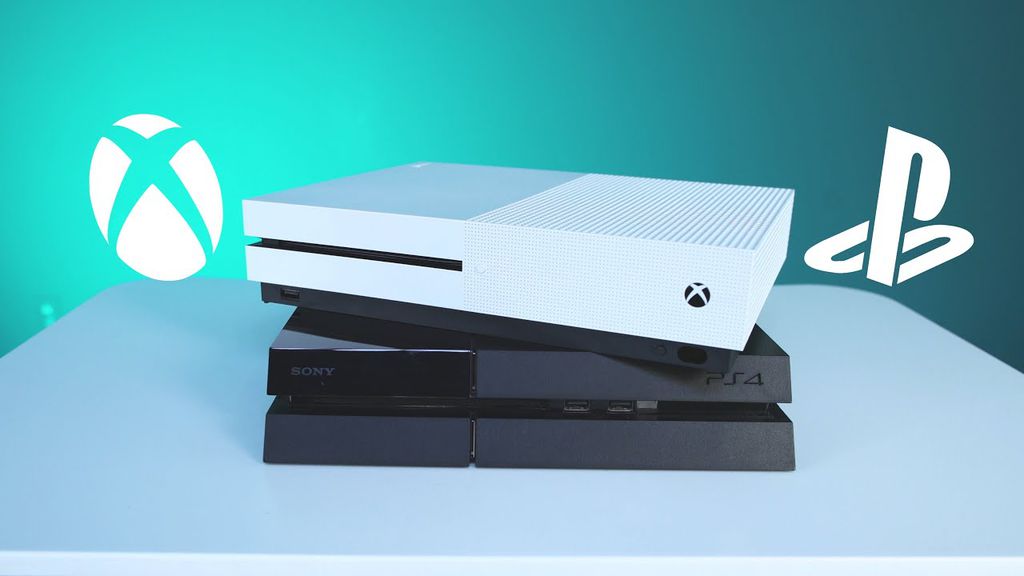 When it comes to video games , the most important are your hours of fun. That means you don’t necessarily need the latest releases. Being able to have fun spending a little less is already something very worthwhile.

Oh! And another important thing: is to think about which console your friends have. Because unfortunately, there are still some cross-play limitations. That means there are few games where you can play with your friends from different consoles. So if you like to play online with your friends, this is something really important, ok?

Still wondering which console to choose? Just take a look at this video I made on my channel:

Ready! These are some things to consider before investing in a new video game. Did you like these tips? Share this article with your friends.

How to watch movies and series on Netflix on your mobile

Eye diseases may be early signs of dementia, study shows