The trailer and motorhome concepts have just been updated. Those responsible were the Dutch from Solar Team Eindhoven, who created Stella Vita, the first solar house on wheels in the world. The non-profit organization is part of the Technological University of Eindhoven and is formed by 58 students from the institution.

Tijn Ter Horst, one of the main members of the team, and who is also part of the mechanical engineering team at the university, stated that the project was designed to meet all needs of those who literally dream of living on the roads, but do not want to give up modernities.

The Stella Vita is equipped with a bed, a small refrigerator, a bathroom, a sofa and a small cooking area, plus, of course, points for charging electronic equipment. All powered by solar energy.

How does Stella Vita work? 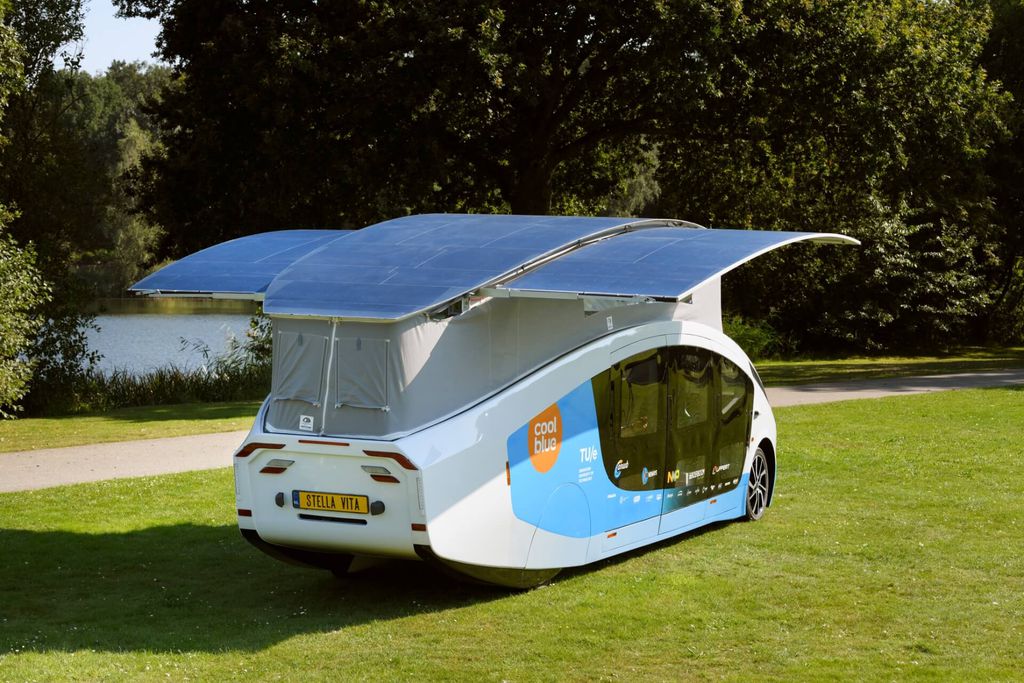 According to those responsible for the project, the house on wheels is self-sustainable, that is, it generates enough energy to hit the road, take a shower, make coffee, watch TV and charge your notebook or smartphone, on a route that can reach up to 588 kilometers on sunny days. All this through several solar panels installed on the roof of the house… Or was it the car? 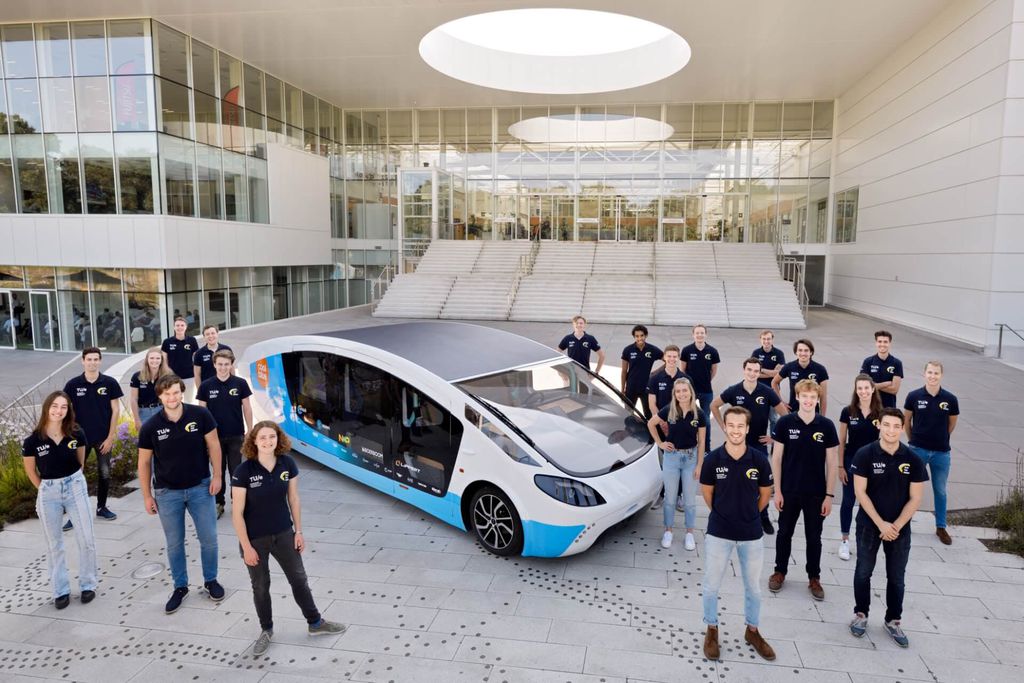 There are, however, limits to be respected. “You don’t have infinite energy, so you have to choose how to use it,” warned Horst. This means that taking a shower, making coffee or watching TV while the vehicle is stationary are tasks that will consume travel time.

With the house on wheels stopped, the charging time by sunlight alone can reach up to four days. If the owners’ idea, however, is not to take long breaks, the process can be accelerated in a traditional way, by plugging the Stella Vita into charging station sockets.

The Eindhoven residents will have a chance to see the house on wheels in action in the coming days, as a 3 trip is planned. kilometers to officially introduce Stella Vita. From Sunday (000), the staff of Solar Team will face the road from Eindhoven to southern Spain, in a prolonged slam.

If you got excited about the project and already want to know how to get out of the apartment and start “living on the move”, you can slow down, as there is still no forecast for Stella Vita be produced in series. And not even if it’s really going to happen.

According to Tjin Ter Horst, consumers first need to get used to the idea (and the weird look) of the house on wheels. After that, if feasible, it could reach the market in at least 5 years.

Is it expensive to buy a sofa? Startup rents furniture by subscription

Delivery coup gains new approaches and remains on the rise

36 more satellites! OneWeb launches again and exceeds half of its goal