Marvel’s superheroes will get a new animation to conquer, this time, the little ones. Comes next Wednesday (22) the animation Spidey and His Spectacular Friends, a series aimed at preschool children starring Peter Parker, Miles Morales and Gwen Stacy.

This is the first Marvel series focused on this audience, although some shorts related to the cartoon had already been streaming for some time. This time, the episodes are a little bigger and feature full adventures. In addition to the main trio, the stories feature the participation of such spectacular friends, which include the Hulk, Black Panther and Miss Marvel. 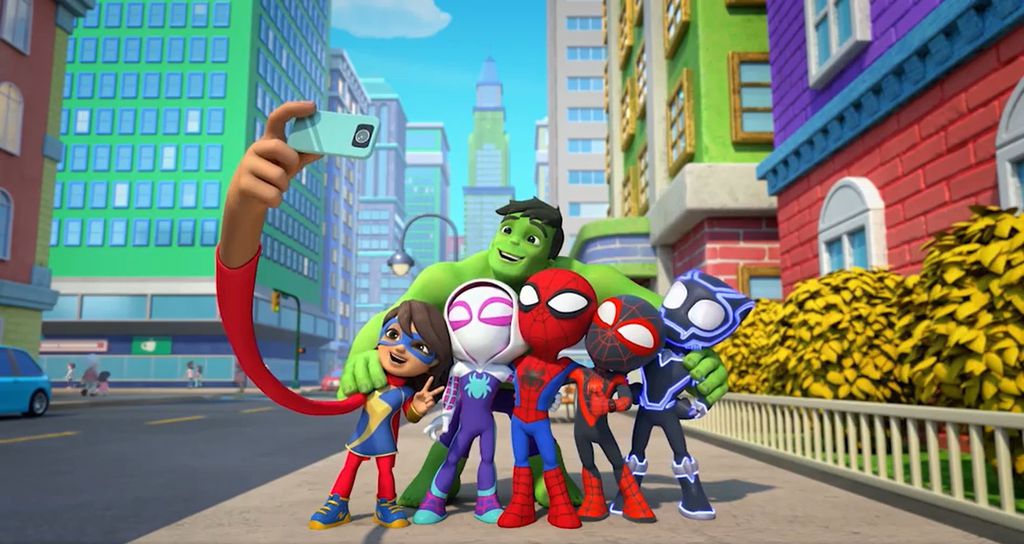 Subscribe to Disney+ here and watch Famous titles from Marvel, Star Wars and Pixar whenever and wherever you want!

Obviously, everything is smoothed to fit the proposed age group. An example of this is that the Green Goblin, for example, doesn’t blow things up with bombs, but smears New Yorkers with pumpkins. It’s a change that keeps the essence of the original characters, but in a much more playful way.