With the inappropriate use of antibiotics, doctors and researchers gradually observe a natural selection of the most resistant bacteria, a phenomenon that allows the emergence of superbugs. This is the case of Mycobacterium abscessus — a relative of the bacterium that causes tuberculosis and leprosy — known for causing serious damage to the lungs and offering resistance against most conventional drugs. To contain this infectious agent, a team of scientists is testing a new treatment: the combination of viruses and antibiotics.

In the laboratory, researchers first discovered that a bacteriophage, dubbed Muddy, was quite effective at killing bacteria, at least within a plate of Petri. Based on this discovery, the authors of the study began to plan the tests in vivo of the technique. 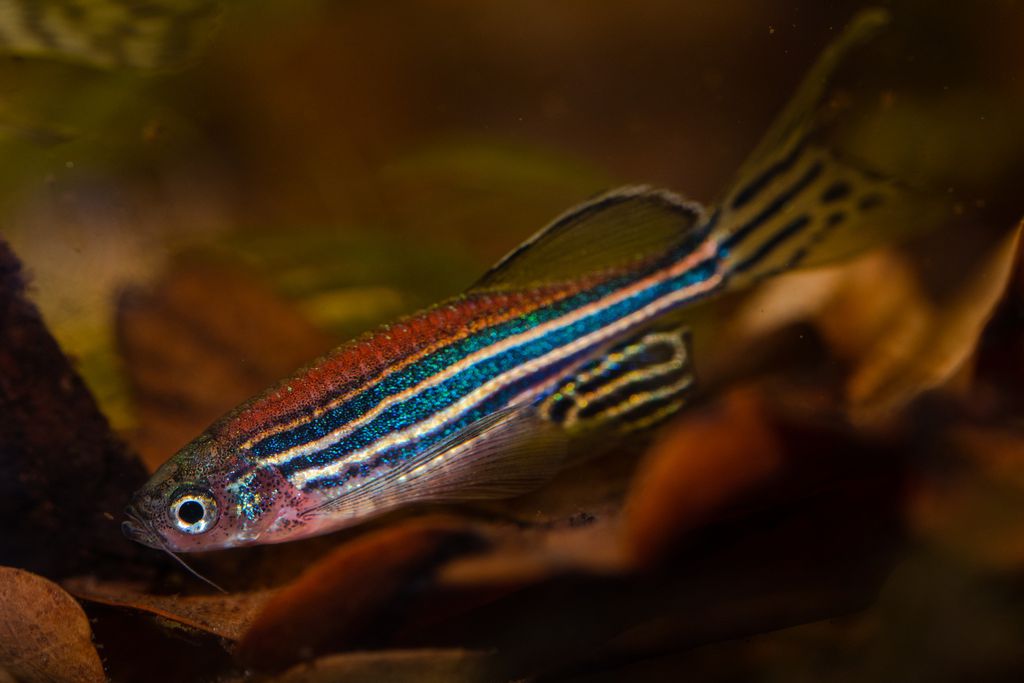 Published in the scientific journal Disease Models & Mechanisms, the study revealed good results when analyzing fish infected with the superbug and treated with the combination. The animal model of the experiment was the zebrafish, also known as the paulistinha fish. The species is very common in aquariums and, in science, has been used in numerous experiments, such as research on covid-19. 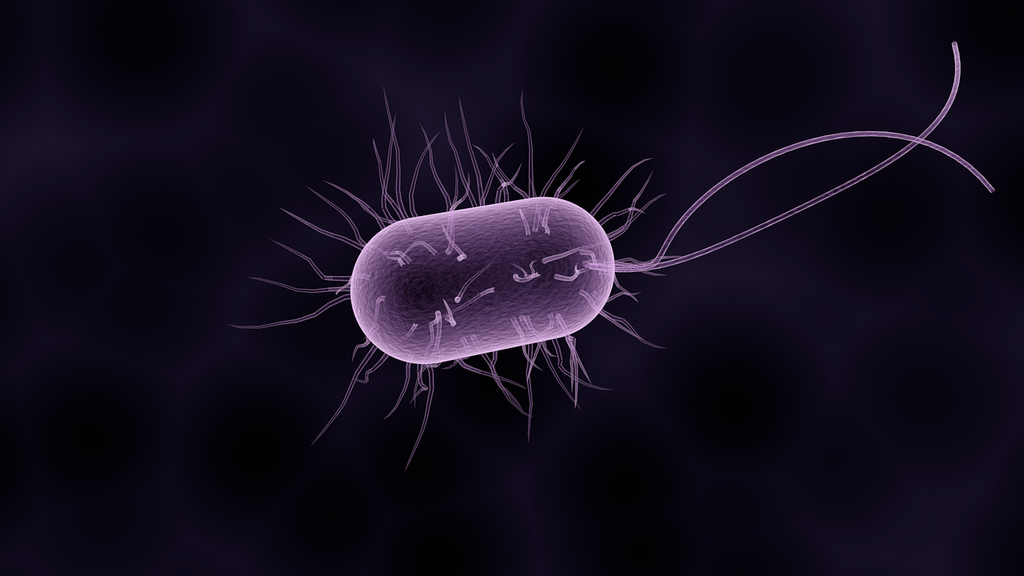 The fish chosen for the experiment carried a key genetic mutation that causes cystic fibrosis in humans and mimics the way the human immune system responds to bacterial infections.

Initially, the scientists only infected the animal with the bacteria Mycobacterium abscessus and analyzed how the organism reacted against this invading agent. By following the guinea pigs for days, they found that the fish developed infections severe with abscesses — pus cysts and other substances. The mortality rate was quite high and only 44% survived.

Analyzing the effects of the treatment

After the first moment of testing, the research team tested three different scenarios: the treatment of fish only with the virus; treating fish only with antibiotics; and a combination therapy with both tools.

When treated with the Muddy virus, the fish were able to recover within a period of 5 days. This time, the animals had less severe infections and increased chances of survival (40% ). Also, they had fewer abscesses. Only with the antibiotic treatment, the scientists observed that the results matched in the positive response.

Finally, the researchers treated the infected fish, for 5 days, with the antibiotic and the bacteriophage. In the combined treatment, fish infections were much less severe and the survival rate reached 398761 %. Animals also suffered far fewer abscesses.

According to the authors, this is an excellent discovery. Now, in the next stages of the study, the treatment that mixes viruses with antibiotics must be verified in humans. To access the full study, click here.

Horizon Chase Turbo: Senna It's always nostalgia and emotion at your fingertips

5 Clickbait-like series to watch on Netflix