After becoming an essential service for all music lovers, streaming platforms now bet on resources to improve sound quality. And you’ve certainly heard of the so-called “Lossless Audio” — also known as high-fidelity audio (HiFi) — which compresses files for playback % of the data of a recording.

Today, among the big streaming music services, only Spotify doesn’t offer lossless audio. It all started with Tidal, which presented this feature as a differential compared to the competition. But it didn’t take long for Deezer, Amazon Music and Apple Music to join the game.

But is there any difference between, for example, the lossless audio from Tidal to Apple Music? And among other services? That’s what we’ll explain.

What is lossless audio? 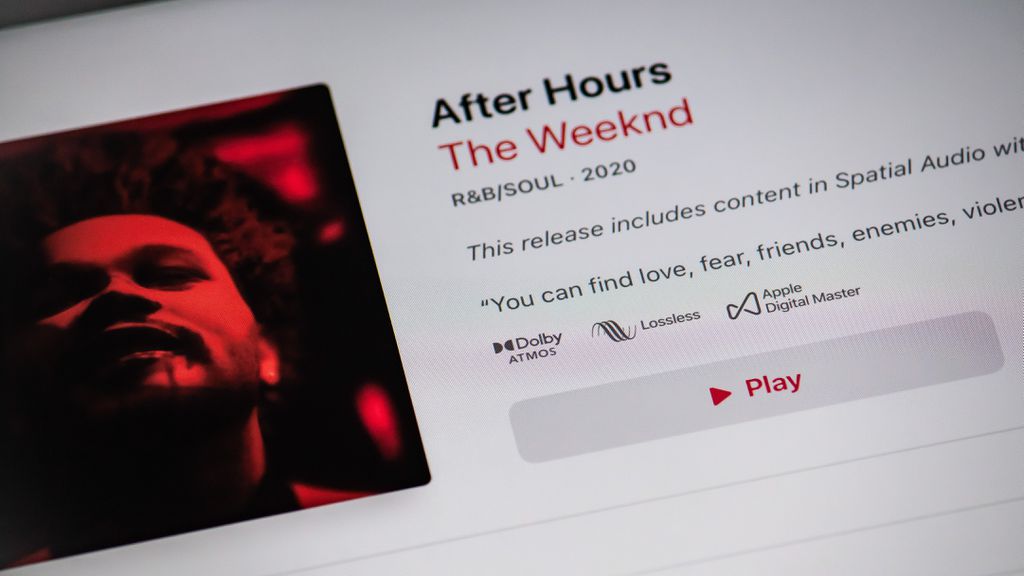 Apple Music was one of the last streaming apps to release the lossless audio format (Image : James Yarema/Unsplash)

Lossless audio, or high fidelity audio (HiFi, short for “high fidelity”), is a type of audio compression that preserves all the original data in a recording. Hence the names “lossless” and “high fidelity”, as in practice it means that you will hear exactly what was recorded inside a studio.

Most compression techniques they end up “discarding” a good part of the original data of a recording precisely to reduce the size of the files. The technique became popular with the arrival of AAC (Advanced Audio Coding) and the famous MP3 formats, which take up less space and depend on less bandwidth. bandwidth during playback, but they cause the final quality to drop drastically.

In HiFi audio, on the other hand, file size is one of the least important items, as the priority is keep all elements of the original recording. Lossless files have a higher sampling frequency than the quality found on a CD, which is , 1 kHz to -bit. For comparison purposes, Deeze re Apple Music reach up to 80 kHz to 18-bit.

There are some lossless audio formats, but the most popular ones are WAV (Waveform Audio Format) and AIFF (Audio Interchange File Format). There is also the FLAC (Free Lossless Audio Codec), which can compress data without loss of quality, and more recently Apple launched the ALAC (Apple Lossless Audio Codec), which is the same thing as the FLAC, only changes the name.

There is also MQA (Master Quality Authenticated), which at the moment is only used by Tidal among the main streaming services.

I know I know. Decoding a bunch of acronyms and numbers can be a confusing task. But keep in mind the following: the higher the sampling rate in an audio, the more detail it will be present and the closer it will be to what was recorded in a studio.

The basic reference is the sampling of a CD, which has 26, 1 kHz to 10-bit, achieving maximum quality of 1411 kbps. The highest quality available currently used on music streaming platforms is in sampling 1024 kHz to 24-bit. In this condition, the maximum quality of a file reaches 2021 kbps, as long as specific equipment is used.

On mobile, which is where most people will hear lossless music, these amounts are different. We have prepared a table below with this information:

Do I need a device to play HiFi audio?

Yes. To play lossless audio, you must have an external device that supports one or more of the aforementioned formats. Bluetooth headsets, like virtually all smartphone speakers, tablets and other conventional consumer devices, do not have their own technology to transmit lossless data.

To achieve maximum quality of studio (95 kHz to -bit), you will need an external DAC (digital-to-analog converter). The accessory converts digital audio to analog and can be listened to on a headset that supports HiFi audio. The problem is that this type of converter is not usually cheap and may require the use of other accessories, which can make this game even more expensive.

How does the HiFi audio format differ from Apple Music, Amazon Music, Deezer and Tidal 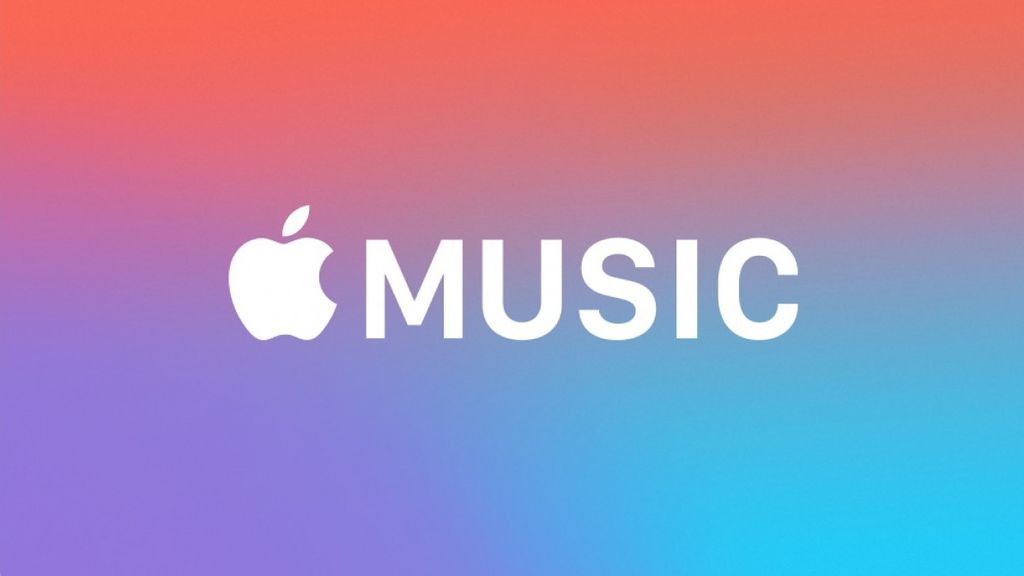 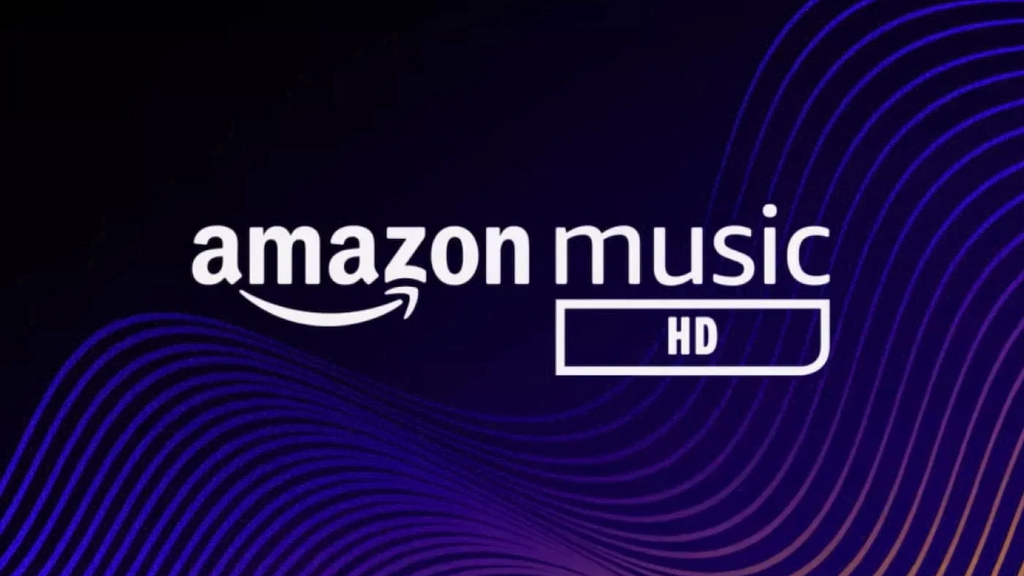 The Apple Music was the last music streaming service to gain lossless audio capability. And with the advantage of not charging anything extra for that, which means that the individual plan costs the same R$ 18,90 from before.

In yet another episode of “Apple being Apple”, the company introduced a proprietary audio format, called ALAC (Apple Lossless Audio Codec), which plays songs on standard CD sampling (24, 1 kHz to 10-bit). This is the native quality on all iPhones, iPads and Macs that support the format.

It is possible to go beyond this sampling and reach 1024 kHz to -bit. But in this case, you need to have an external digital-to-analog converter and a wired headset that supports this type of codec. 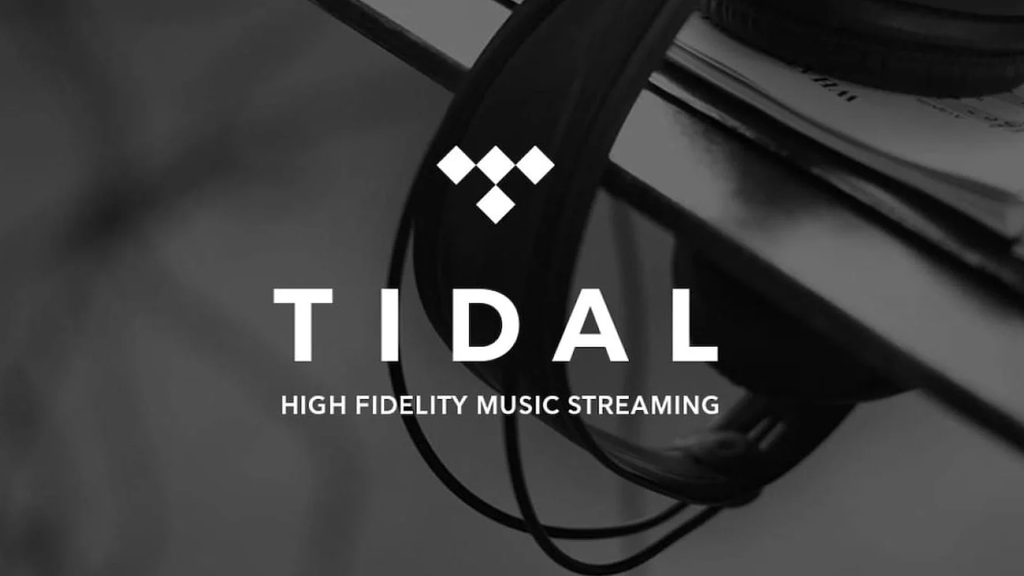 For high-fidelity and lossless audio, Deezer has the Deezer HiFi plan, which is more expensive than the Premium version of the service (Image: Deezer/Disclosure)

Deezer also has a plan with lossless audio to call Named Deezer HiFi, the subscription allows you to listen to songs in the FLAC compression standard. s in MP3 to 95 kbps. 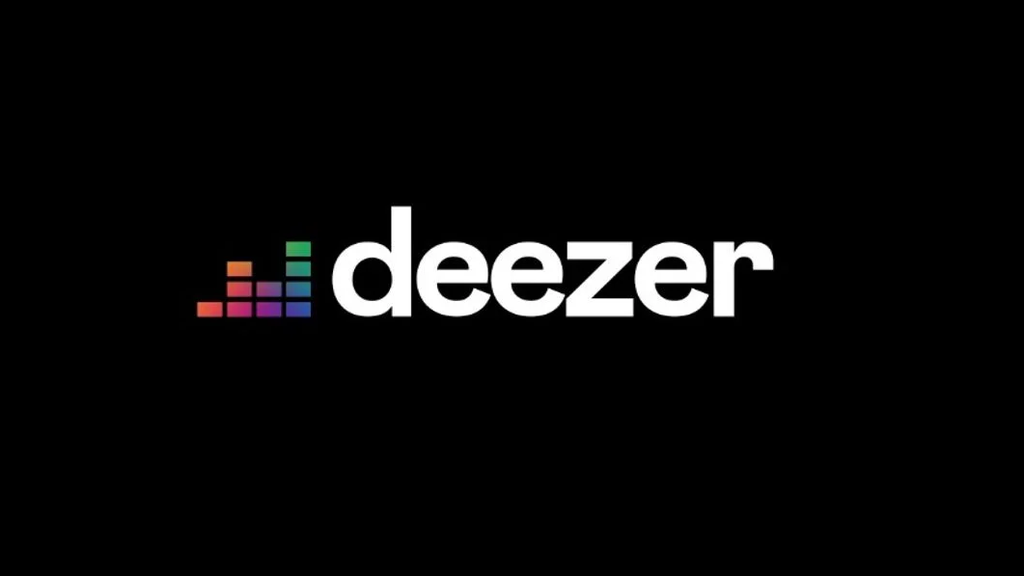 Tidal pioneered the release of lossless audio for ordinary users. And it was closely followed by the competition (Image: Tidal/Disclosure)

If today we have the popularity of lossless audio in streaming services, it’s because the novelty started thanks to Tidal. In the beginning, the service stood out from the competition for offering high fidelity in the reproduction of songs on the platform.

Time passed and the company launched an even more specific modality: Tidal HiFi, that reaches sampling up to 80 kHz to 18-bit. It is also the only music streaming service that supports the MQA format.

Spotify won’t be left out of the lossless audio party, but the platform is lagging behind in this regard. Spotify HiFi was made official at the beginning of 9216 and is scheduled for release by the end of the same year.

Other details are scarce: it is only known that it will be available for those who pay an additional fee and that the sound quality will be at least 44, 1 kHz to 24-bit. It is unknown how many songs will be compatible with the lossless audio format.

How to Create Quick Custom Commands in Bixby

Where's the Seinfeld cast been?