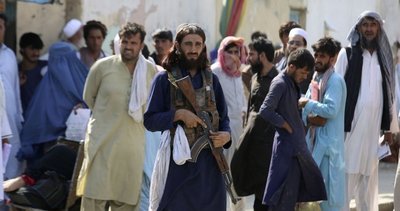 With the US decision to withdraw from Afghanistan and the Afghan administration’s failure to negotiate peace with the Taliban, the Taliban announced that they had taken control of Kabul. While thousands of people fled Afghanistan, where control passed to the Taliban, the evacuation of foreign forces in the country continues.

The Taliban official told Reuters that they would not accept an extension of the 31 August deadline for Western forces to leave Afghanistan.

eFootball is already the worst rated game on Steam

What warms the Earth's upper atmosphere? The answer may surprise you