Last week, a participant in a clinical trial involving experimental gene therapy died. However, he was not the first victim of this study, but the fourth!

The patient in question developed liver abnormalities after being treated in a clinical study by a company called BioPharma Dive. The study was initially stopped after the first three deaths occurred last year, before the Food and Drug Administration allowed it to continue in December 2020 . However, the study was stopped again this month when the patient began to show signs of abnormal liver function. 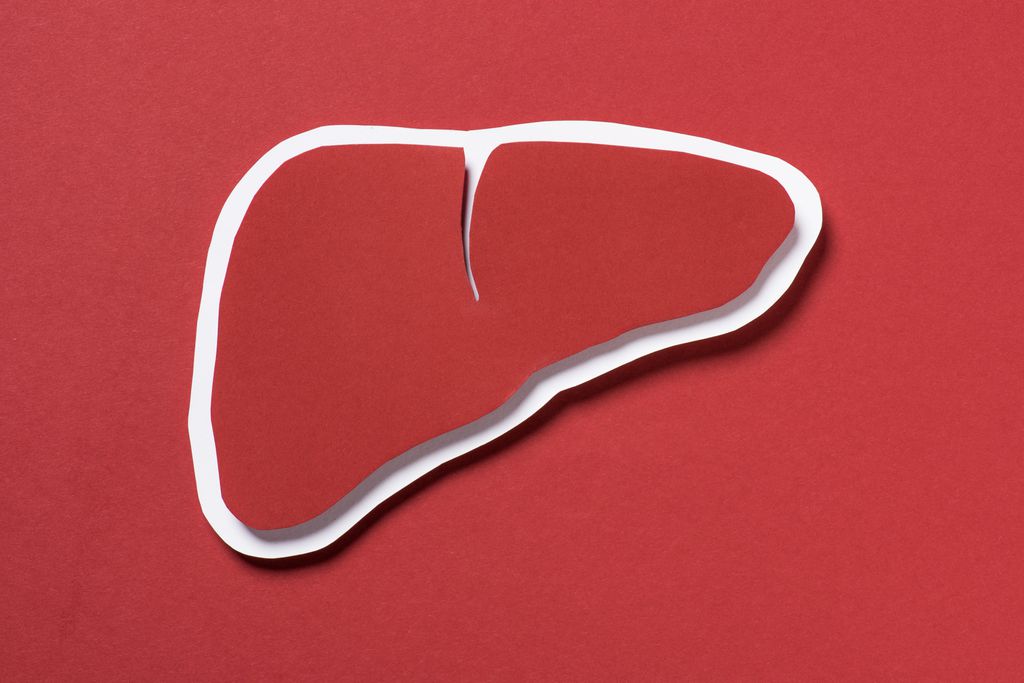 According to BioPharma Dive itself, the other three patients who died also had liver abnormalities after being treated with higher doses of the study drug. Two died of sepsis (a potentially fatal complication of a generalized infection), while the third died of gastrointestinal bleeding.

“We will investigate and review them all the findings with our independent data monitoring committee and our expert liver advisory panel. Researchers remain committed to development,” the company said in a statement.

Criminal attacks against gamers have nearly tripled in the last year