Hugh Jackman’s new film, Paths of Memory, hit theaters without making much noise, but a marketing initiative has drawn attention for its creativity and inventive use of technology to its advantage. Using artificial intelligence and deepfake software, it is possible for you to enter the film and act alongside the eternal Wolverine.

The proposal is headed by the Israeli startup D-ID, which brings a tool inside the official website of the film that allows you to be part of the movie’s trailer, just by sending your photo. From this simple upload, the system created reads the face and inserts it within the context of the film, which works with the idea of ​​revisiting the past based on its memories — almost like in the classic Avenger of the Future. 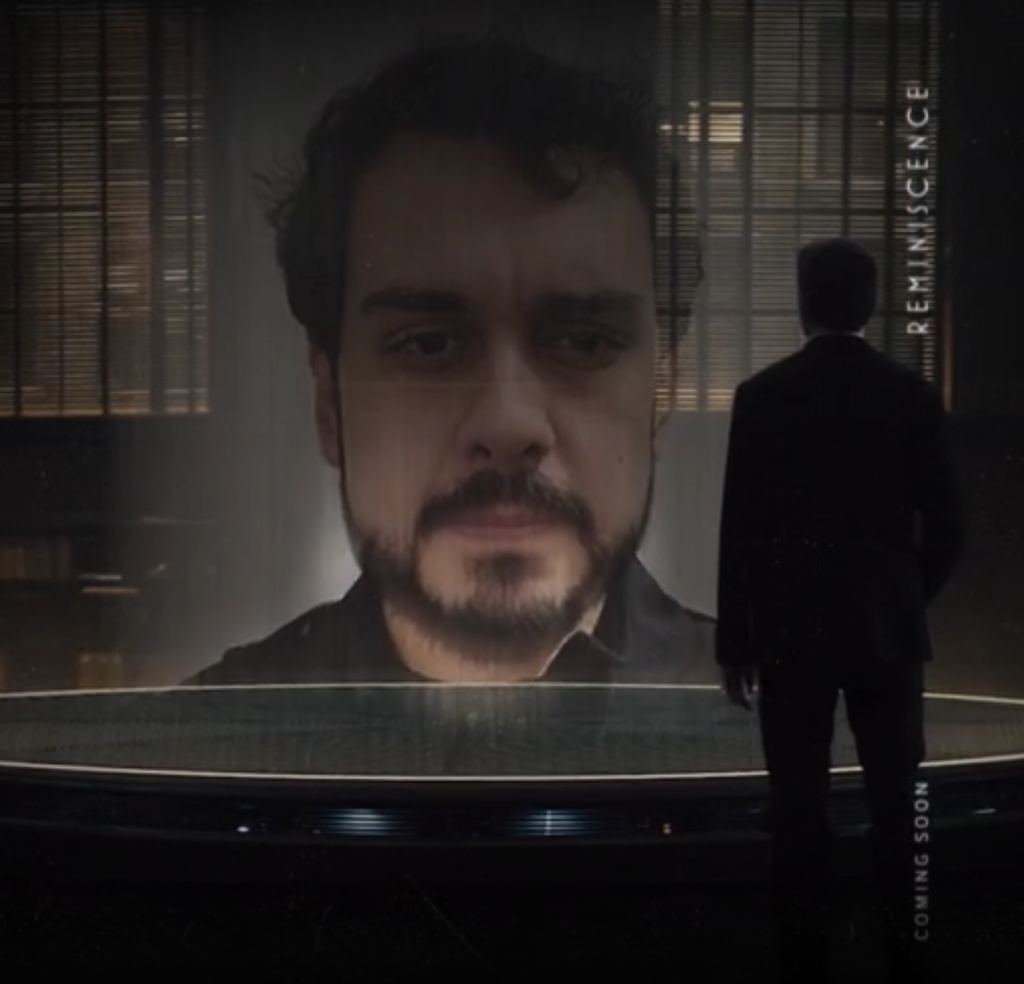 Tech takes your photo and inserts it animated into the trailer (Image: Playback/Warner Bros.)

The final result is very simple, but it is still interesting. The site generates a short trailer narrated by the character of Hugh Jackman who interacts with the photo uploaded by the user. And it’s not a static image, as it will simulate this memory and start moving, as if it had been recorded especially for video. It is very reminiscent of photos from the Harry Potter universe, which moved as if they were alive.

According to D-ID CEO and co-founder Gil Perry, this is a new kind of experience within the cinema, as it allows the audience to engage in unprecedented ways with the film by feeling part of that story.

And the expectation with this type of action is precisely to go viral, as the end result becomes so curious that it is almost impossible not to share it with friends. And, at a time when people are increasingly afraid to go to the movies because of the COVID-19 pandemic, this organic disclosure is more than necessary.

In an interview with Fast Company, Perry says that more studios are looking to D-ID for this kind of custom marketing with this kind of technology — so you can be sure we’ll see more initiatives like this coming out of Hollywood very soon.

NASA and 22 other agencies present plan to resist climate change

Google wants to show Instagram and TikTok posts in searches