You’ve most likely encountered installing or activating drivers when connecting a mouse, printer, or other peripherals to your computer, and you’ll receive a notification shortly thereafter that the device is ready to use. But what is a driver? Why are they installed? These and more questions are answered in this article.

Putting down, the driver is a small program that enables your computer’s operating system can communicate with the device connected to it. Basically it makes a mouse, a printer and other components can be interpreted by the system and perform their actions correctly. 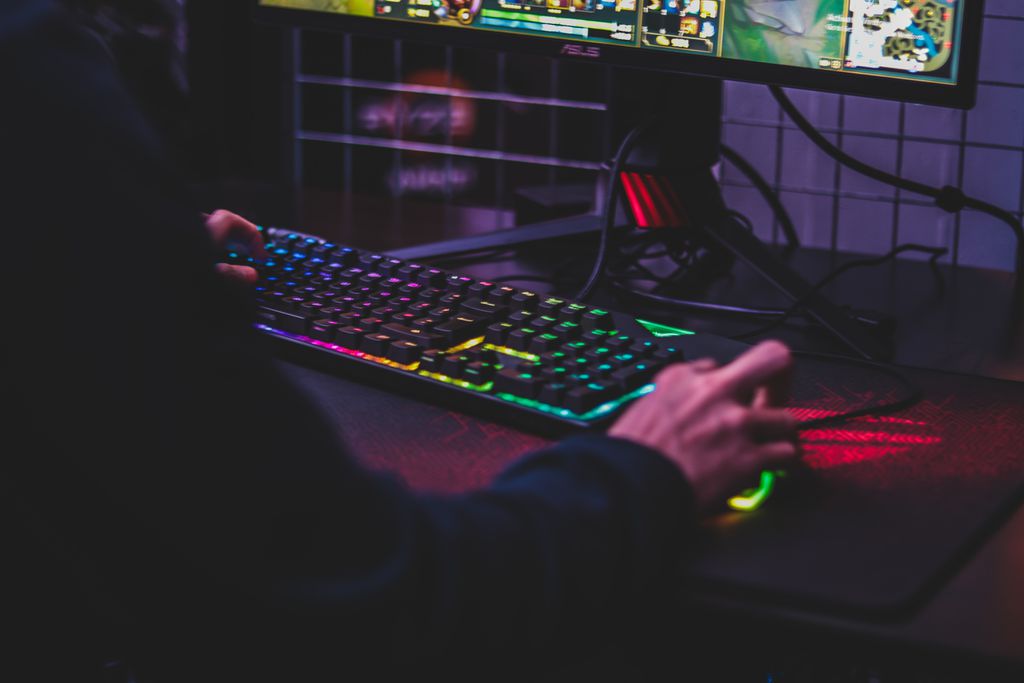 In short: the driver is a kind of translator, allowing communication to be made between hardware (device) and software (system). 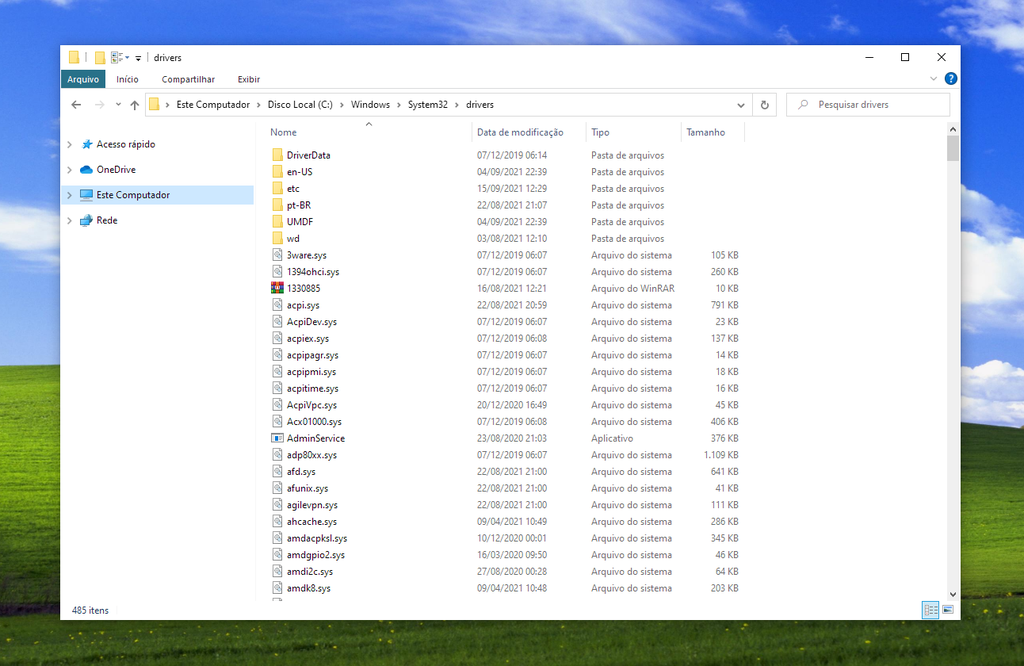 Do I need to install new drivers?

Currently extremely popular operating systems, such as Windows, have a long list of generic and almost universal drivers, allowing a device identified as a mouse, keyboard, camera or other be recognized without the need to install a specific driver downloaded from the manufacturer’s website.

Still, such drivers may be limited. If you are connecting a mouse with several buttons and exclusive commands or a printer with very specific functionalities, compatibility problems may exist.

For cases like these, it is recommended to install the software provided by the manufacturer computer/notebook so it can update the necessary drivers. Another alternative is to go to the website of the manufacturer of the hardware that is not being recognized and look for the latest drivers.

When to update the drivers? As said, a standard Windows driver does not usually use the full capacity of the connected device due to its generic nature, guaranteeing only immediate operation.

The same happens with new video cards are installed on computers. Windows identifies the manufacturer and makes available a driver that guarantees basic support, but that will limit its potential.

For these cases it is highly recommended that users look for the latest driver on the manufacturer’s website , ensuring that the system and games can render essential elements and extract the full capacity of the card. 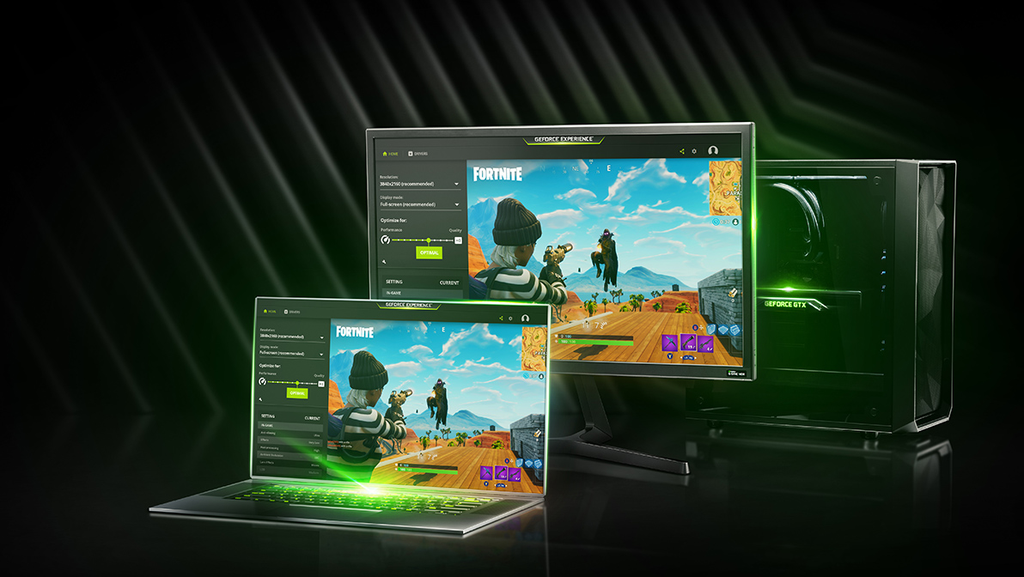 How to update the driver?

Reading this article you should already have have noticed the emphasis we have on downloading new drivers only from the websites of the device or computer manufacturer. This is because many other sites take advantage of the lack of knowledge of more lay users to install programs that can compromise performance and, more importantly, device and user security.

Driver and drive: what’s the difference?

Finally, out of curiosity, we can sometimes come across a very interesting question: what is the difference between driver and drive? And the answer is simpler than you might think.

(with the letter “r” at the end) is exactly the translator program we have detailed in this article, which allows software and hardware to communicate.

Already one drive (without the letter “r”) refers to storage units, that is: internal or external memories such as HD, SSD, pendrive and cards memory, as well as discs such as CD, DVD and Blu-Ray.

Can you run games well on a regular notebook?