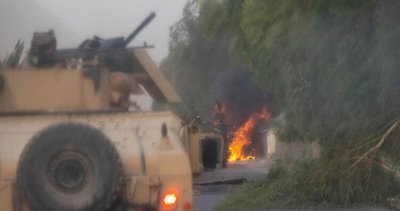 Gunshots rose this morning in Kabul, the capital of Afghanistan, which the world watched second by second. US and German soldiers were also involved in the clash that broke out around Kabul Airport this morning. The Taliban announced that the withdrawal date cannot be delayed. There is a great resistance in the province, which the organization could not take over, and the wave of rebellion is growing. Hundreds of militants are reported to have been killed.

32 temporarily free apps and games for Android this Tuesday (14)

Review Far Cry 6 | A revolution made of best moments