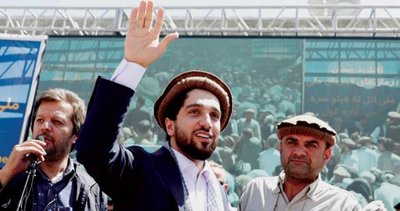 Afghan soldiers and militias fleeing the Taliban accept Vice President Amrullah Saleh, who declared himself interim president, as their leader.

“I call on all free Afghans who reject slavery to join me in Panjshir, our country’s last free bastion of suffering,” Ahmet Masud wrote in a letter to the international press.

Donald Trump will launch his own social network

Half of the companies in the world use vulnerable software, according to a study