Until recently, we didn’t talk much with robots outside of science fiction. At most we exchanged an idea with the message from the telephone answering machine. Then Silicon Valley companies started to popularize something that had been tested in universities a few decades ago: chatbots, or text chat robots. They found little and went further, putting virtual assistants on our cell phones, an evolution of the first concept. Result: every company today wants one of these for their customer service.

According to Acquire, about 1.4 billion people already speak with chatbots in messaging apps, while 70 millions of people use Google Assistant. But there is still a lot of confusion about what these two inventions of postmodern life are. We explain below the two concepts and how they, if well used, can improve the relationship both for companies and for a good part of the public, helping to save time and making a good impression on companies.

What is a chatbot?

First of all, it is worth telling the layman that a chatbot is not a metal robot like the movies or Boston Dynamics. It is basically software programmed to conduct an online conversation via text messages. That is, it only exists digitally and does not have a physical body. Some of the first prototypes of chatbots were tested in the years 70 and 60, such as Eliza and Parry, created respectively at MIT and Stanford University, in the USA. 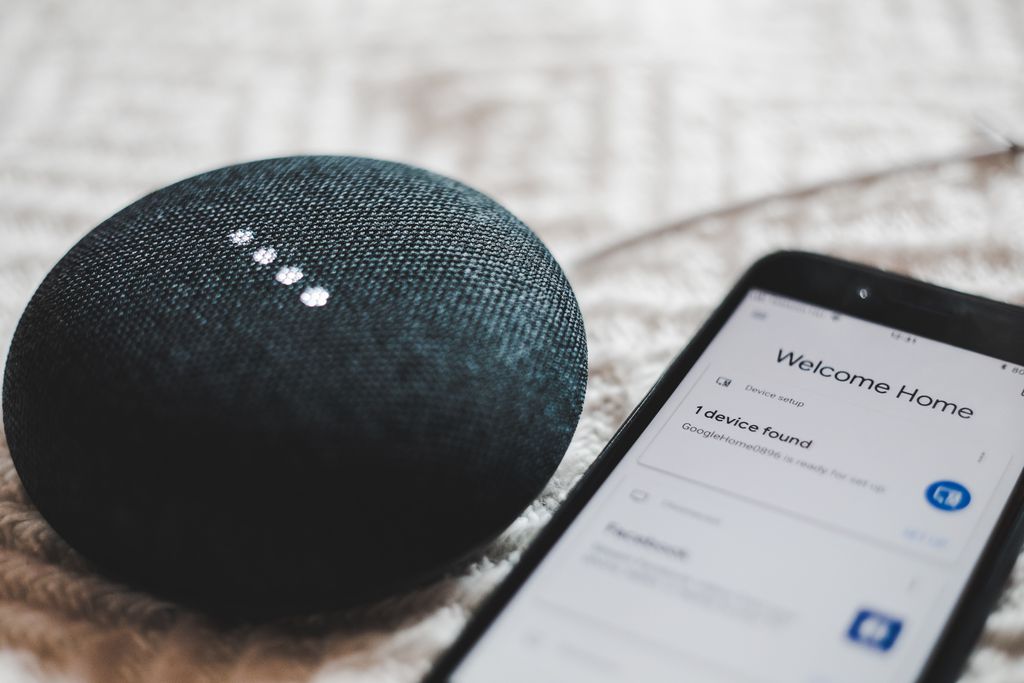 How does he do it? The simplest types of chatbot are programmed with some guidelines and a library of phrases. All of this will be used to react to general keywords entered by human users. An example: if I ask a store bot how to get a boleto duplicate, it might recognize the term “boleto duplicate” and return a standard response, such as “To get your boleto, click here” followed by a link which will download the document.

As you have noticed, a chatbot can be very useful for automating customer service, as it is programmed to meet many of the most common demands of consumers. Many of them are created to work in popular apps and programs, such as WhatsApp and Facebook Messenger, but they can also work in their own apps or web interfaces, such as those text boxes that appear “talking” to us when we visit a bank website or shopping.

What is a virtual assistant?

It’s basically a supercharged version chatbot, although there is controversy — we’ll talk about that below. If you’ve used Siri on iPhone or Google Assistant on Android phones, you’ve come across a virtual assistant. Like chatbots, they can chat via text, but they do more: they also recognize our spoken language and may or may not respond via voice, using pre-recorded phonemes that are reassembled by the program according to the response.

They have a greater focus of action and, therefore, their libraries of responses and interactions are usually much broader, in addition to eventually meeting user requests with internet searches, linking to other applications and even control objects in our house connected to the residential Wi-Fi.

Virtual assistants are not restricted to cell phones: they can work on computers, speakers with built-in microphone, TVs and other devices. Amazon’s Alexa and Google Assistant even run on several compatible appliances.

What are the differences between the two?

This is a controversial discussion, because some say they are the same thing. But common sense shows that the virtual assistant tends to be more intelligent and versatile than the chatbot, as they use different artificial intelligence resources, such as natural language processing — that is, they recognize, understand and interpret the meaning of what we say to them. — and machine learning, which lead them to improve their comprehension as they increase their experience of using humans.

The simplest chatbots work with specific commands or keywords, in addition to comply with more restricted options menus and navigation flows. If we try to ask something a little outside of that scope, or something that wasn’t programmed in, they won’t know how to act, giving repeated answers or a little out of context. Virtual assistants can also pass on this “shame”, but their broader range of responses minimizes this risk.

“Many companies make the big mistake of building the bot without understanding the user and their realities needs, and that can lead to very bad experiences,” says data science consultant Laura Damaceno, in an article on Medium. Another flaw, she says, is when we’re not told that we’re talking to a robot instead of a human. Informing this, he says, could make the user tolerate the robot’s failures a little, in addition to being more ethical.

However, a current claims that more and more chatbots use the same resources as virtual assistants, therefore they are reaching the level developed by their “competitors”. Although examples such as Alexa, Google Assistant and Siri are cases apart in this dispute, as these platforms are developed by the giants Amazon, Google and Apple, and thus manage to collect many more “inputs” (requests for information from the audience to the assistant) than millions of people from all over the world. Therefore, they are way ahead of rival chatbots and assistants.

“Before, companies turned to virtual assistants for applications where more human or emotional intelligence was needed. Modern chatbots are not just they can detect some degree of feelings, but they also learn with new interactions, expanding empathic responses. Some manage to have enough resources to detect some kind of irony,” argues Cassiano Maschio, sales and marketing director at Inbenta Brasil, a company specializing in chatbots.

Anyway, both are conversational agents that need to be constantly revised by their creators to expand their programming, and with that, meet more and new needs of the public. For the purposes of the relationship with the customer, it is always important to include an option to contact human agents, in case the caller has not been able to satisfy his requests himself via the bot. It is even possible for the attendant to continue to respond through the chat without the customer leaving the window where the interaction with the “machine” began, speeding up the conduction of problem solving.

What is best for my company, chatbot or virtual assistant?

It will all depend on what the company wants. For many of them, tap a simple chatbot on WhatsApp to meet most customer demands. Caixa Econômica Federal, for example, concentrated almost all of its off-site service on the WhatsApp chatbot. Bradesco, on the other hand, preferred to create its own assistant, Bia, which runs both on WhatsApp and on its own app. In the latter, voice interaction is possible.

She also points to e-commerce sites, satisfaction surveys, hotel booking and reservations, and teaching and learning apps as examples of opportunities for bot implementation. A virtual assistant can also do all of this, but as a rule he responds by voice, his development should be slower and more costly. The company needs to think about whether it really needs an assistant or whether a chatbot already fulfills the expected objectives.