Xiaomi announced a few months ago that it would have its own line of electric cars, with an investment of US$ 10 billion over the next few years. But that shouldn’t stop there. The Chinese giant is said to be negotiating the purchase of part of the vehicle division of China Evergrande, a major local company facing financial difficulties and has already received government notices to settle its debts.

According to information compiled by Reuters, Xiaomi would buy a part of Evergrande’s electric vehicle division, making its own sector stronger and more robust for the development of new products of the type. Although the news agency’s sources say that negotiations are at an early stage, Evergrande is in a hurry to raise funds, as its flagship, which is the real estate business, is in sharp decline.

How does this benefit Xiaomi?

China Evergrande has a robust electric car division under the Hengchi brand, famous in the Asian country. Earlier this year, the company announced nine models at the Shanghai Auto Show and they would start shipping in 2022. With the financial crisis, the company had to start chasing investors and selling assets in order to pay off its debts, including part of its real estate sector, which is at risk of entering a nationwide bubble. 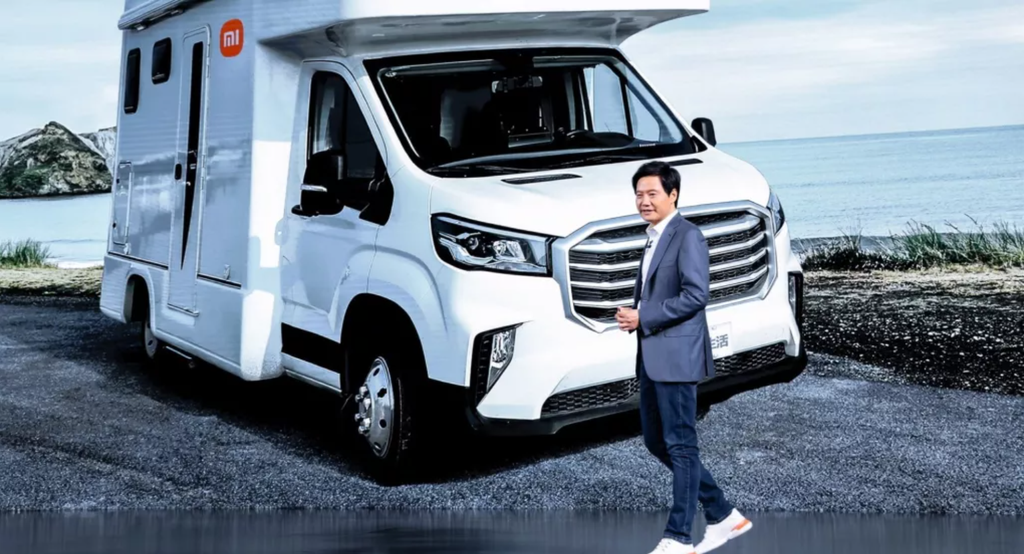 By buying part of the electric car division, Xiaomi could take advantage of Evergrande’s entire marketing apparatus to leverage its own electric car business. According to Reuters, the percentage would be 2.66%, with an estimated price of US$ 1.36 billion – little, considering the financial power of the tech giant.

The deal, in addition to being in its initial phase, depends on the approval of state regulators. But with the crisis surrounding Evergrande and Beijing’s own warning that the debts be paid off, we should have the deal done soon.

Pix is ​​used by 38% of small and medium retailers in the country, says study

Nokia is ready to officially return to the Android tablet market