Researchers at Nanyang University of Technology in Singapore have developed a new technology that prevents lithium-ion batteries from catching fire. They found a solution that prevents the emergence of short circuits inside the power cells.

Fires in these batteries usually occur due to the accumulation of known lithium deposits as dendrites—small wire-like crystal tentacles—that cross the spacer between the cathode and the anode during the charging process, causing degradation and short circuits.

To stop this process that can cause uncontrolled chemical fires, scientists have created an additional anti-short layer on the separating membrane, preventing dendrites accumulated in the recharge cycles from reaching the cathode of lithium-ion batteries.

“Instead of preventing the formation of dendrites, we decided to use their intrinsic properties by coating an additional layer of conductive material on the separator for these dendrites to connect. By making this connection, they will not be able to grow any further, thus preventing them from reaching the other side”, explains engineering professor Xu Zhichuan, lead author of the study.

The layer developed by the researchers works as a kind of physical barrier that prevents the accumulation of dendrites from crossing from one side to the another from the cell. It causes the tentacles of the lithium crystals to remain stationary and not advance towards the positive electrode of the batteries. 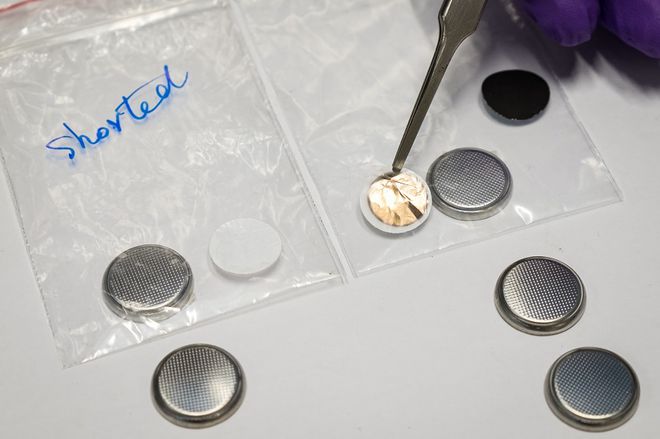 In laboratory tests, Professor Zhichuan’s team experienced the anti-short layer in more than 05 different batteries and no short circuit was detected during the charging phases, not even in the power cells that exceeded their useful life cycle.

“ The anti-short layer is a common material used in battery assembly and can be easily integrated into the production process. With the adoption of this technology, the manufacturing cost would have an estimated increase of only 5%, which is not enough when it comes to avoiding premature deterioration and fires”, adds Zhichuan.

In the real world

In addition to increasing the safety of lithium-ion batteries, the new system also extends the life of the batteries. power cells. These two factors are essential for the development of more efficient electric vehicles, with a significant increase in autonomy to travel long distances.

Dendrite-immune lithium batteries can also be used in stationary power system designs, which provide a constant amount of current for a long time. period of time, plus they can be fully discharged several times without compromising their useful life.

“We know that for a lithium ion battery to work, the ions must be able to travel between the positive and negative sides during the charge and discharge cycles. By doing this without accumulating dendrites, we were able to create a more stable energy cell that does not run the risk of exploding”, concludes Professor Xu Zhichuan. 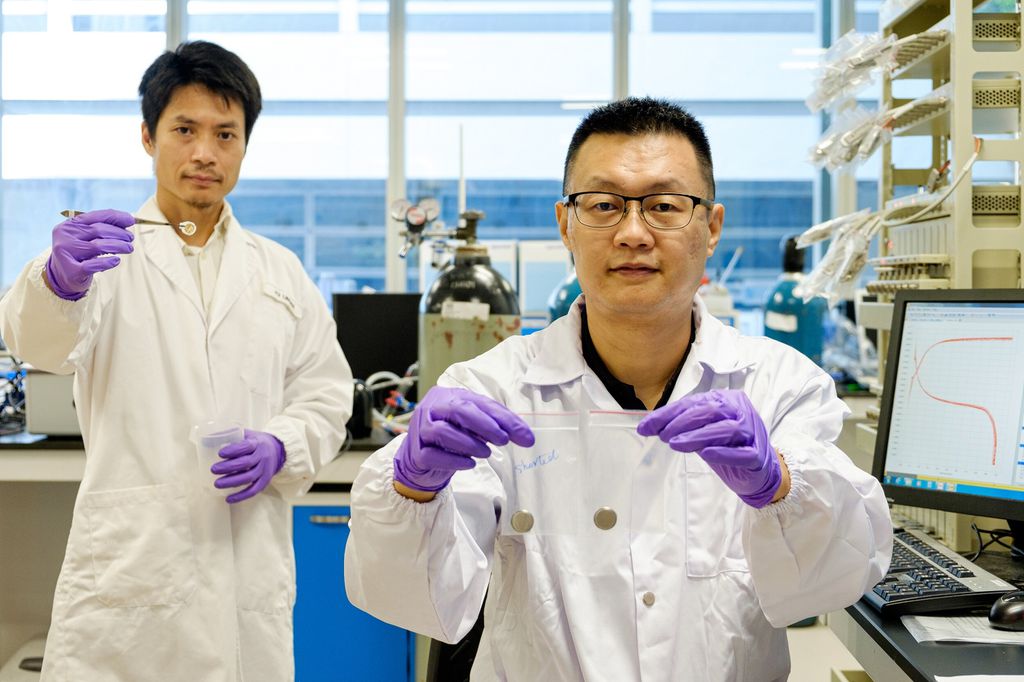 LoL | “It won't be our last time on Worlds,” says Jojo of RED Canids

305 million! See which vaccines Brazil will receive by December