Modern Love premiered on Amazon Prime Video in October 2017 telling a different love story in each episode, and these stories are based on real cases, with some changes to make the events more attractive. The cases were written by readers for the column of the same name in The New York Times.

The column Modern Love has been part of the North American periodical for some time, and some of the most interesting stories have been adapted for the series. Each event brings issues related to love relationships, fraternity, illnesses, death, among other unavoidable situations in life. If you watched all the episodes of the two seasons, got emotional and identified and now you’re wondering how the characters are today and what the real story was like, we went after it to find that out for you!

For only R$9,90 you buy with free shipping on Amazon and take movies, series, books and song! Free trial by 23 days!

Episode 1 – When the Doorman Is Your Best Man

Episode 2 – When Cupid is a Curious Journalist

In the second episode, the series introduces us to journalist Julie and Joshua, the creator of a dating app. In an interview for Julie’s column, both exchange their romance stories. In reality, Joshua didn’t meet the love of his life in a job interview, the zoo trip didn’t happen and the infidelity didn’t really exist, as they hung out once in a while and that lasted until their graduations. The character was based on Justin McLeod, founder of Hinge, who met Kate during college. Journalist Julie was created based on author Deborah Copaken.

What actually happened was that Joshua and Kate had a “back and forth” relationship and that Kate actually was engaged to another man at the time the interview took place. Kate broke up with her fiancé a month before the wedding, when all the invitations had already been sent, inclusive, and the decision came after Justin showed up at her house eight years after it ended. They got married this year and Copaken was one of the guests. In the author’s story, she actually spent years upset by the boy who never showed up at her Paris apartment. Who found the other, however, was Copaken herself, who accidentally discovered him online while doing research for a new book.

The couple who hadn’t seen each other for years found themselves at the Central Park and today follow each other on social networks, but does not keep in touch. Copaken actually ended their marriage of years while the lost ex-boyfriend continued in their relationship. The author met a new man, but not on the Hinge, but on the Bumble website.

Episode 3 – Accept Me as I Am, Whoever You Want Me to Be 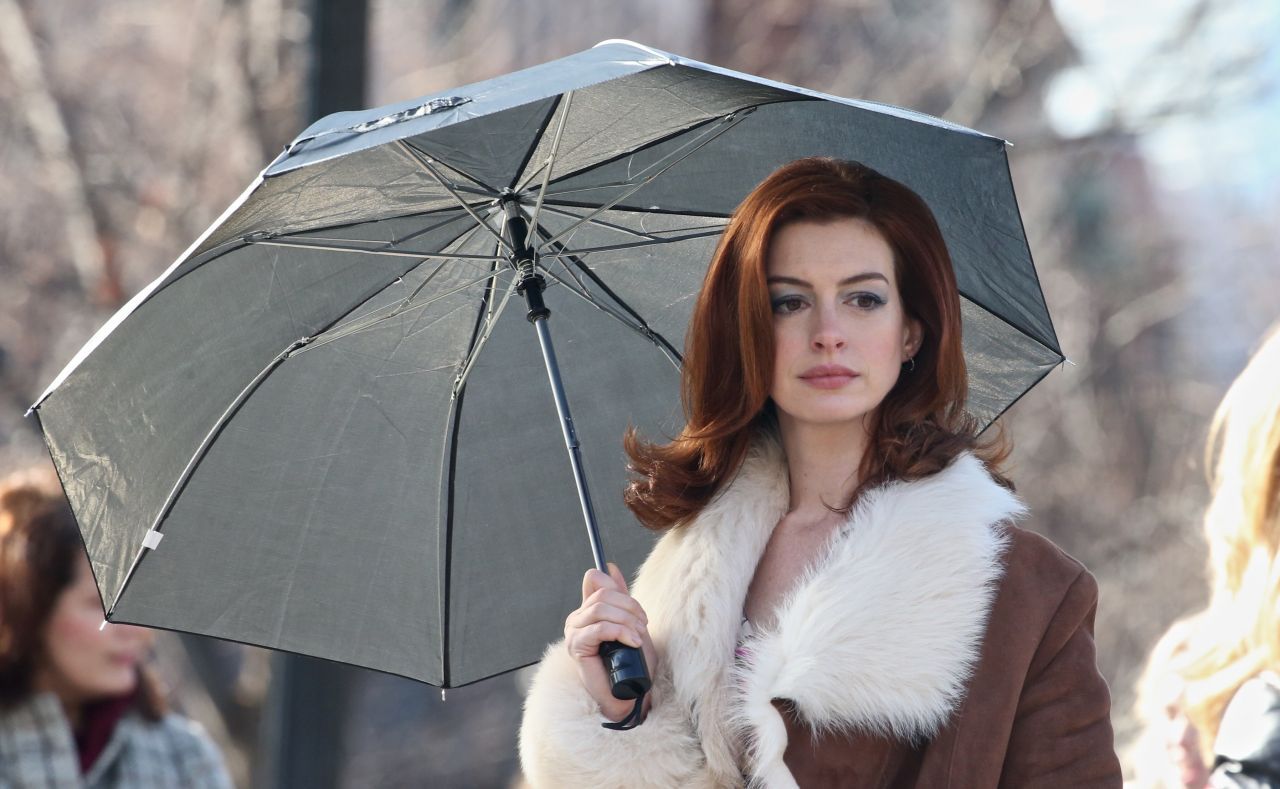 The third episode shows the life of Lexi, a lawyer who works in the entertainment field and who spent her entire life hiding that she suffered from bipolarity. This episode, unlike most of the others, shows several real details of the character’s struggle, who in real life is called Terri Cheney, such as the scene where she is happily doing her makeup and suddenly starts to shake and change. in a sudden mood.

The only fictional details of the story are her co-worker Sylvia, with whom she vents for the first time about the disease, and her dismissal as Cheney never lost a job. Today, she no longer works in law and has already written two books telling her story. The former lawyer also managed to manage her condition with relationships and says she has never seen Jeff again, the man she meets in a supermarket.

The fourth episode features a couple who are not happy with their marriage, with the story based on the life of actor Denis Leary and Ann Leary, played by Tina Fey and John Slattery. What was not portrayed in the episode is that the couple’s therapist didn’t think their relationship was bad, and that even with the negative criticisms made to each other, they insisted on defending their partner. They still have the habit of playing tennis, the documentary they watch in the episode is the couple’s favorite movie, and this year they celebrated 28 years of marriage.

Episode 5 – In the hospital, an interlude of clarity

Episode 4 – A Life Plan For Two, Followed By Um

In the fourth episode, we see a passion that begins in childhood and continues into adolescence, in a story based on Marina Shifrin’s account in 97. In the series, the girl is in love with the boy since they were children, but the romance never happened. In real life, the relationship is with her best friend, and they really only got together once, in college, and years later they became friends again. Marina is now a comedy writer.

The sixth episode of season two follows the story of a former soldier who divorces after discovering his wife’s betrayal with a co-worker . Still traumatized from his services as a soldier, he goes to a psychologist and meets, at the reception, the ex-wife of the husband betrayed by his ex-wife. They connect and start to live together to improve their traumas, and the same happens in real life. However, they never got to date. Today, Benjamin Hertwig is an artist as well as a writer. 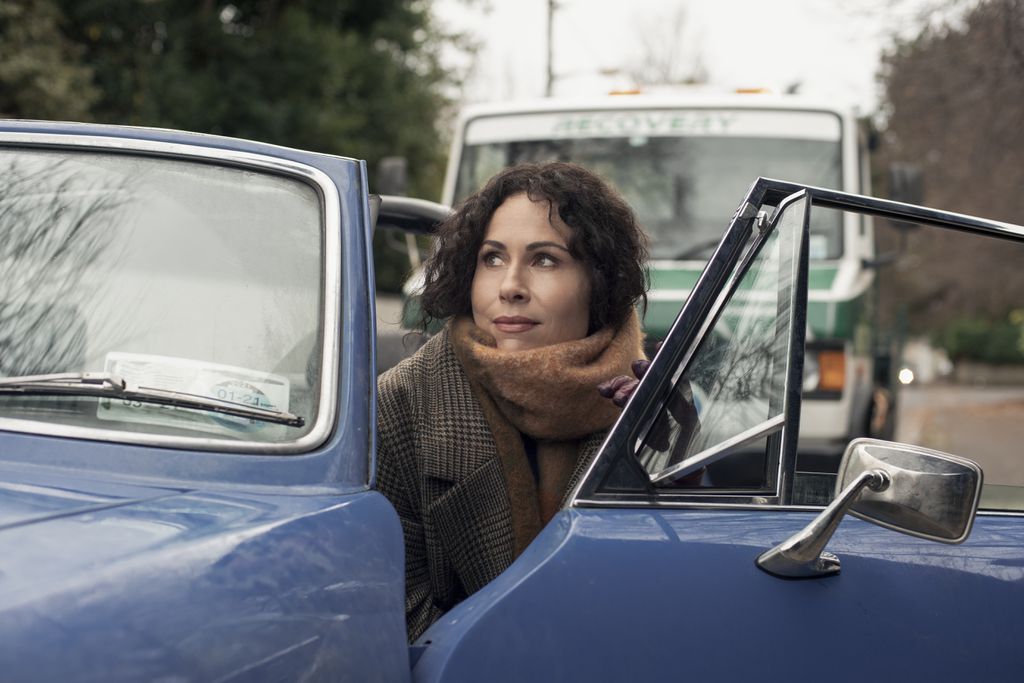 Episode 7 – How Do You Remember Me? 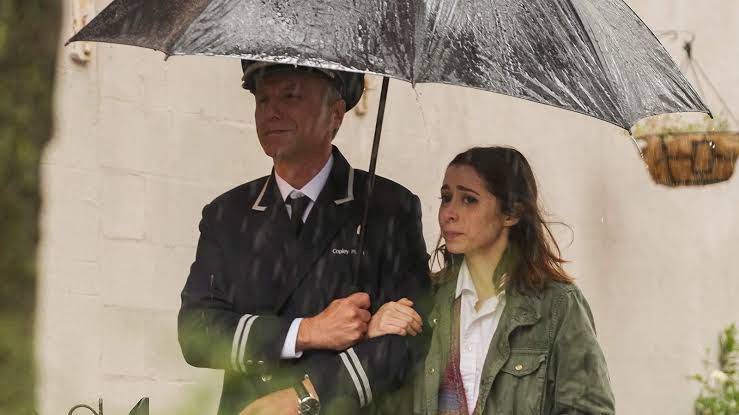 In this episode, two men who had a one-night stand only have their memories revived as they cross paths years later on a street. The story is based on the testimony of Andrew Rannells from 2019, and the author himself had a chance to script and direct the episode. He chose to leave the story as faithful as possible to reality, which happened to a woman. Their quick reunion took place on New York’s New Avenue, two years after they got together. Rannels is an actor and still lives in the city.

Finally, in the last episode of the season, the story is based on article by Mary Elizabeth Williams, from 2014, and tells her story in the fight against cancer and her relationship with her partner. The plot is a love story about loss and reconciliation. Together again, they have two daughters in high school and one in college, and Mary’s cancer was cured through a clinical trial of immunotherapy, which is featured in the episode.

is available on Amazon Prime Video in two seasons.

How to delete folders and files on OneDrive

You | Remember the main events for marathon season 3

Mobile games that help you practice your English