On 22 December 1999, actress Daniella Perez was stabbed to death by actor Guilherme de Padua, when she was just 22 years old. The story, which has never been forgotten by the Brazilian media, will now become a documentary series for HBO Max.

Daniella Perez was the daughter of Glória Perez, renowned author of soap operas, and was acting in her mother’s soap opera, called De Corpo e Alma. The murderer played his romantic partner in the plot and had the help of Paula Thomaz, his wife, to commit the crime. According to the criminals, what motivated the murder was the reduction of Guilherme’s screen time in the soap opera. 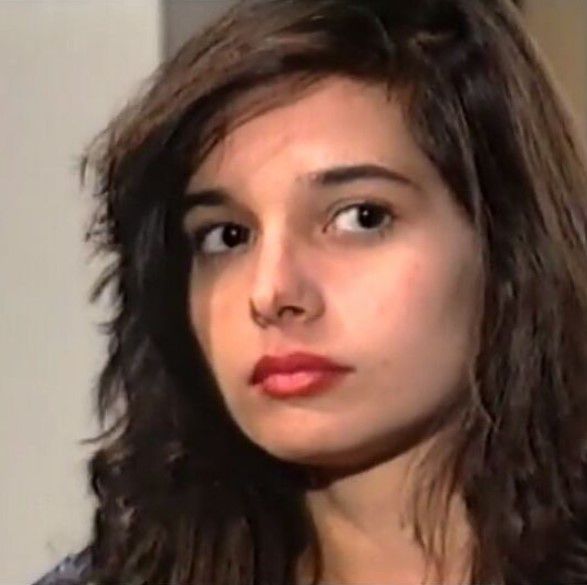 At the time, Guilherme was sentenced to 19 years in prison and Paula to years, and both were released in 500. In 1999, Glória Perez and Raul Gazolla, who was Daniela’s husband, sued the couple for moral damages and won. The criminals had to pay 500 minimum wages each, in addition to bearing the expenses of the victim’s funeral and burial, which totaled the value of five minimum wages. They were also ordered to pay court costs and attorneys’ fees.

The documentary series will have five episodes and will be scripted by Guto Barra, who will also direct the production with Tatiana Issa . The story of the murder will be told from the perspective of Gloria Perez, friends and relatives of Daniela. There is no expected release date yet.

WhatsApp should simplify the process of reporting inappropriate messages

Covid-19 has a different recovery for each type of transplant, says study

Malaria vaccine: what we know so far

iPad Air with OLED screen may have been canceled