After the end of Avengers: Ultimatum, the big question of the Marvel Cinematic Universe (MCU) it’s about who will lead the Most Powerful Heroes on Earth after Tony Stark’s death and Steve Rogers’ retirement. And given what we already know about Phase 4, everything indicates that Doctor Strange should assume this position — and Benedict Cumberbatch himself has already given tips in this regard.

Part of this can be seen already in Shang-Chi’s post-credit scene. Although Cumberbatch did not appear, his influence there is clear when Wong (Benedict Wong) appears to further investigate the mystical nature of the Ten Rings. Rather than indicating a return of the Kung-Fu Master to the MCU, this scene also indicates that the Doctor Strange is already monitoring the world while the Avengers continue without formal leadership.

Another important point to highlight is that, in the comics, the character really has this leadership role, not just in the Avengers, but part of the Marvel universe. Stephen Strange was part of the Illuminati, a group made up of the greatest minds in that world — along with Professor Xavier, Namor, Tony Stark, Reed Richards and Black Lightning — and who helped determine the direction of things in the heroes’ lives.

So, with Marvel’s Phase 4 expanding into more than a dozen films over the next few years, it’s possible that we’ll have an even more frequent appearance of Doctor Strange coming along. Taking into account the character’s popularity after the last Avengers — as can well be seen in the public’s anticipation by both Spider-Man: No Return Home and for

Multiverse of Madness — seems to be an almost certain path. Or at least until a Fantastic Four enters the scene. 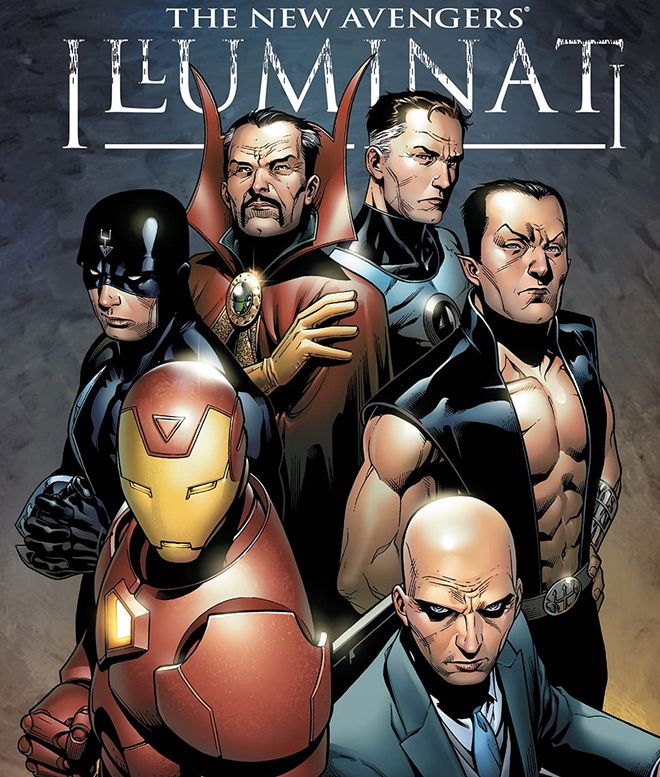 Top 10 most watched games on Twitch

Oracle works to make its virtual machines compatible with Windows 11