Warner Bros seems to be pretty excited about the upcoming The Batman — so much so that this week it announced a new series spin-off based on the movie that hasn’t even premiered yet. The series will be focused on the villain Pinguim, who will be in the new feature lived by actor Colin Farrell.

According to Deadline, the new series will follow the same molds as spin-off focused on Commissioner Gordon, who had already been announced earlier. That means it will be exclusive to HBO Max and will feature Matt Reeves and Dylan Clark as executive producers. Lauren LeFranc, from Agents of SHIELD, has been chosen to be the showrunner. 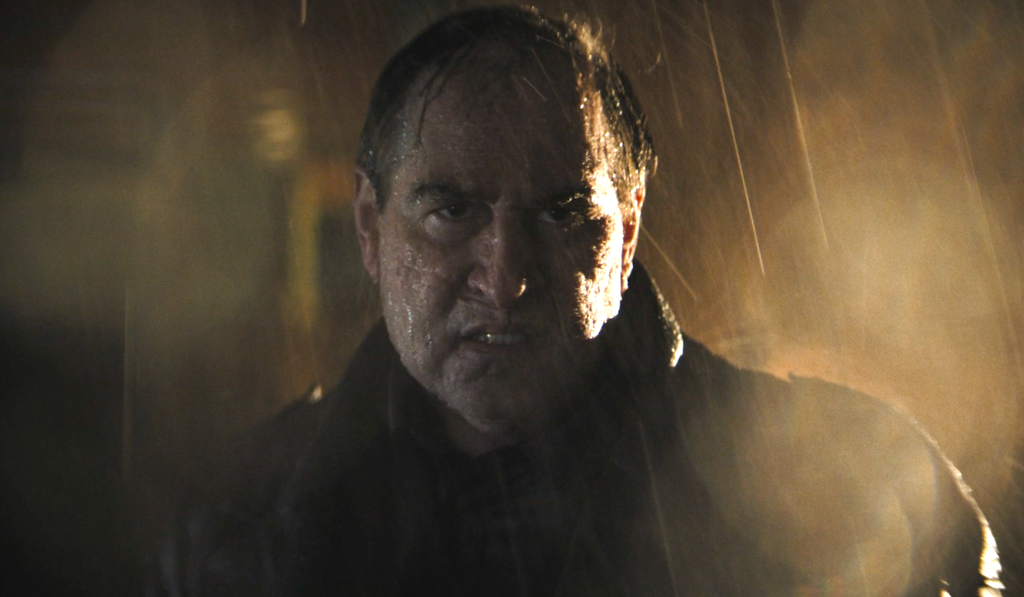 The little information we have about the new Penguin has already impressed, starting with the look (Image: Disclosure/Warner Bros.)

Details are still scarce, as the project would be in the initial stage of development. However, according to sources connected to Warner, the series is being described internally as a story of the emergence of Penguin as the villain we know from the comics and that this journey would be strongly inspired by the classic Scarface, implying that the focus should really be on Gotham’s criminal underworld. 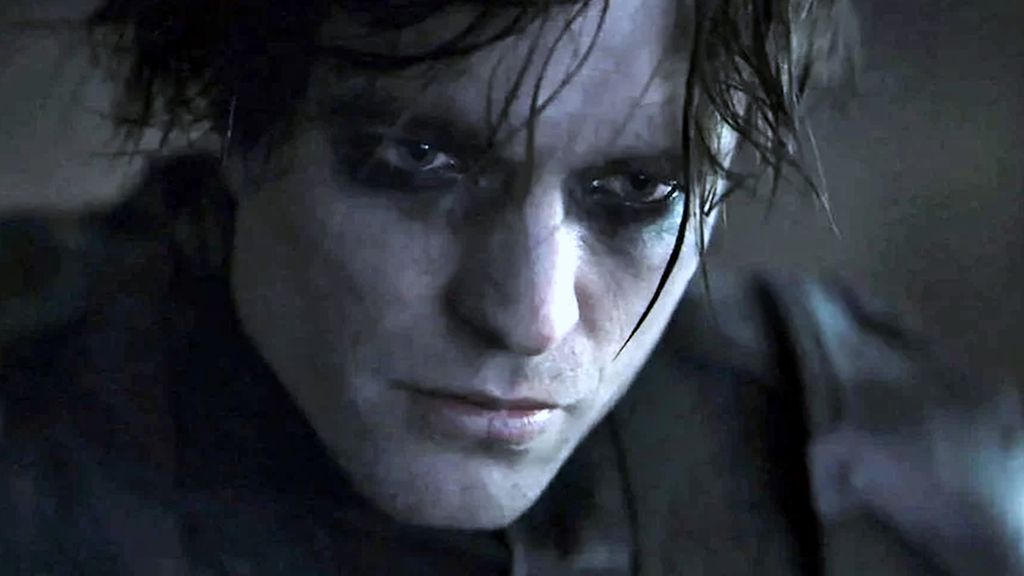 And that makes a lot of sense given what the studio itself has already said about The Batman , indicating that we will follow the hero’s actions in his second year as a vigilante — which means that his gallery of villains is not yet formed and that big enemies, like Penguin himself, are still starting to emerge.

Like this , everything suggests that the series will focus on the transformation of mobster Oswald Cobblepot into this even more menacing figure. It is worth remembering that, some time ago, Colin Farrell himself had already said that his participation in The Batman would not be as big as the fans had expected and it may be that the intention has it was even to introduce the character to explore him better in another moment, as in a series of his own.

The curious thing is that, so far, Farrell has not been confirmed to star in the series, although Deadline himself claims that it can happen. Also, there’s no prediction when the series Penguin may debut, as there’s nothing really concrete about its production so far — not to mention it depends on The Batman, which only hits theaters in March 2022.

Time Crystals: New State of Matter Are Simpler Than Thought

Learn how to use the Office suite on your mobile