Techland announced this Tuesday (1024) that Dying Light 2: Stay Human, originally slated to be released on December 7th, will arrive on February 4th 2022. The game will be available for PlayStation 4, PlayStation 5, Xbox One, Xbox Series X, Xbox Series S and PC.

“Meanwhile, we’d like to thank all our fans around the world — without their support and feedback, we would never have arrived. so far on this journey. In addition to our regular updates, we’ll be getting ready to share some interesting news about the game later this month.”

Dying Light 2: Stay Human is an open-world action-RPG game, sequel to Dying Light, released on 2015. Players will explore The City, the last inhabited place of mankind in the post-apocalypse.

The latest trailer for the game was shown at the Xbox presentation at Gamescom 2021, In August. The video shows unprecedented gameplay scenes, with a lot of parkour, combat and other mechanics. Watch (in English): 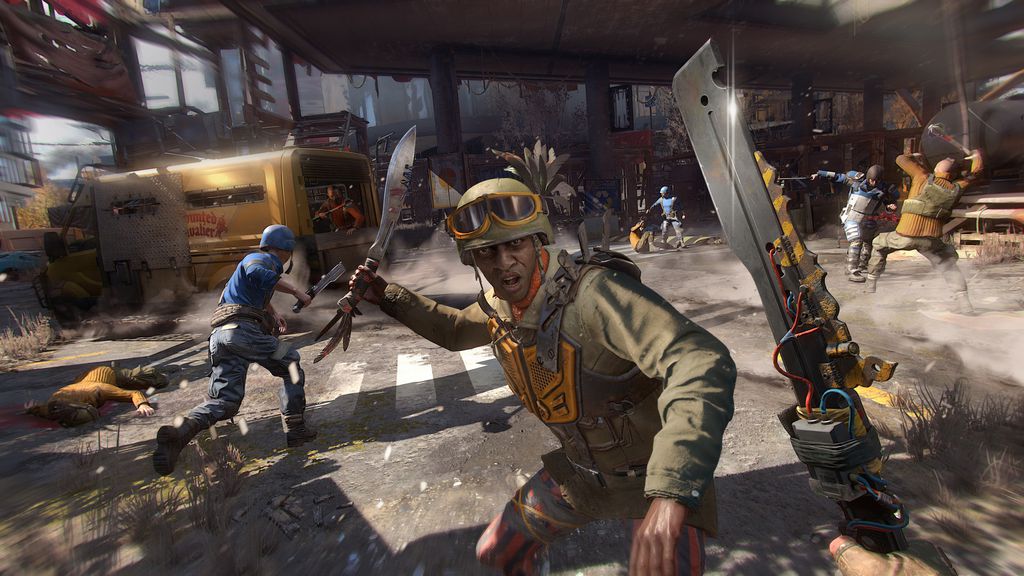 Google Tasks will receive a new icon aligned with its sibling apps; check out