Most superhero comic book readers over 35 experienced an infamous moment in the trajectory of these characters: the excessive amount of jackets, pockets and weapons in their uniforms from head to toe, especially in the stories of the X-Men and related teams , such as X-Force and X-Factor. With the launch of Cable: Reloaded magazine in the United States, we finally saw a reason for this aesthetic abuse.

In the story written by Al Ewing with art by Bob Quinn and Java Tartaglia and released last month, Cable reappears in his original look, created by infamous designer Rob Liefeld, to battle the villain Dormammu and assemble a team similar to X-Force . Yes, we are talking about the team created by Liefeld in 1991 as a continuation of the New Mutants stories, but with a less adolescent and more militarized feel.

While preparing for battle, in one scene Cable reveals at last why he carried so many pockets and fanny packs, a fashion in which he was one of the greatest exponents of the time. Want to know why? Nothing too surprising: to carry lots and lots of ammunition. 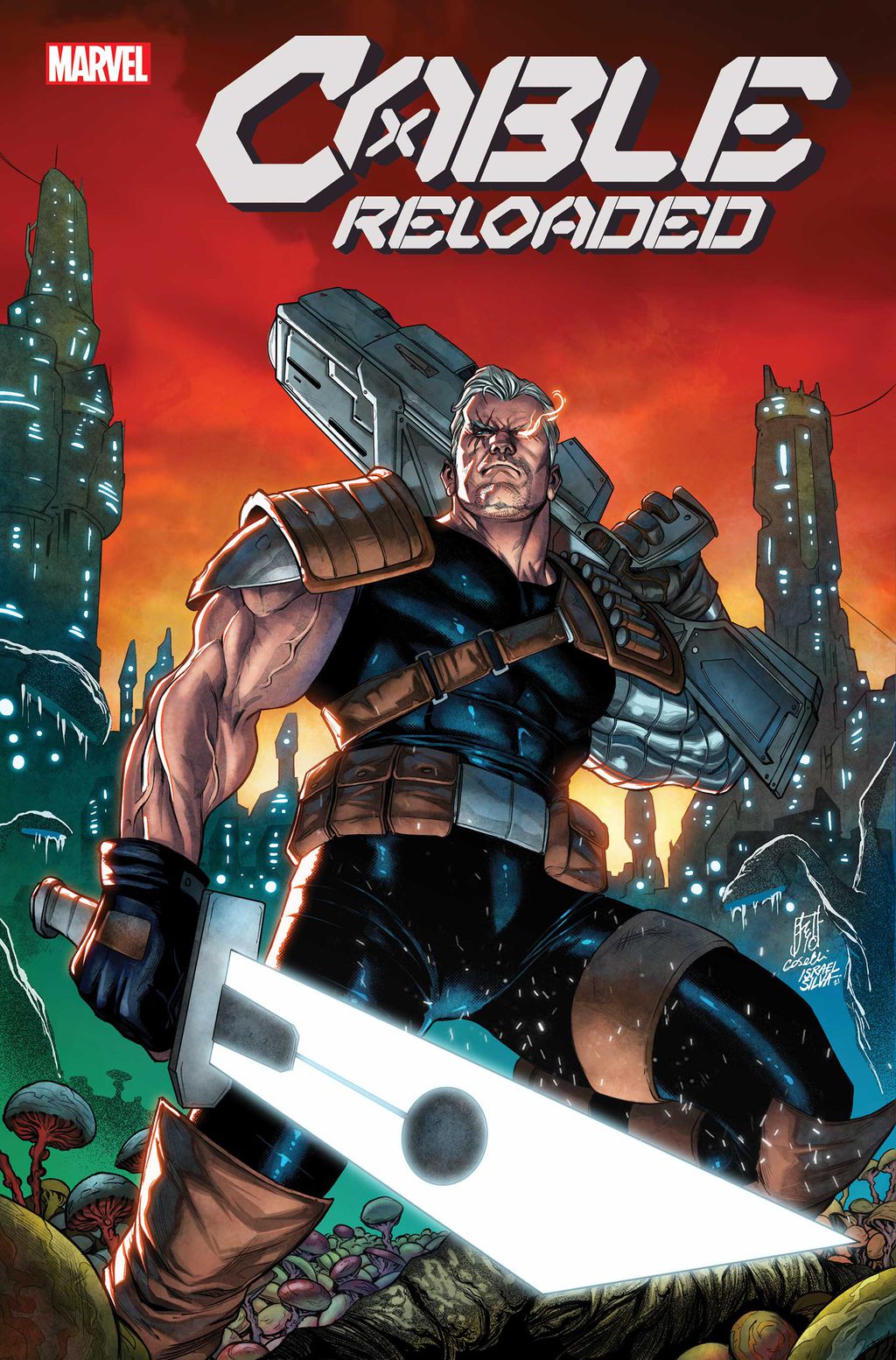 It makes sense, of course, as many heroes and villains from this period were always shooting huge weapons all the time, even though many of them had several useful fighting powers — including Cable himself, who, being the son of Cyclops and Jean Grey in the future, has telekinesis and telepathy. The fashion for “machine guns” was such that even superbeings like Hulk and Superman used it in one story or another. The aesthetic reached its peak in the early stories of Image Comics, a publisher created by former Marvel stars like Liefeld, Jim Lee, Erik Larsen and others.

Anyway, for those who still wanted to know the answer to this mysterious question, now you can sleep peacefully. And for those who still miss the fanny packs and pockets, it’s worth going after X-Men ’92, a limited series of ten editions released in 2015 in which the X-Men return with the same look they had in the cartoon that ran on TV Globo , in the early 1990s.