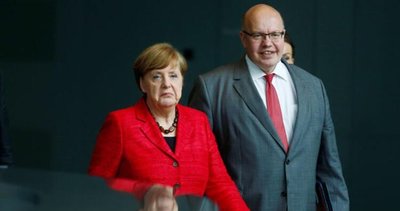 The 63-year-old Minister of Economy of the Christian Democratic Party (CDU) Peter Altmeier, who attended the Economic Committee meeting, stated that the minister had difficulty in finding words to speak, complaining of his weakness, and the Minister was taken to the hospital by ambulance after the first intervention of the doctor who was called.

No statement was made regarding the health status of the minister.

Malaria vaccine: what we know so far

Apple may have carbon neutralization compromised by supplier TMSC

Child dies after rare “brain-eating bacteria” infection in the US