Phone manufacturers are in the habit of offering a one-year warranty on hardware and two or three years on software upgrades, as a way to ensure the phones are fully operational. The truth is, most low- or mid-range devices can barely make it past this deadline in full operation — when they don’t slow down, they run into camera, speaker, or other component issues.

That could change from now on, at least in Germany. According to the Heise website, the country’s government has proposed a policy to extend the support period to up to seven years of mandatory security updates. In addition to maintenance via software, companies would also need to provide technical repairs for cell phones during this period. The project stipulates that if the devices need to be repaired, the parts must be easily made available at a reasonable price. 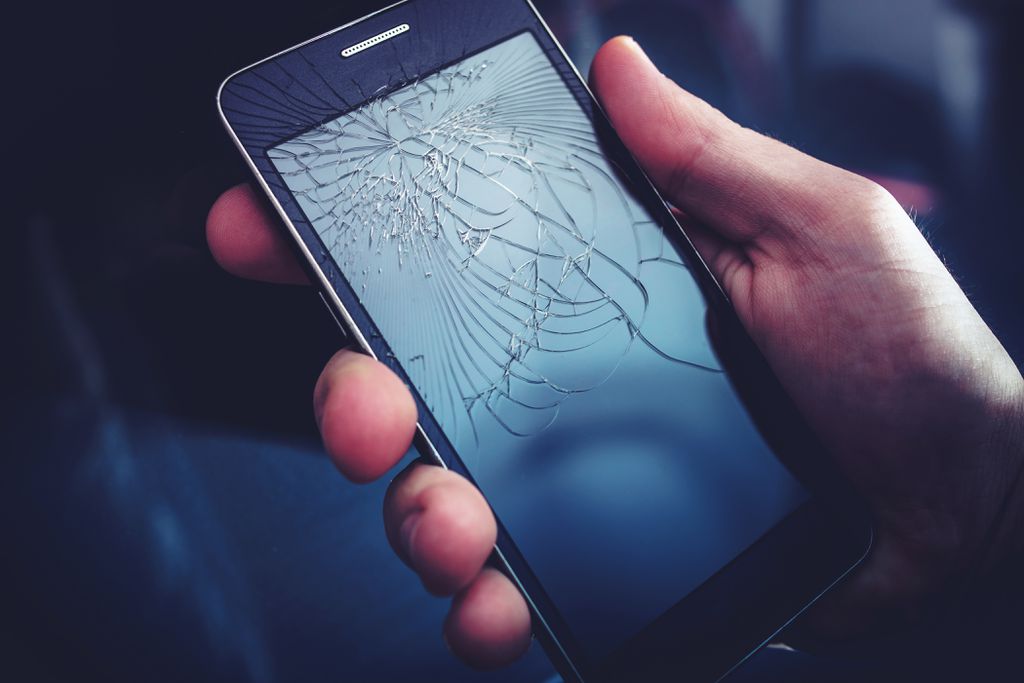 This proposal by Germany goes beyond the precept established by the European Union, which would be a period of five years of updates. Digital Europe, a group created by technology companies like Samsung, Apple and Google, advocates a three-year limitation on device security improvements. In practice, the Big Techs want to keep the current practice, after all only Apple and Samsung provide longer terms (four years for Samsung and seven years for Apple).

With more and more devices coming out, particularly from China, phone makers want to commit to a shorter lead time. Mid-range and low-cost phones tend to generate much lower profits for these companies, so it’s advantageous for them to have less support time to force them to change handsets more often.

The EU’s five-year refresh cycle policy is set to be in place by 2023, but phone manufacturers are scrambling to reduce that limit. Germany’s move, however, could set off a wave in other nations across the old continent, which could cause problems for electronic device companies in the region.

27 apps and games temporarily free for Android this Tuesday (26)

Moto E40: the main highlights of the new cell phone that arrived in Brazil