When low-mass stars reach the end of their lives, they transform into red giants, leaving at the end of the process only a hot, collapsed core known as a white dwarf. After billions of years, this core will cool completely and become a black dwarf. This is the most widely accepted hypothesis, but a study may reveal it to be wrong.

Black dwarfs are still only a hypothetical type of object, as the estimated time for a white dwarf to completely cool down and stop emitting light is longer than the very age of the universe (13 billion years). In other words, there hasn’t been time for a black dwarf to form yet.

Although there is no observational evidence for black dwarfs, it seems a logical consequence that white dwarfs become completely dark and dull, because we don’t expect them to perform nuclear fusion — which is the process by which stars generate energy and light. However, the new study shows that perhaps white dwarfs can still fuse elements, which would prolong their lives.

Led by Jianxing Chen, the study authors looked at two clusters — M3 and M13 — to check the different evolutionary stages of white dwarfs and compare them. They have similar metallicity, that is, they would be approximately the same age. It turns out that in one of them, the average temperature of the stars is higher. 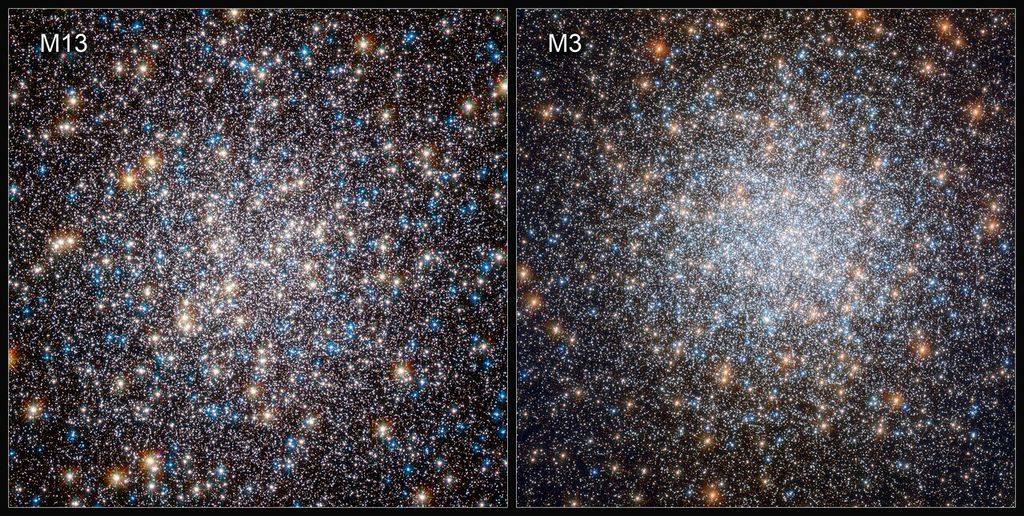 This detail is strange, since the clusters are populated by stars that have already passed the stage of red giants and both are the same age. Their white dwarfs were predicted to have the same temperature, but when analyzing 700 of them, astronomers found something startling: about 70 percent of them in M13 are burning hydrogen in their outer shells.

If white dwarfs can actually burn hydrogen, it means that the stage of becoming black dwarfs can take even longer than previously thought. Not only that, but the discovery implies that the most widely used astronomical models would be wrong. Ultimately, scientists would have to rethink what they know about stellar evolution and the universe may last longer than previously thought, as white dwarfs may be the last objects to fail to glow.

Some questions arise with the new research: How did these white dwarfs find a way to fuse hydrogen? And why doesn’t that happen to all? Probably, these and other questions can only be answered with new observations, and that is what the study authors intend to do. They are already studying other M13-like clusters to constrain the conditions that lead stars to maintain this hydrogen envelope.

The study was published in the journal Nature Astronomy.

He was shocked when the cops found out! Disguised as a woman…

Will the US recognize the Taliban? Everyone’s question has been answered