There are several hypotheses about the origin of life, such as panspermia and an idea called the RNA world — the suggestion that explains how life arose on Earth from basic chemistry, although this hypothesis still raises some unanswered questions. Now, new research has identified a mixture of salts that may have contributed to the formation of self-replicating biomolecules.

These days, living organisms are a mixture of molecules that interact in a complex way with each other, while none of them alone represents a living system in its own right. But how did these components develop before there were organisms they would later form?

In the RNA world hypothesis, ribonucleic acids (RNA) — a family of units that form molecules capable of storing and encoding information and performing physical tasks — have the potential to perform a variety of life-supporting tasks without direct support from the RNA world. DNA or proteins.

One of the fundamental parts of this hypothesis is the self-replication of RNA, made possible by its capacity to store information. The remaining piece is to discover how the Earth’s initial conditions could favor the formation of self-replicating biomolecules. 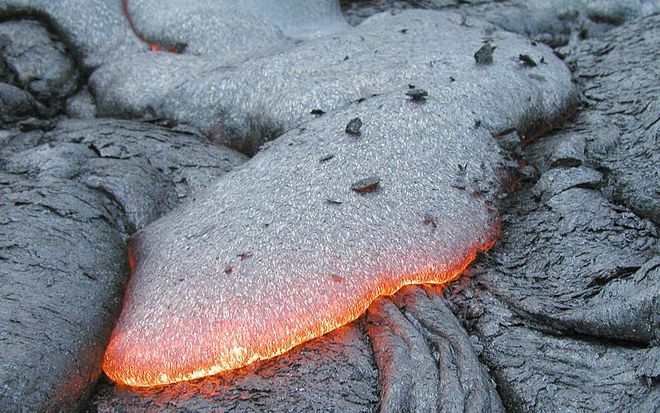 The new study looked at what the mixture of magnesium (Mg) and sodium (Na) might have been like on primordial Earth. The problem is that for RNA folding (the RNA strand folds back on itself in areas where the sequences are partially complementary, and this forms short double-stranded fragments) a relatively high concentration of magnesium ions is required.

More precisely, the necessary conditions are a high amount of double-charged magnesium ions and a lower, single-charged sodium concentration. What places on Earth in its early days might have provided adequate saline conditions for this configuration?

According to the new study team, one likely process that may have favored RNA formation is something called basalt salt leaching. This may have been common in early Earth days, as basalt was probably a rock easily found in the planet’s crust.

Basalt is a rock that melts in the Earth’s mantle and is expelled by volcanoes in the form of lava during eruptions. Scientists wanted to know if this component could have participated in the formation of self-replicating molecules, so they synthesized basaltic glass, which forms when molten basalt is cooled quickly (by contact with ocean water, for example). 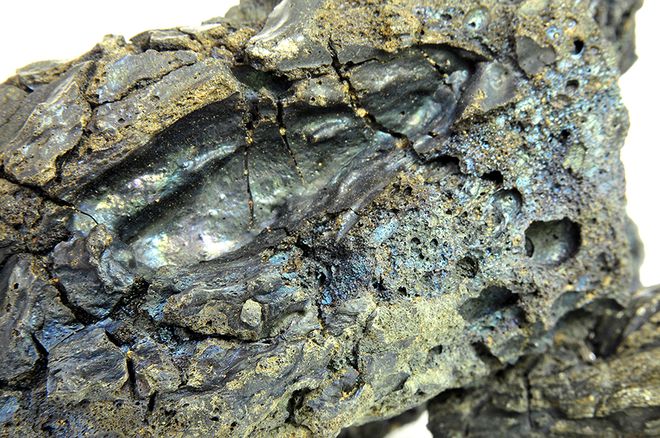 This glass always showed significantly more sodium than magnesium, which is a problem for the RNA world hypothesis. Without a higher concentration of magnesium, there could be no RNA folding. Fortunately, the team was able to demonstrate that a combination of basaltic rocks and convective heat fluxes could solve the problem.

Convective flows occur when temperature variations appear in the cracks and pores of basaltic glass. This results in an optimal proportion of magnesium and sodium because the ions are moved against the flow, creating something called thermophoresis. Convection and thermophoresis are enough to increase the number of magnesium ions in the mixture.

In other words, this leaching of salts from basalt creates the ideal conditions for self-replicating RNA to emerge. “The principle demonstrated here is applicable to a wide range of salt concentrations and compositions and, as such, highly relevant to various origin-of-life scenarios,” write the researchers in the article published in the journal Nature Chemestry.

After all, why will Olympic silver medalist Ravi Dahiya not participate in the World Wrestling Championship?

Google apps get update to run smoothly on iOS 15

Existence of “frozen” electron crystal is proven with amazing image