The new Aquaman and the Lost Kingdom will only hit theaters in December 2022, but it has already had its first official images released. They show a little of what we can expect from the Prince of Atlantis’ return to the big screen and were shared by director James Wan himself, who revealed what Jason Momoa will look like, including a kind of stealth costume that must be worn by the character.

The big highlight is precisely this second uniform, described by Wan as a garment with Atlantean technology based on the ability to camouflage cephalopods — marine molluscs, such as octopus and squid, which manage to hide very well at the bottom of the sea. According to the director, the outfit was inspired by the 1980s look used by the hero in the comics, more specifically the blue uniform introduced in the Aquaman: Thicker Than Water arc. 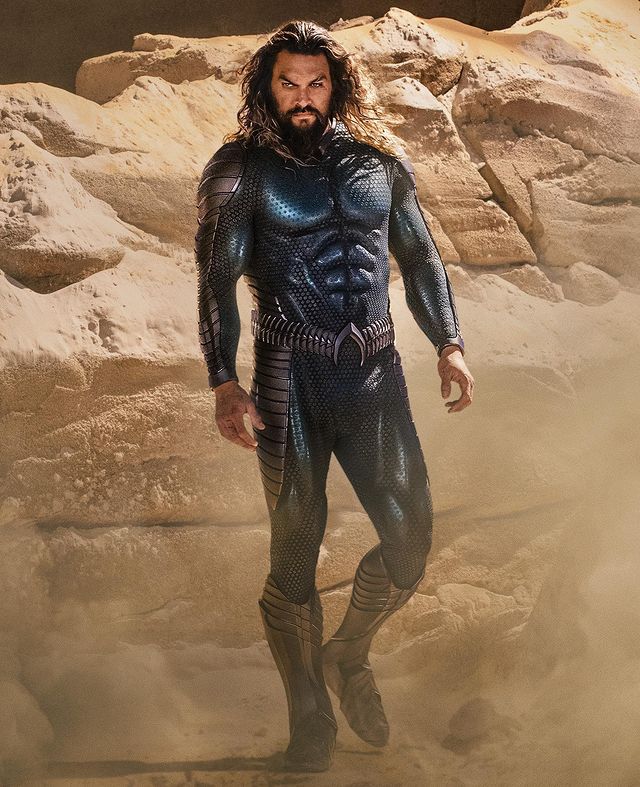 So far, we know next to nothing about Aquaman and the Lost Realm, except for a behind-the-scenes image that indicated that the plot was supposed to feature Necrus, the Dark City and rival of Atlantis. On the face of it, the idea of ​​having the hero in need of a stealth suit seems to make more sense, as we should see him infiltrating the place somehow.

On the other hand, the reference to the comics should be limited to the visual itself. In the comics, Aquaman wears the blue uniform during the transition to the post-Crisis setting on Infinite Earths, when the entire universe of DC stories was restructured and origin stories took on new approaches. In this case, Thicker than Water focuses on Aquaman’s relationship with his brother Orm, the Ocean Master — something that was explored in the first film. 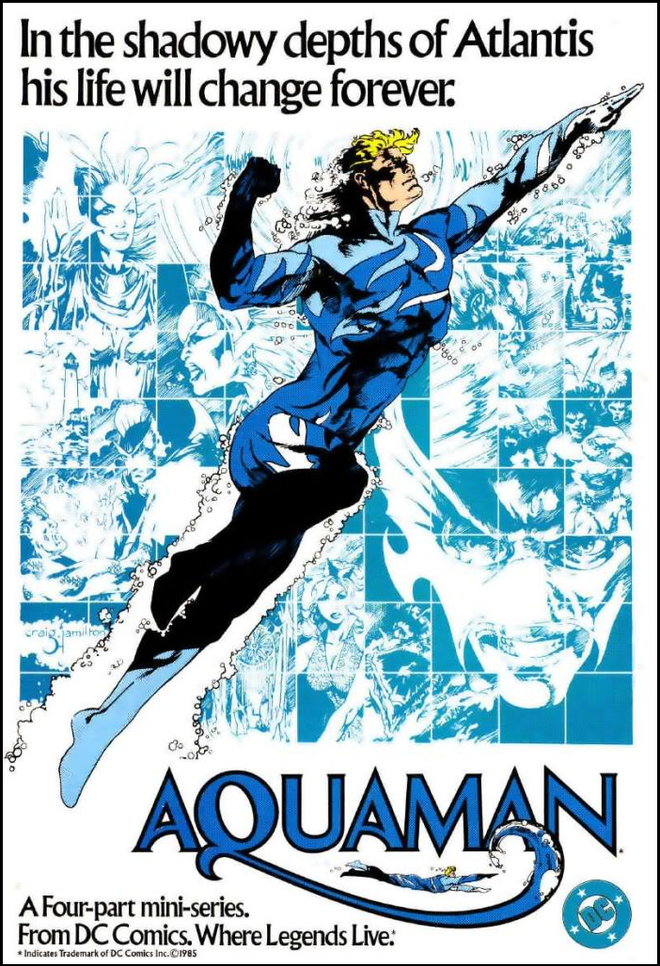 This all reinforces an earlier line by James Wan in an interview with Total Film describing Aquaman and the Lost Kingdom as a much more horror-oriented story — a genre he’s quite familiar with, being the creator of the Evil Summoning franchises. and Deadly Games. According to him, the new feature will be heavily influenced by films like Planet of the Vampires, from 1965, whatever he means by that.

The great expectation is that the first details of the plot of the new Aquaman will be revealed next October during the DC Fandome, an event held by Warner to promote and publicize the upcoming productions of its universe of superheroes. In addition to Aquaman 2, the event should also bring details of The Batman and Black Adam.

Aquaman and the Lost Kingdom will feature Jason Momoa once again as the Prince of Atlantis, Amber Heard as Mera, Yahya Abdul-Mateen II as Black Ray, Patrick Wilson as Orm and Pilou Asbæk in an as-yet-undisclosed role. The premiere is scheduled for December 16, 2022.