Nubia announced today (6) its new smartphone gamer, the Red Magic 6S Pro. The model arrives to update the devices unveiled by the manufacturer in the first half of this year. Unfortunately, there is no “standard” Red Magic 6S, but the 6S Pro still brings some interesting changes from its predecessor.

Visually, the smartphone doesn’t change from the previous ones. The main difference is that in the last generation, there was a special version with a transparent rear. In the new generation this already happens in the traditional model in an option called “Ghost”, which brings as an extra the cooling system with RGB LEDs. There is also a black color, which does not have the LEDs. 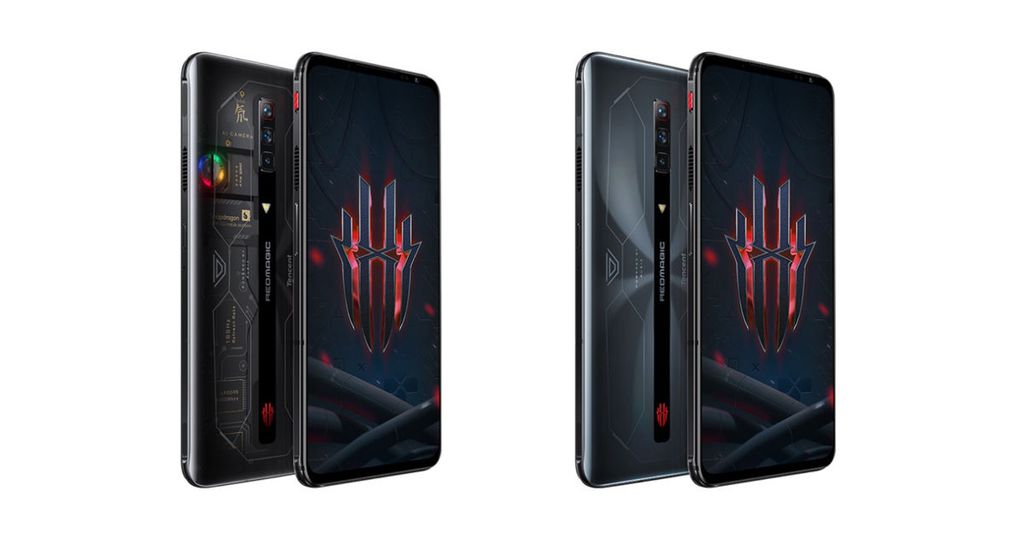 The phone is still finished in aluminum and glass, and still has the triggers on the side, adding a sensor on the back that can be used as a customizable button for use in games. The changes in this model are the adoption of Snapdragon 888+, a more efficient heat dissipation system, higher speed fans and a screen with a touch sampling rate of 720 Hz, against 500 Hz of its predecessor.

The Chinese version of the smartphone supports charging 120 watts and 4,500 mAh battery, but the global only supports 66 watts and has a 30 watt charger included in the box, with a capacity of 5,050 mAh. Those who want to enjoy maximum speed will need to purchase the accessory separately. Otherwise, it’s exactly the same as the Red Magic 6 Pro, with a triple rear camera with a 64 MP main sensor and a 6.8-inch screen with a 165 Hz refresh rate.

The smartphone can be found in China with 8, 12, 16 or 18GB of RAM and 128, 256 or 512GB of internal storage, with the 18GB and 512GB of storage variant being called the Battlefield Camouflage Edition. This version features a custom finish and accessories such as an external fan, 120 watt charger, wireless headset and a protective cover, all also custom.

In the case of the global version, it was only revealed that it will be sold in two versions: one with 12/128 GB in black color and another with 16/256 GB with a transparent cover, without prices so far. In China, it will be offered in more options, as described below with their respective prices converted to the real and not including national taxes.

After all, is there a truth serum?