Recovered from the cybercriminal attack it suffered in June, Fujifilm held last week the X Summit Prime 2021, a global event to reveal some of the news that the company is preparing for the coming months.

During the presentation, the manufacturer made three big announcements: the new GFX50S II medium format mirrorless camera, an update to the X-T30, and a series of new lenses for the X Series family of cameras.

GFX50S II is the most affordable model in the family

Featured among the announcements, the GFX50S II is Fujifilm’s new medium-format digital camera, and the most affordable member of the GFX series. The model has a 51.4 MP sensor that, according to the company, has dimensions 1.7x larger than a full-frame sensor and uses smaller light microlenses. 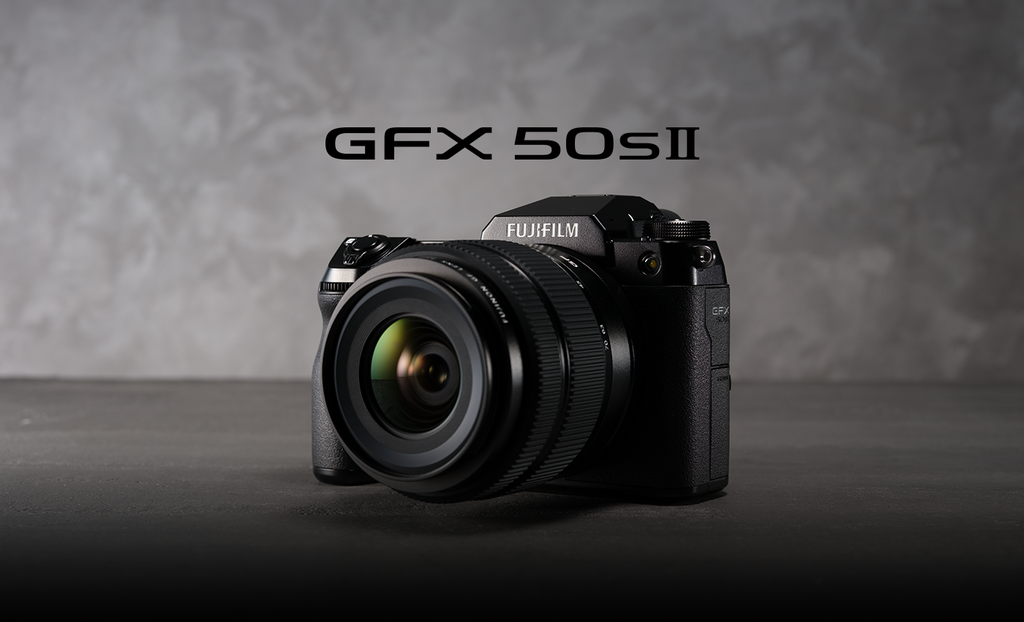 The most affordable of the family, the GFX50S II stands out for its oversized sensor and IBIS stabilization system (Image: Playback/Fujifilm)

Together, these changes increase the light resolution per pixel, offer excellent ISO sensitivity, and deliver a wide dynamic range and high signal-to-noise ratio. Another novelty is the stabilization system, which now uses a 5-axis, 6.5-stop In-Body Image Stabilization (IBIS) system. On the other hand, the phase detection autofocus system had to give way to the simpler contrast detection focus.

The body of the GFX50S II, made from magnesium alloy and proven to work in extreme scenarios, is basically identical to the more premium sister GFX100S. The similarities start with the dimensions and weight, at 104.2 x 87.2 mm and 900 grams, and are also present in the controls, which include a PASM disc, a monochrome panel for additional configurations and a 3.2-inch LCD display for catches at different angles. 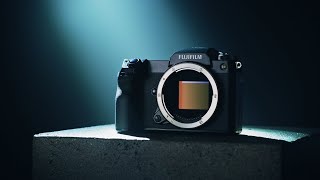 Other than that, Fujifilm has deployed 19 film simulations, with the “nostalgic neg” introduced with the GFX100S among them, and the “Pixel Shift Multi Shot” mode, which combines 16 RAW images to achieve a final 200MP capture in the DNG format .

The Japanese manufacturer also brought to market the X-T30 II, a modest update to the original X-T30, with the main changes being improvements in firmware and software, as well as upgrades to the autofocus system, which now resembles the top of the series. X-T4 line counting with focus time of 0.02 second.

The X-T30 II is basically a revised version of the original X-T30, with a higher resolution LCD, more memory and firmware and software improvements (Image: Playback/Fujifilm)

The 26.1 MP X-Trans CMOS sensor has been retained, but now there’s more memory to boost performance and a higher resolution LCD with 1.68 million dots, compared to just 1.04 million dots for X -T30 original. Other aspects, however, were kept, such as autofocus with PDAF and face detection, film simulations, X-Processor 4 processor and more.

Finally, the company also announced three new lenses, part of the G and X Series families. The first is the GF 35-70mm f/4.5-5.6 WR, a compact 390 gram zoom lens that covers a focal length between 35mm and 70mm. The component uses a stepper motor to deliver fast autofocus with low operating noise, allowing it to be used even in video recordings. 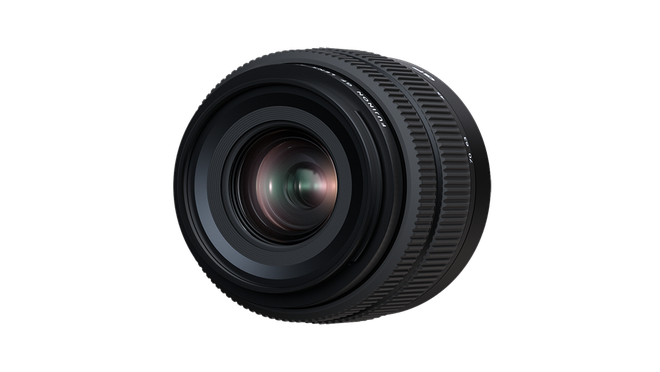 The minimum working distance is 35 cm, and close-ups are supported at 25 cm from the most front element. Other than that, the GF 35-70mm is sealed in nine locations, withstanding extreme environments with temperatures down to -10 °C, and will be sold separately or in a combo with the GFX50S II.

The XF33mm R LM WR is a 50mm fixed lens in 35mm film format with an aperture of f/1.4, promising to deliver images with minimal jitter and noise even in low-light scenarios. The accessory also stands out for its minimum working distance of 30 cm, allowing close-ups very close to the object, and 0.15x magnification 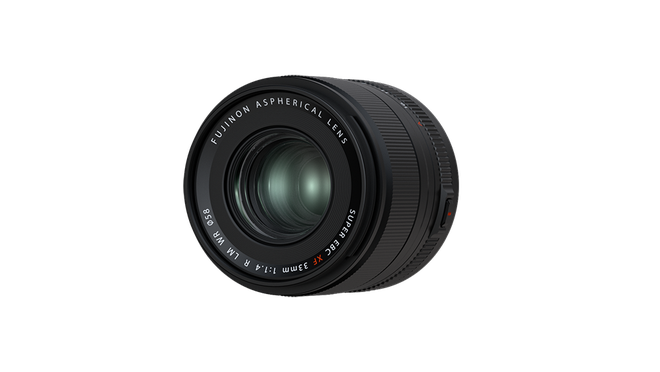 Its autofocus system uses a linear motor, which delivers focus in 0.04 seconds and promises minimal noise, and is accompanied by Inner Focus technology, which reduces lens movement during focusing. Other than that, the XF33mm has A Position Lock (automatic), to prevent unwanted adjustments during shooting, and resistance to extreme environments with sealing in 11 places.

Rounding out the list of new features, the XF23mm R LM WR is a premium wide-angle lens that, according to Fujifilm, was designed to take full advantage of the X-Trans CMOS sensor. The component delivers 23mm focal length and is suitable for uses such as portraits, landscapes and general photography. 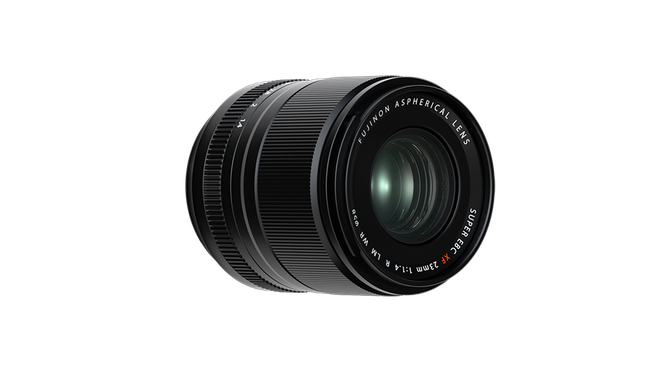 The lens has fifteen elements, including two aspherical and three ED, to minimize chromatic aberration and aspherical aberration, and like the XF33mmm, it uses a linear motor for auto focus, stipulated at 0.04 second.

The Fujifilm GFX50S II and XF33mm R LM WR lens hit the international market in October, while the GF 35-70mm f/4.5-5.6 WR and XF23mm R LM WR lenses are slated to debut in November. Availability information for the X-T30 II has not been released. The suggested prices will be as follows:

According to Fujifilm, the cameras and accessories will arrive in Brazil as of December, but there are still no more specific dates or price details.