How important are fans during football matches? Most likely, a player should respond that they are fundamental and that they provide extra incentive when making decisive moves. We bet that no one would disagree with this comment, but now researchers from the United Kingdom have managed to statistically prove the importance of fans during games, especially when the matches are played in the stadium of one of the teams.

According to scientists at the University of Northumbria and the University of Leeds, playing professional football matches in empty stadiums has an extremely negative effect on the success of home teams. In these cases, the advantage of playing at home was almost halved, according to the study published in the scientific journal Psychology of Sport and Exercise.

Usually, when playing at home, there is a clear advantage over the opposing team. This can be attributed to the effect of the fans on the players — the crowd tends to be bigger for the team that plays in their own stadium — or of the referee subjectively benefiting a specific team. Also, playing in a “familiar” environment brings more security. 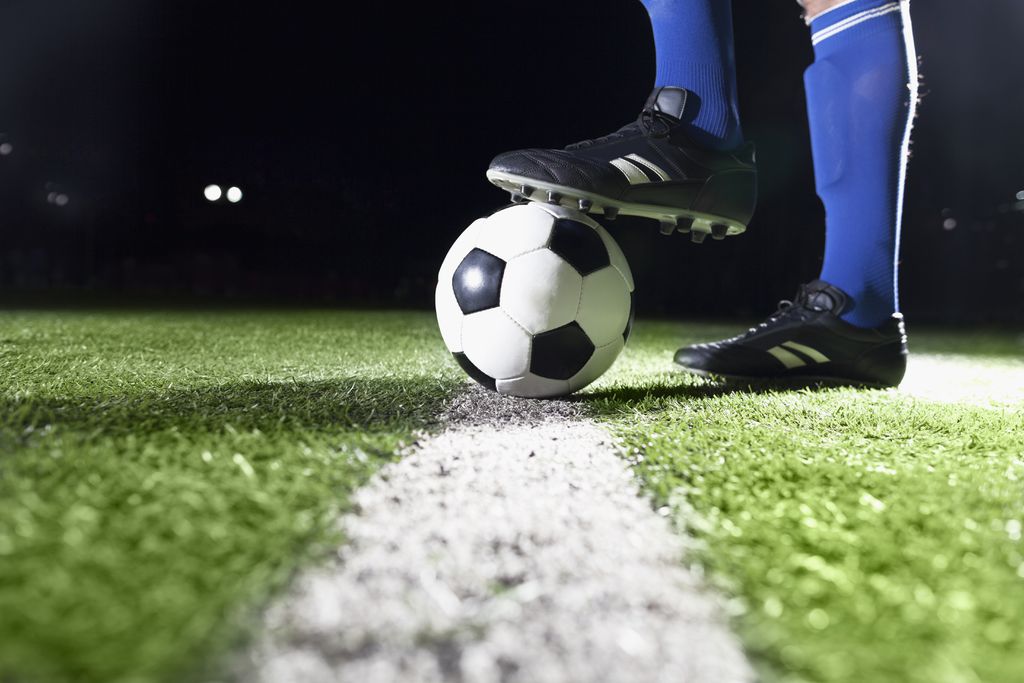 The validation of these results was only possible with the COVID-19 pandemic, since, for the first time, an absurd number of matches did not have the fans of any of the teams. After all, to prevent the dissemination of the SARS-CoV-2 coronavirus, the presence of fans was restricted in many countries, including Brazil. According to the authors, this was the first study to consider whether the advantage of playing at home and the presence of fans affects the domination of the match by a specific team.

To validate the importance of fans and playing at home, the British researchers used two databases — Football-Data.co.uk and FiveThirtyEight — which ensured the analysis of the results of 4,844 games, spread across 11 countries.

“This new knowledge reveals that, in the most basic sense, fan attendance is important,” commented one of the study’s authors and professor at the University of Leeds School of Psychology, Dane McCarrick. As much as this was an intuited knowledge, until then, it had not been statistically proven.

How to reduce movement on the iPhone screen