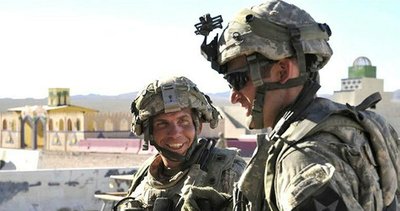 Eight generals, who led the US occupation forces in Afghanistan from 2008 to 2018, have served on the boards of more than 20 companies after their retirement, the Washington Post reported. In the records examined, it was determined that most of these companies were giant American arms companies. For example, it was determined that retired General Joseph F. Dunford, who commanded the American forces in Afghanistan between 2013 and 2014, entered the board of directors of Lockheed Martin, the largest contractor firm of the US Department of Defense (Pentagon).