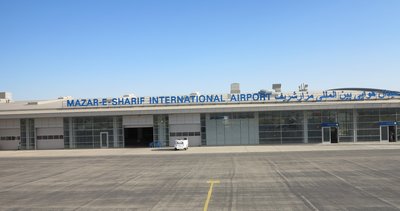 McCaul made comments on the situation of American citizens who still could not be evacuated from Afghanistan in the Fox News broadcast he participated.

Noting that there are 6 American planes carrying American citizens and Afghans collaborating with the US at Mazar-i-Sharif Airport in northern Afghanistan, McCaul claimed that these planes could not take off despite receiving approval from the US State Department for two or three days.

“The situation is turning into a prisoner holding. Until the United States fully recognizes the Taliban, they will not allow American citizens to leave the country,” McCaul said. said.

McCaul added that contrary to what the US State Department announced, there are not only 100-200 American citizens left in Afghanistan, but much more.

Insomnia: what is it, what are the risks and how to treat

What does FY mean in TikTok?