Considered the world’s largest business aircraft, the Gulfstream G700 achieved two impressive feats that earned the jet two transatlantic speed records. The first was registered when completing a 13-hour and 16-minute flight between Savannah, Georgia (USA), and Doha, Qatar. For this, the G700 covered the course of 6,711 nautical miles (12,428 kilometers) at an approximate speed of Mach 0.88, corresponding to 675 miles per hour (1,086 km/h).

The brand was established on the very first commercial flight of the G700, a new launch by Gulfstream. The other record was achieved on a flight from Doha, Qatar, to Paris, the capital of France. The world’s largest executive plane connected 2,953 nautical miles, or 5,468 kilometers, in 6 hours and 15 minutes, also non-stop. This means that the average flight speed was Mach 0.90, or 690.5 miles per hour, equivalent to 1,110 km/h.

The travels had Doha as a common point for no random reason. Qatar Airways Group is the customer who will purchase the first copy of the G700. For this, it will disburse a “modest” amount of US$ 78 million, an amount corresponding to approximately R$ 403.7 million.

Currently, the company already has seven G650ER aircraft in its fleet, and is still waiting for eight units of the same model within the next ten months. The new model, however, will only arrive next year. It is powered by twin Rolls-Royce Pearl 700 engines and has a maximum range of 7,500 nautical miles (13,890 kilometers) at Mach 0.85 (1,041 km/h).

Gulfstream, by the way, can be considered the favorite brand of some of the world’s biggest billionaires. Elon Musk, CEO of Tesla, and Jeff Bezos, former CEO of Amazon, for example, own a Gulfstream G650ER, which can cost up to US$70 million, something around R$360 million at the current price.

Jony Ive, known for his years as Apple’s head of design, has in his long list of assets a Gulfstream G550, which once belonged to Steve Jobs; the model is the same one that captured the heart of Mark Cuban, president of HDNet and owner of the Dallas Maverick.

The G700, due to its recent achievements, may soon join the collection of treats from one of them. At least that’s what Mark Burns, president of Gulfstream, thinks after the first tests with the new model. 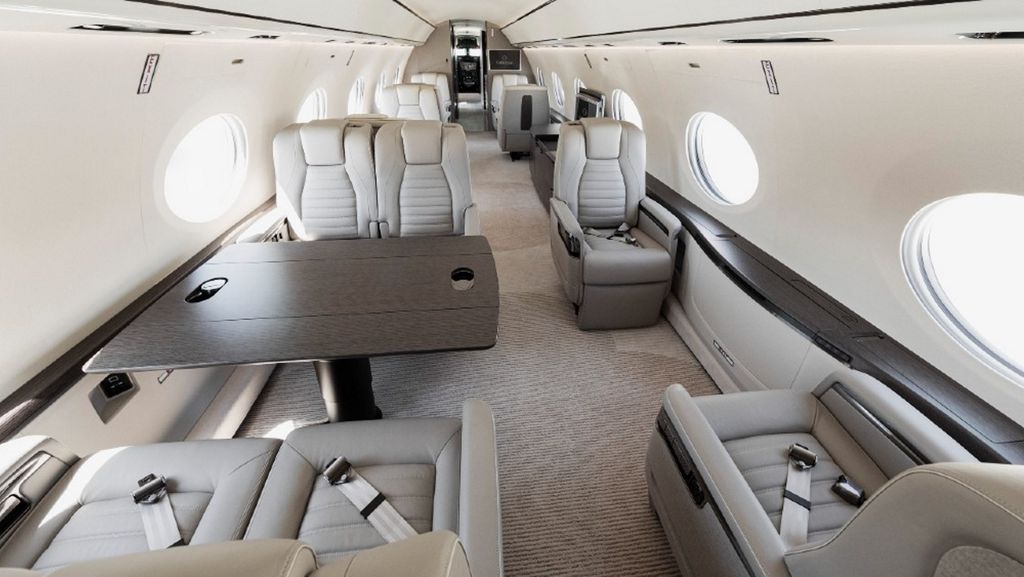 According to him, the flights were “exceptionally well” and “the aircraft not only proved its speed and distance capability”. The executive also praised the plane’s interior. “The fully equipped cab is also receiving rave reviews for its impressive size, ambience, quality and flexibility,” he concluded.

Dinosaur extinction turned the Earth into a great feast for snakes

Doctor Strange 2 will have a fight between Wanda and someone from the Fox universe, but who?