Last week was full of news related to coronavirus, its variants and the fight against COVID-19. But we also had important news related to neuroscience and even our intestines, considered by science as our “second brain”. We summarize the main highlights for you to start a new week well informed on the subject of health. Valid! 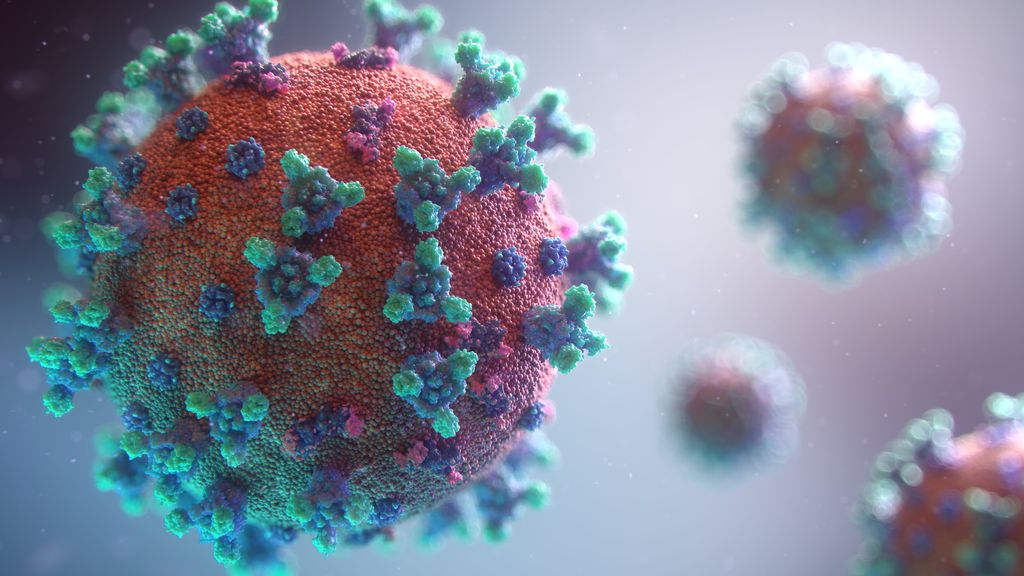 Last Monday (30), the WHO made a new classification of the coronavirus variant of concern: this time, the case refers to the strain identified for the first time in Colombia, and which was named the Mu variant. The new variant is increasing in prevalence in several areas and has mutations that are likely to affect viral characteristics such as transmissibility or disease severity. These mutations indicate potential properties of immune escape, according to the WHO, in other words: it can circumvent vaccines.

After collecting the first samples and analyzing them in the laboratory, researchers show that antibodies generated in response to vaccination against COVID-19 are less able to neutralize the Mu variant. However, it is still necessary to do more research in this regard. It is also worth mentioning that the Mu variant shares some mutations with Beta and was detected in 39 countries, being the most affected in South America and Europe. 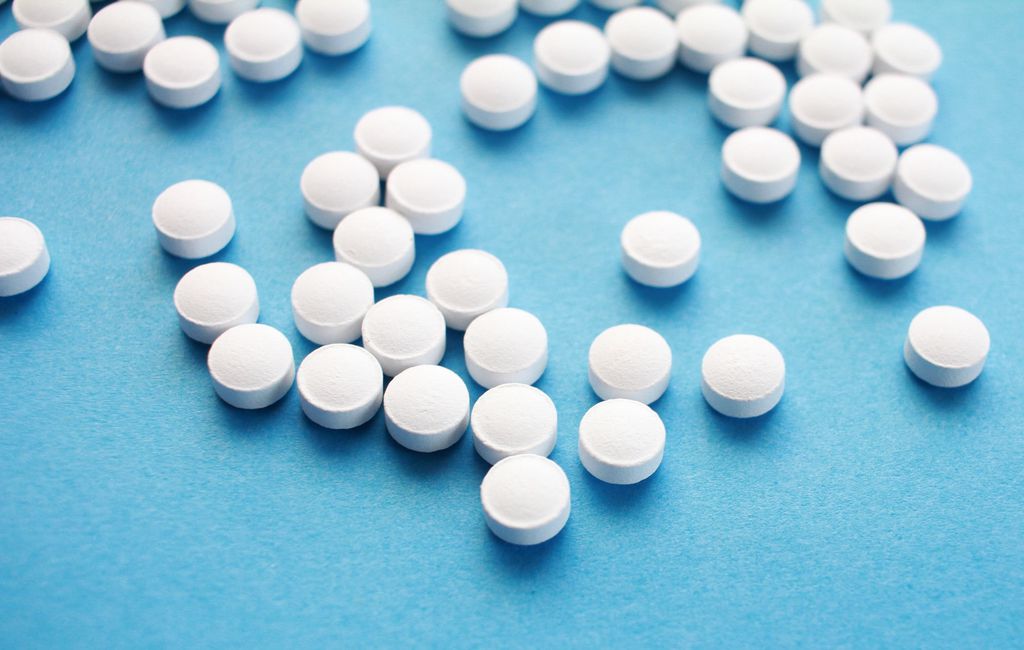 On Thursday (2), Anvisa announced the suspension of the use of proxalutamide, a drug that blocks male hormones (such as testosterone) imported from China by the country. The main indication of the drug is the treatment of prostate cancer. In addition to the suspension of imports and use, Anvisa will also investigate any products developed from the remedy available in the country. The suspicion is a sanitary infraction in the documents presented by the importers, which would make the drug irregular for use in humans.

The hormone blocker is also defended by the president of the republic, Jair Bolsonaro, as a possible treatment against COVID-19. Proxalutamide was approved for the development of scientific studies, including having participated in trials whose objective was to attempt to neutralize the coronavirus. 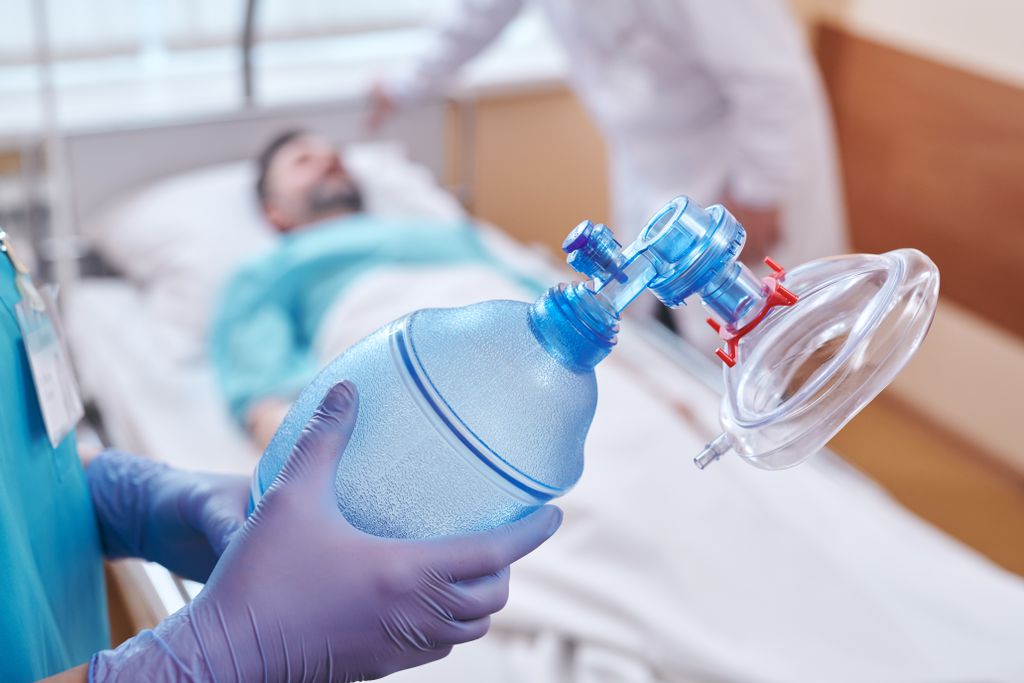 According to a recent study conducted by scientists at the University of Cambridge (UK), people infected with the Delta variant of COVID-19 are more likely to be hospitalized than those infected with Alpha. According to the survey, the risk of hospital admission was 1.45 times higher in people who were diagnosed with COVID-19 caused by the Delta variant compared to Alpha. 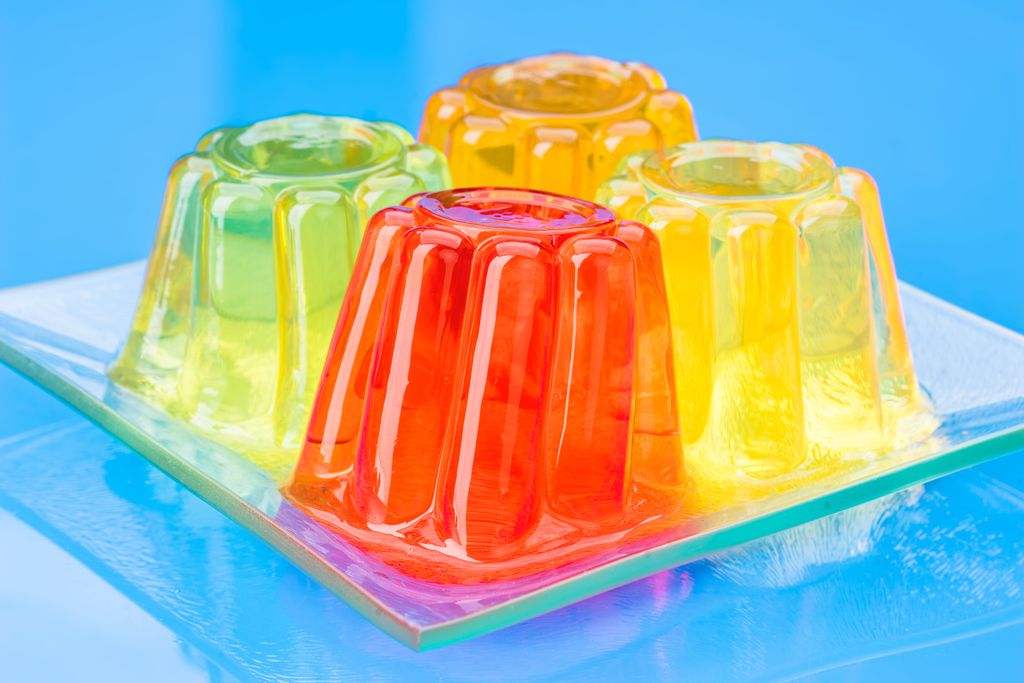 Gelatine is rich in collagen, and the mechanism starts there (Image: Jultud/Envato)

Have you ever wondered if a way to prevent Alzheimer’s was to ingest colored gelatine? Well then: a recent study, published in Frontiers in Pharmacology, realized that the collagen present in this food so well known to Brazilians can protect the human brain from neurodegeneration.

To study the effects of gelatin on the brain, the researchers reproduced Alzheimer’s in vitro, culturing brain cells with fragments of a toxic amyloid plaque protein, characteristic of the disease. Just like Alzheimer’s does the brain, this substance induced cell death in the laboratory. To try to avoid this effect, the group developed a kind of antidote based on gelatin, and the substance completely protected the cells from amyloid toxicity.

What happens is that gelatin is a mixture of poly and oligopeptides derived from the partial hydrolysis of collagen, and these substances are capable of reversing the dysfunction of mitochondria (organelles responsible for generating energy in the form of ATP inside cells). By reversing this dysfunction, gelatin was able, in the laboratory, to protect the cells and keep them functional, with their mitochondria in full swing. Now, a long way needs to be traveled, as the study was carried out under limited laboratory conditions. 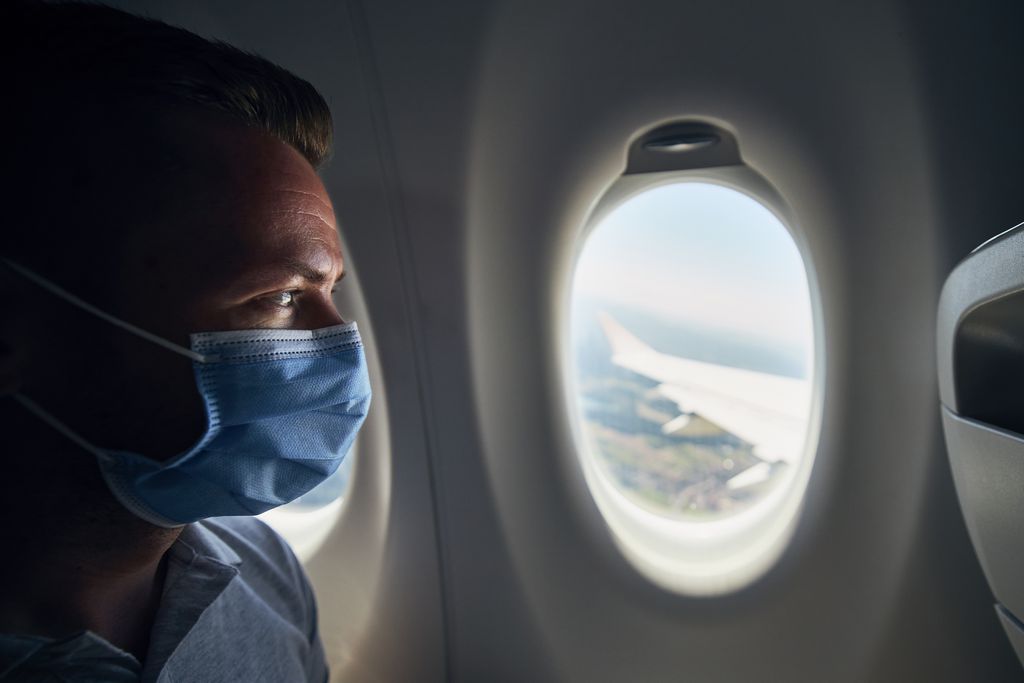 Another variant? Yes, another variant. Last Tuesday (31), South African scientists announced a new strain of the coronavirus in the country, which until now has been nicknamed C.1.2. As the discovery is very recent, it is not yet known whether the strain is more aggressive and more resistant to vaccines than the others. C.1.2 has already spread in most South African provinces and in seven other countries in Africa, Europe, Asia and Oceania. What is known, for now, is that it contains many mutations associated with other variants with a marked transmissibility and a reduced sensitivity to neutralizing antibodies, but, again, it is still too early to determine the behavior of the virus in the human organism.

For Richard Lessells, an expert in infectious diseases and one of the authors of the study, the emergence of the variant shows that “this pandemic is far from over and that this virus is still exploring ways to get better at infecting us”. 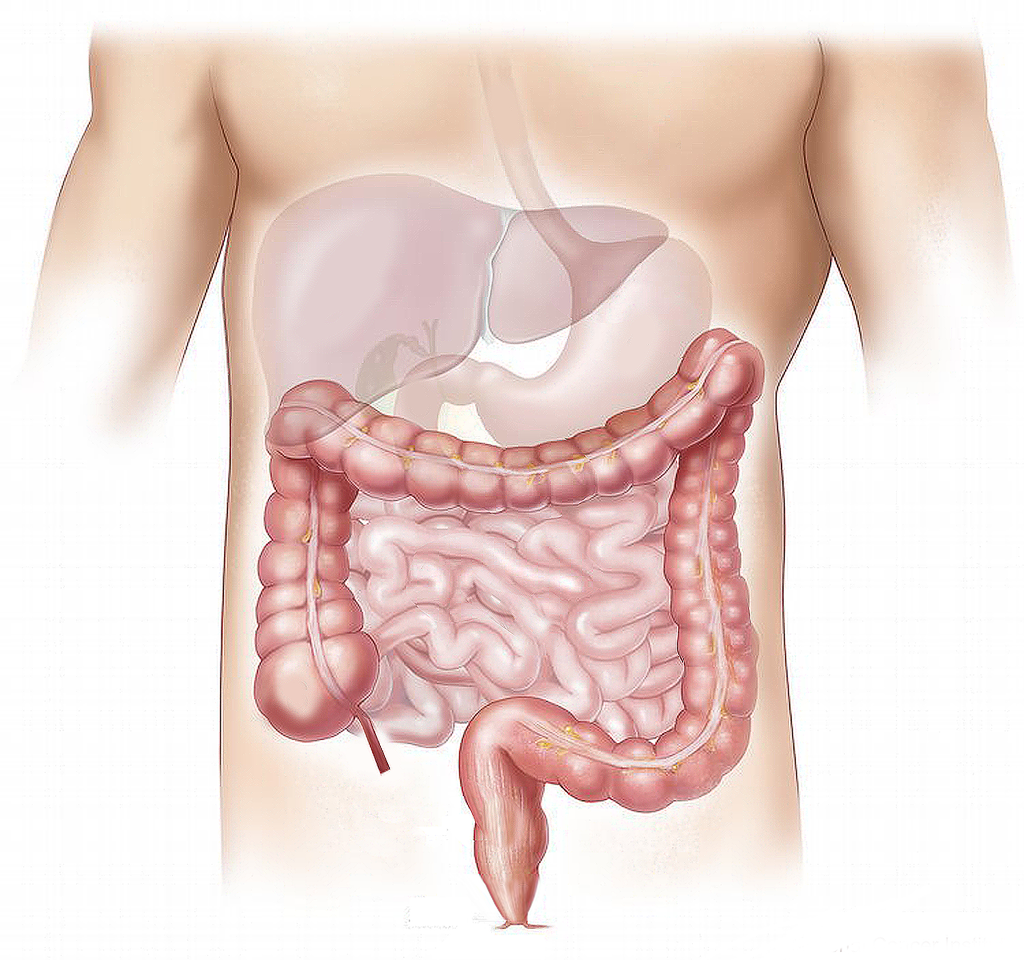 Our gut works in a complex way and has a network of specific neurons (Image: Elionas2/Pixabay)

Did you know that science treats our intestines like a “second brain”? This has an explanation: to function, the large and small intestines have a complex network of innervations called the enteric nervous system (ENS), which works very similarly to the neural networks in our brain. Now, a new study brings news about the functioning of this network of neurons located in our belly.

By combining high-resolution video recordings with bioelectricity, Australian researchers analyzed the enteric system in rats and assessed how the intestines move during digestion. In this way, they found that the thousands of neurons in the enteric nervous system communicate to trigger contractions in the gastrointestinal tract, inducing peristalsis during the digestive process.

In the study, they even found large clusters of excitatory and inhibitory motor neurons that drive colonic contents further down the intestine. Before, it was still unclear how neurons were able to come together and do all of this. For scientists, the findings suggest that the enteric nervous system evolved in animals long before the brain reached its current shape. Interesting, isn’t it?

Why is the keyboard not in alphabetical order?

Nothing may launch smartphone in 2022 and powerbank later this year