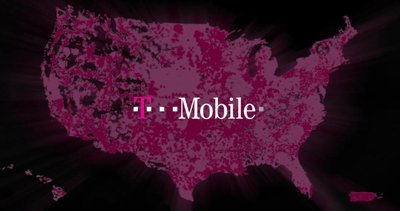 In the statement, it was stated that in addition to 5.3 million current postpaid customers, 667 thousand former customers’ accounts were illegally accessed.

In the statement, it was pointed out that information such as IMEI and IMSI, which are the identifying numbers associated with mobile phones, and phone numbers were also seized, and it was noted that measures are being taken to protect customers at risk due to the cyber attack.

5 semi-autonomous car technologies you need to know about