The startup Buscoterapia is one more to focus on the niche of online therapies in Brazil, where companies such as Vittude, Telavita and Zenklub already operate — the latter being perhaps the most successful, having received an investment of US$ 45 million (R$ 233 million ) in February. But the differential of Buscotherapy was to make everything more accessible, even creating a free service campaign last year, amid the difficult times of the pandemic.

The season was called “Psychological Duty” and ran until December of last year. The startup managed to mobilize psychologists to treat people’s anxiety. According to Flavio Vaz de Oliveira, one of the founders of Buscoterapia to the Exame website, the theme of the campaign was that because the nervousness “of not knowing what will happen on the next day brought this suffering to people. And anxiety triggers other things, such as depression, domestic violence or separation.”

Although they no longer make money with the initiative, the startup saw it as a gain on another front: building relationships and trust in the platform. “We create a connection between those who need therapy and those who do not have the means to publicize themselves, such as professionals who have just finished higher education and still do not have a consolidated network of patients”, argued Oliveira to Exame. 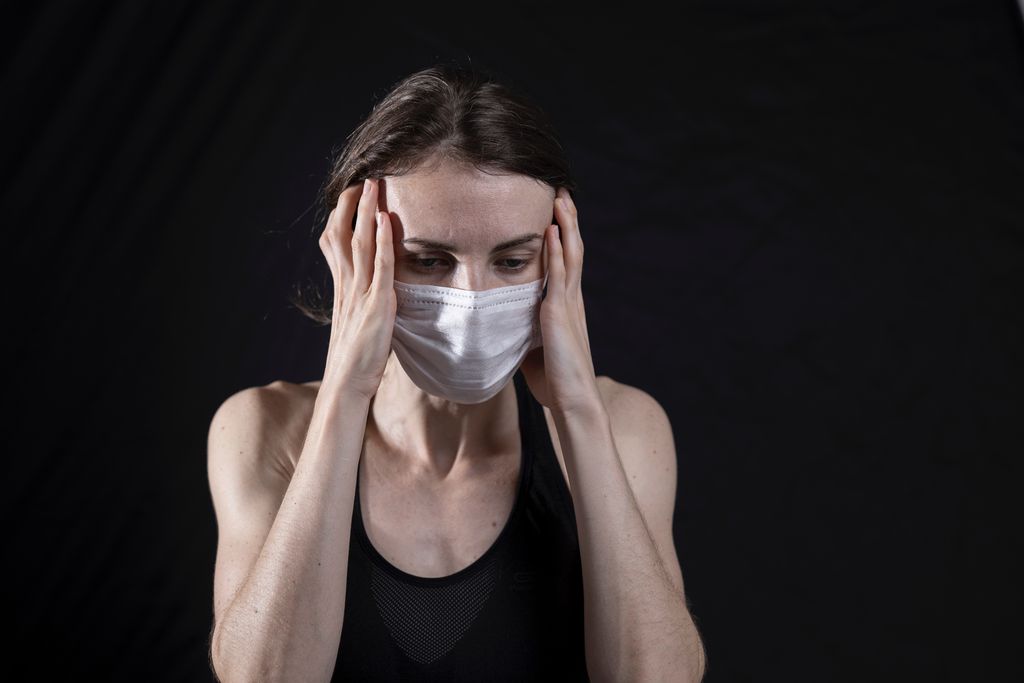 Even after the campaign, Buscotherapy continued to make its service accessible. The platform has consultations at low prices, from R$ 80 to R$ 200. The company also claims to be in compliance with the General Data Protection Law (LGPD), with absolute confidentiality of the records of psychologists.

As in the competition, the platform uses video calling for online consultations, but it also brings a patient schedule for the psychologist, a financial control panel, pre-appointment reminders and a medical record with hashtags to index each client’s mental health issues .

Volkswagen is close to creating its own battery cells

Galaxy S22 Ultra should come with a red color option, among other new tones