Many scientific discoveries have stirred up last week’s space news, with a new (and rather strange) type of supernova being observed for the first time. A pair of 12-billion-year-old black holes have also been found — and all thanks to the phenomenon of gravitational lenses!

Check out these and other news that “bombed” in our Space editor in recent days:

Reviewing flight data and video, two things are very clear – 1) An engine shut down right after launch 2) Everything that happened next made me incredibly proud of our team. Space may be hard, but like this rocket, we are not giving up. #AdAstra pic.twitter.com/2g3n812EaW

The rocket Launch Vehicle 0006, from startup Astra, failed to reach space. In fact, it barely left the Earth’s surface and began to move horizontally within the first few moments after launch. After about two and a half minutes, the rocket continued its upward trajectory until the moment of ignition of the first stage, but the camera seemed to show part of the propeller releasing.

This was the startup’s third attempt to take a rocket into space, none of which were successful. The recent launch took place last Saturday (28), at the Kodiak Island spaceport in Alaska, and the vehicle was carrying a test payload for the US Department of Space Defense Test Program. After climbing about 50 km in altitude on the wrong trajectory, it was brought back via commands and fell into the ocean. 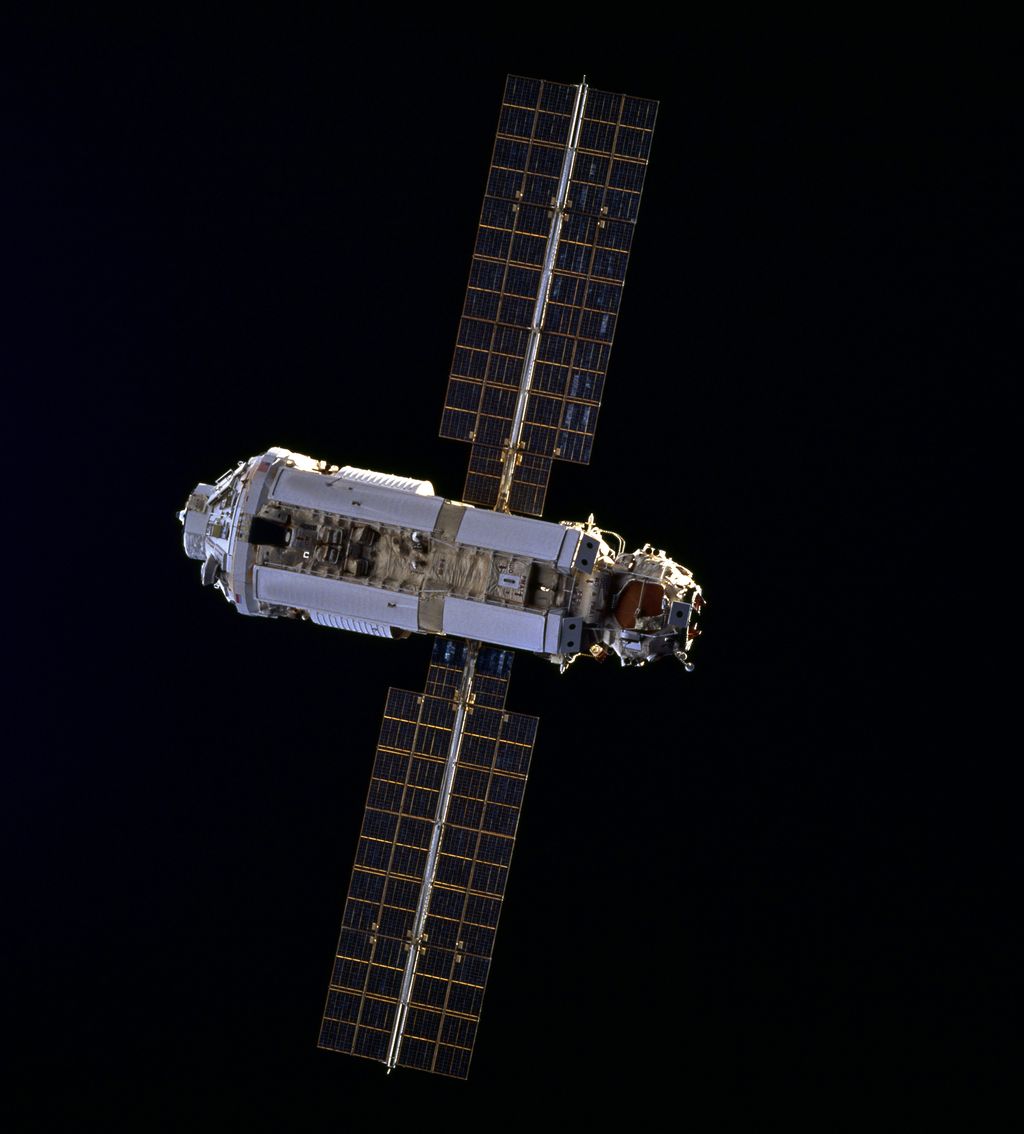 Cosmonauts aboard the International Space Station (ISS) found shallow cracks in places in the Zarya module, the first ISS component, launched on November 20, 1998. Although Russia plans to launch its own orbital station, this will not happen anytime soon. , and so the cracks are a little worrying.

The ISS is close to being decommissioned, and is expected to continue operating until 2024, or a little longer if conditions are right. But there is not much expectation of survival after that period, at least for Russians. A country official had already mentioned that there would be an “avalanche of damaged equipment” after 2025. 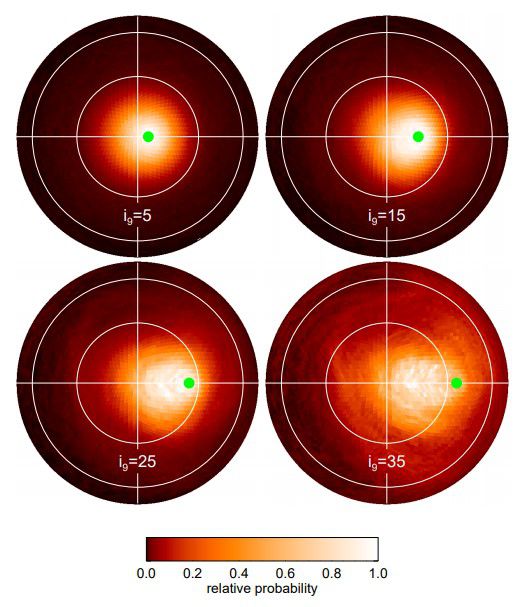 Although the hypothesis about a ninth planet in the Solar System, which would exist beyond the orbit of Neptune, has been widely disputed in recent years, there are still astronomers investigating the clues that suggest the existence of such Planet 9. The biggest difficulty in the search is not knowing exactly where it might be, but a team analyzed data from the orbit of objects that would be receiving gravitational influence from Planet 9 and managed to pinpoint a possible location for it.

The most curious thing about this study is that the result places Planet 9 closer to the Sun than previously thought. The authors argue that it has yet to be found because astronomers were restricted to looking further afield.

Brown dwarfs, objects larger than planets but smaller than stars, are often found when they are still young, as that is when they still give off a little glow due to the fusion of elements in their core. However, a very old brown dwarf has been discovered, only about 53 light-years away from the Sun — almost a neighbor of the Solar System, by cosmic standards.

According to the researchers, it is almost 13 billion years old, an age at which brown dwarfs are dark and therefore difficult to find. It’s also traversing the galaxy very quickly, at about 207.4 k/s — that’s 25% faster than any other brown dwarf. Her discovery was so unexpected that she was nicknamed “The Accident”.

Astronomers were able to detect a very faint radio light, which traveled for 12 billion years to reach Earth — that is, its source already existed when the universe was only 2 billion years old. Even more impressive is that this source is a binary system made up of two black holes.

This light is so dim that scientists would never have seen it if it weren’t for the help of another incredible cosmic phenomenon: gravitational lenses. A galaxy, which lies between the two black holes and our planet, has distorted space with its mass and thereby amplified the black hole’s radio light—or rather, the radiation emitted by the black hole’s feeding process.

NASA’s rover managed to collect its first Mars sample, much to the relief of mission technicians who were concerned about missing content on the first attempt. At that time, the problem was that the sample had a very fragile structure and disintegrated when it was grabbed by Perseverance.

This time everything worked out. The team chose a rock that appeared to be the most rigid and named it “Rochette”. It appears to be a hardened piece of lava, information that could be useful in determining the age of the sample. 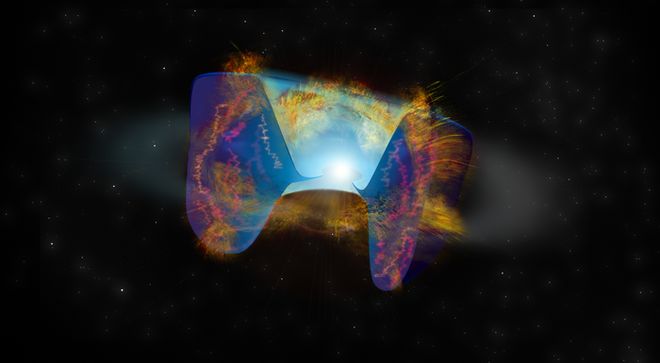 A strange supernova, which previously existed only in theoretical predictions, was observed for the first time—that is, it actually exists. Detected in 2017, it was only fully understood after a comparison with data from different telescopes. Now, after putting together a complex puzzle, scientists have managed to describe it.

Supernova VT J121001+4959647 is in a dwarf galaxy 480 million light years away, and used to be a binary system of two stars, one much more massive than the other. When the big sister ended its nuclear fusion cycle, it collapsed into a neutron star (or a black hole) and began to suck material from its companion as they approached for an imminent collision. This process disrupted the core of the second star and caused it to explode into a supernova.

Meet Housi, startup that wants to be the “Netflix da housing” in Brazil