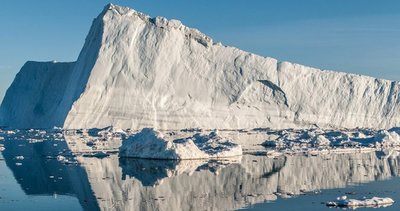 Scientists state that due to global warming, the polar region is warming twice as much as the rest of the world.