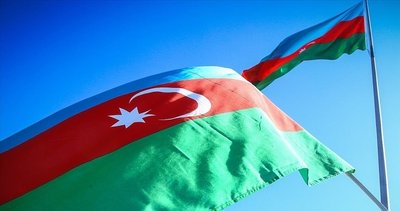 Leyla Abdullayeva, Spokesperson of the Ministry of Foreign Affairs of Azerbaijan, said in a written statement that an objection was sent to the Russian side through diplomatic channels due to the use of the phrase “Nagorno-Karabakh Republic” on the state-owned website in Russia.

“THE SPIRIT OF FRIENDSHIP”

Spokesperson Abdullayeva stated that such false information was brought to the attention of the other side, as it does not fit the spirit of friendship and cooperation between the two countries.

“RUSSIA WILL TAKE THE NECESSARY STEPS”

Abdullayeva stated, “The other party noted that the problem was a technical error, and that necessary steps would be taken to resolve it, and that such issues would be taken care of in the future.” used the phrase.

In the announcement on the official website of Russia’s state tenders, the region where the Russian elements are temporarily located in Karabakh was expressed as the “Nagorno-Karabakh Republic”, not the territory of Azerbaijan.

This time-lapse video of spider weaving is all you need to see today.

Owner of TikTok may launch new rival for Spotify in 2021

Cash, Debit, Credit, Pix: what are the advantages of each for business?